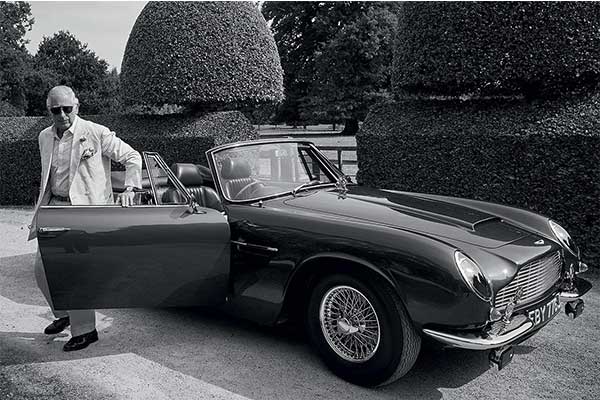 Prince Charles of England who is the 1st inline to the throne has a car that runs on wine and cheese. The car in question is a 1970 Aston Martin DB6 Volante given to him by the Queen on his 21st birthday and he still uses it to date.

Like what most persons do to their classic cars by converting them to electric, the Prince took a different approach with a unique solution to make the DB6 more environmentally friendly and reduce his carbon footprint. Speaking in an interview with the BBC about combating climate change, Prince Charles revealed his Aston Martin runs on wine and cheese. Yes, really.

Technically it is  E85 which is a blend of 85 percent bioethanol and 15 percent unleaded fuel with the bioethanol portion normally coming from fermenting plant material like sugarcane. The wine that powers the vehicle comes from an English vineyard in Wiltshire, and the EU limits how much wine a vineyard can produce, so the vineyard sells the overage to Green Fuels, which turns it into biofuels and supplies it to the Palace.

In its original specification, the DB6’s 4.0-litre straight-six pumped out 282 hp. However, since the conversion, Prince Charles says his cheese-and-wine-powered Aston Martin DB6 runs better and is more powerful than it was when running on gasoline. “At first, the engineers weren’t convinced that the conversion would work, but I insisted that it would,” Prince Charles said. “When the conversion was done, they had to admit that the car now performs better than ever.” 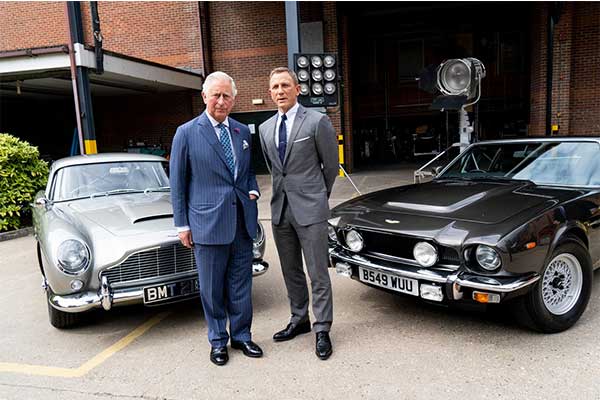 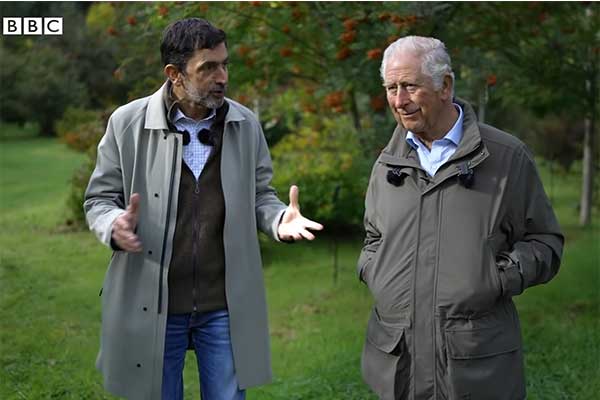 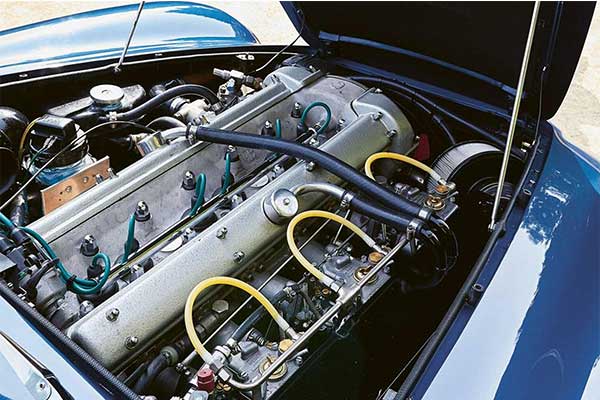 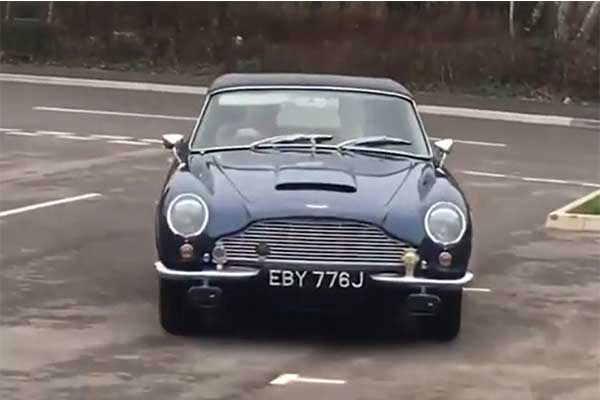 Mercedes Popemobiles Through The Years, Starting From Nürburg 460 Limo, Delivered 91 Years Ago