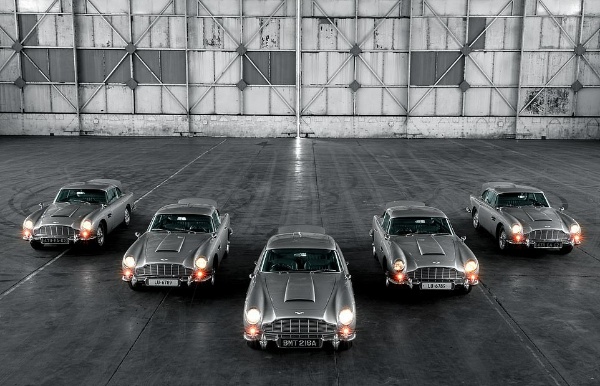 The limited-edition gadgets-laden DB5 cars on display have a combined worth ₦6.5bn ($17 million). 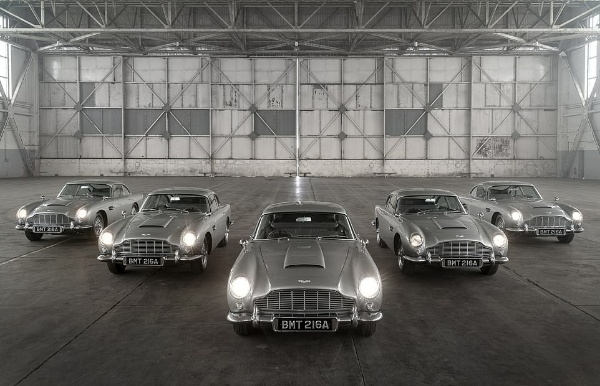 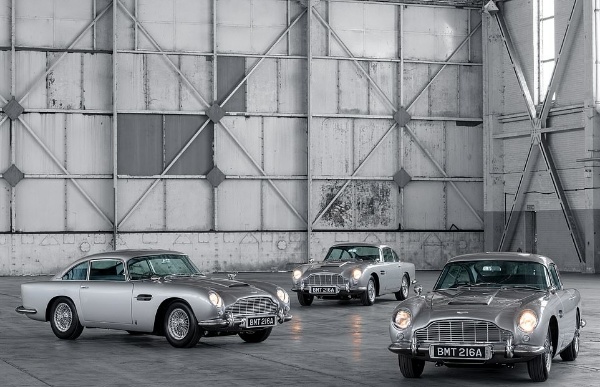 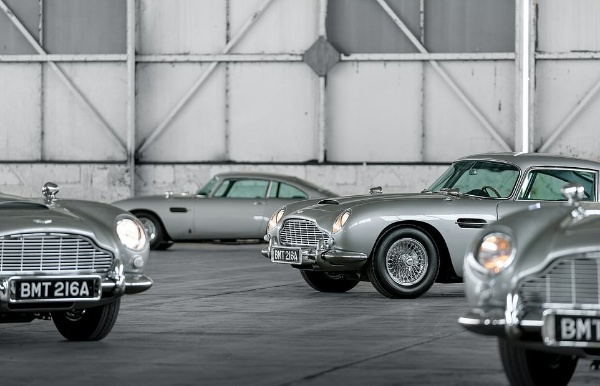 A short clip released by the automaker shows each of the DB5’s putting some of its features, including an Oil Slick delivery system; bullet-proof shield; non-functioning machine guns and revolving license plates, into use. 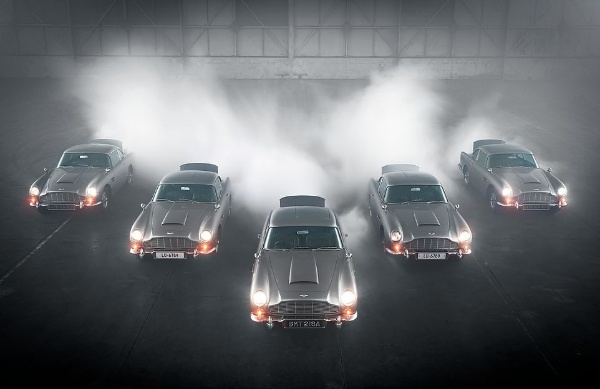 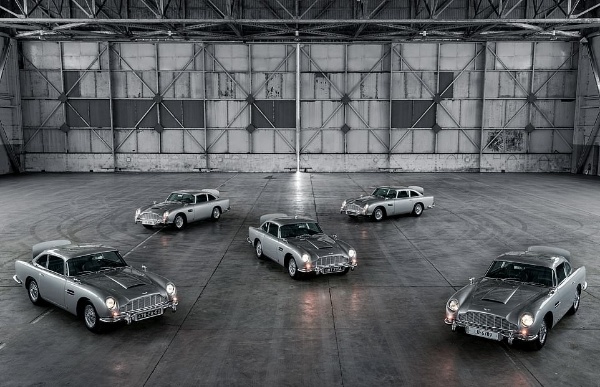 The clip was captioned with : 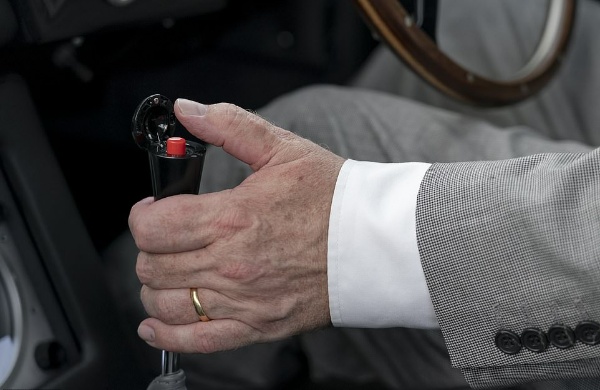 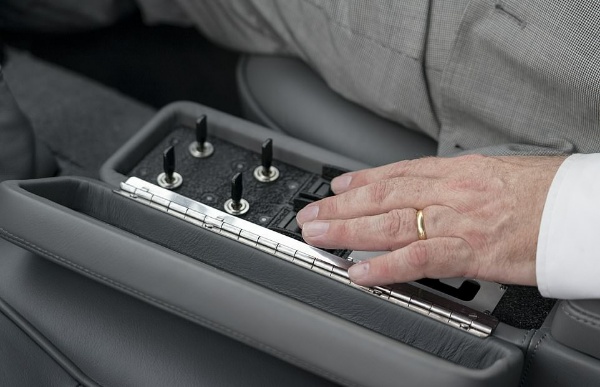 Gadgets inside includes secret weapons and storage tray under the seat; telephone in driver’s door; and a remote-control to activate gadgets.

Each of the hand-built exclusive continuation cars takes around 4,500 working hours or approximately 188 days to build. 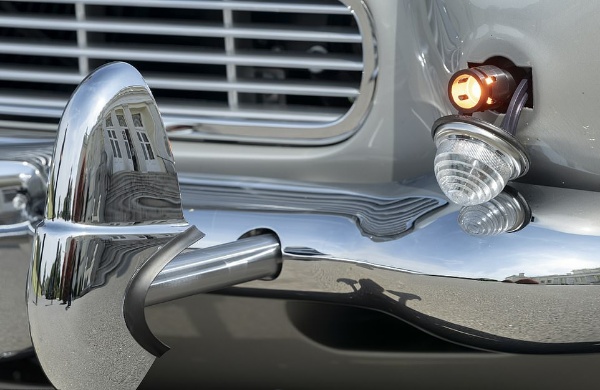 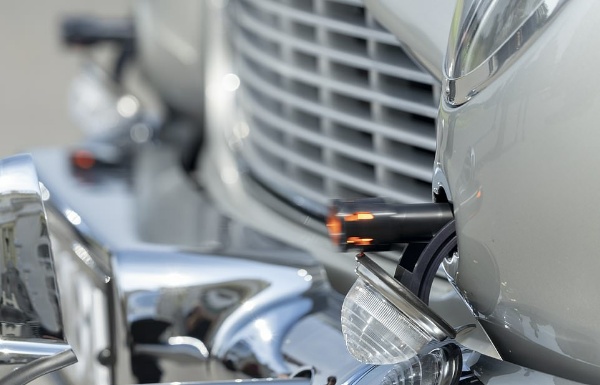 ‘To celebrate the successful creation of the DB5 Goldfinger Continuation series, we took on the challenge of one of the most ambitious photo shoots we have conducted in recent times with no fewer than five of the cars together – perhaps for the only time in their history.’

The five limited-edition gadgets-laden DB5 cars on display have a combined worth ₦6.5bn ($17 million). 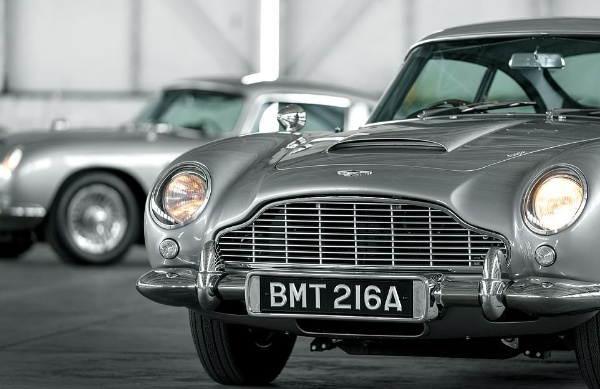 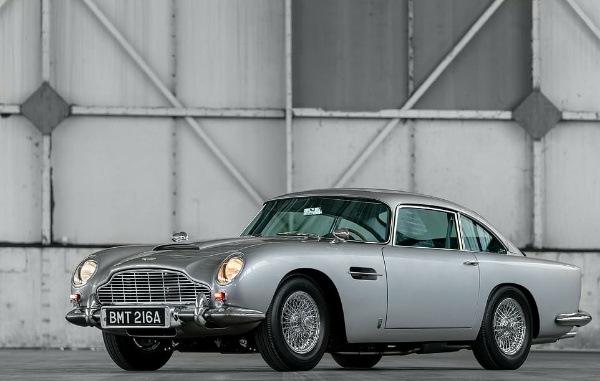 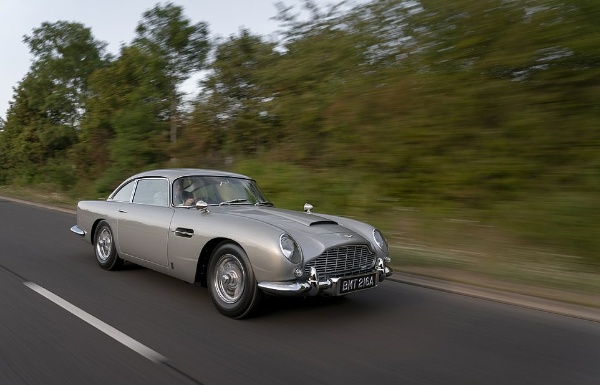 Each of these Aston Martin continuation cars has a starting price of ₦1.3 billion ($3.4 million) – which is 790 times more than the original cost in 1963.

This whopping price excludes destination and clearing cost in Nigeria. Despite the hefty price tag, owners won’t won’t be able to drive their cars on the road.