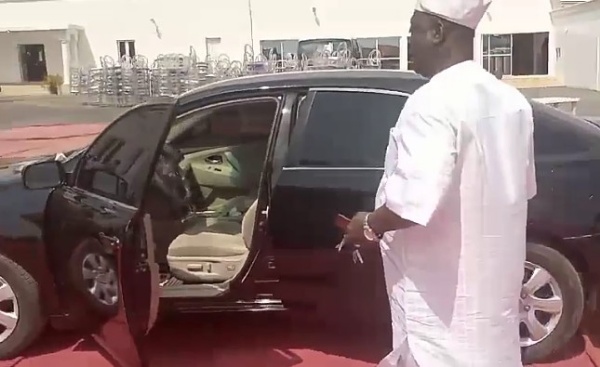 Recall that Ooni of Ife also received Bentley gift from pastor Alex as he celebrates 5-years reign on the throne. 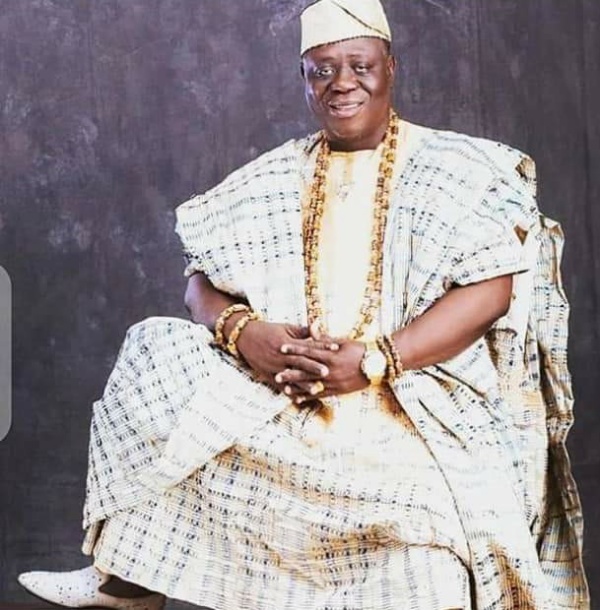 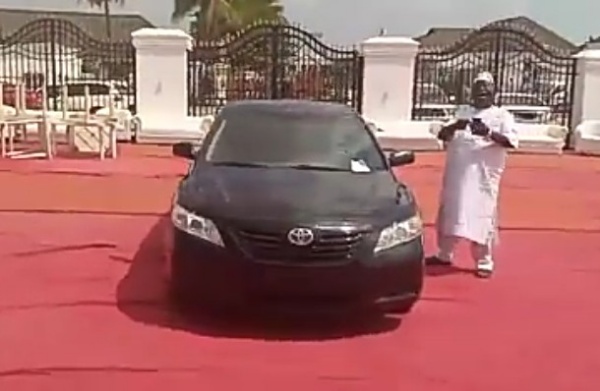 In a clip shared online, the popular chant master, known for his role in Feyikogbon, couldn’t hide his joy after being presented a Toyota Camry sedan. 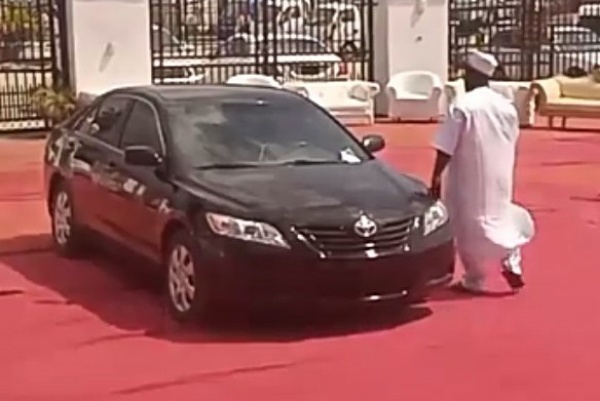 Ajobiewe is known for using his God-given talent to praise sing prominent Nigerians. He has praise sang for the ex-president Olusegun Obasanjo who cried and hugged him when he witnessed his ancestral eulogy.

So it’s no surprise that the Ooni of Ife, as part of celebration to mark his five years reign on the throne, gifted the ride to Ajobiewe. 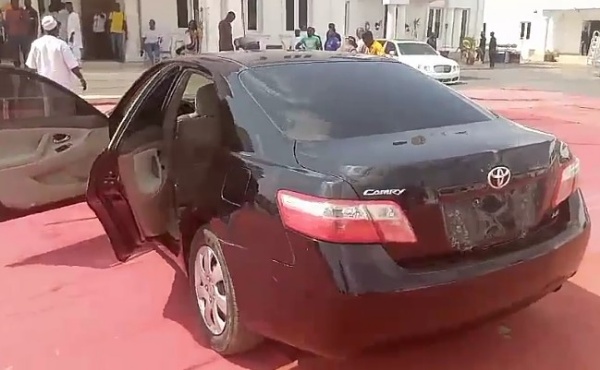 Recall that Ooni, the 51st monarch of Ife, also received a luxury Bentley Flying Spur gift from pastor Alex as he celebrates five years reign on the throne of his ancestors.

The popular pastor has also promised to gift the 45-year-old vibrant Yoruba leader a private jet.

The Bentley gift comes weeks after the Ooni welcomed a new son with his wife, Olori Silekunola Naomi Ogunwusi.