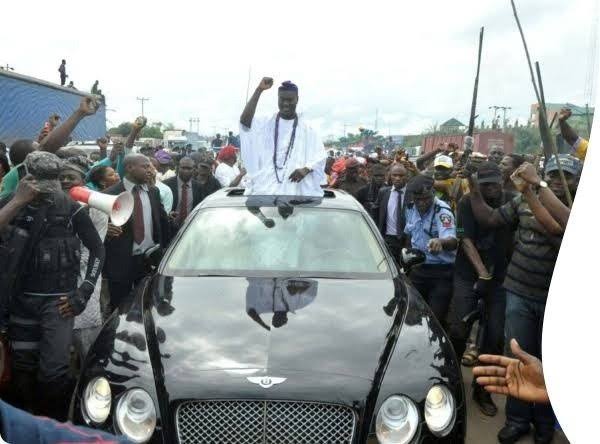 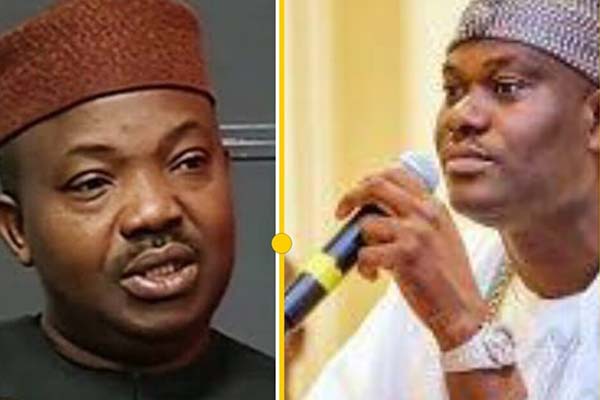 This is traceable to Yinka Odumakin’s exploit in making the Yoruba race proud both home and abroad.

The Oba, represented by Mr Kemade Elugbade at the funeral service of Odumakin in Moro, described the late Afenifere chieftain as an unforgettable patriotic descendant of Oduduwa and a positive factor in Nigeria’s democracy.

He said that Odumakin’s death was a rude shock when Yoruba nation in particular and Nigeria at large needed him.

“The news of his demise was a very bitter pill to swallow for the entire country and to us particularly in the House of Oduduwa.

“He was a disciplined Yoruba leader who has been one of the loudest pro-democracy voices in the country,” he said.

Report says that a short clip of Odumakin’s lifetime and his wife Joe attending a television interview was played in remembrance of the human rights activist at the event.