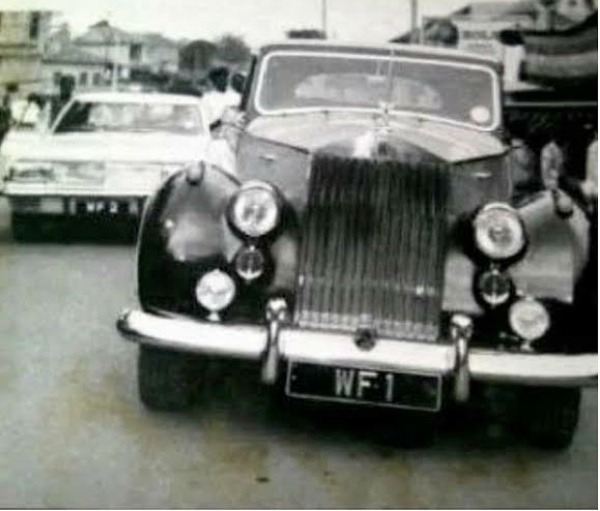 40th anniversary of the passage of Ooni “Oba Adesoji Aderemi”, a look at his ultra-rare limited-edition Rolls-Royce Phantom V.

Phantom V, built between 1959 and 1968, was the preferred method of transport for Ooni, Queen Elizabeth and John Lennon. 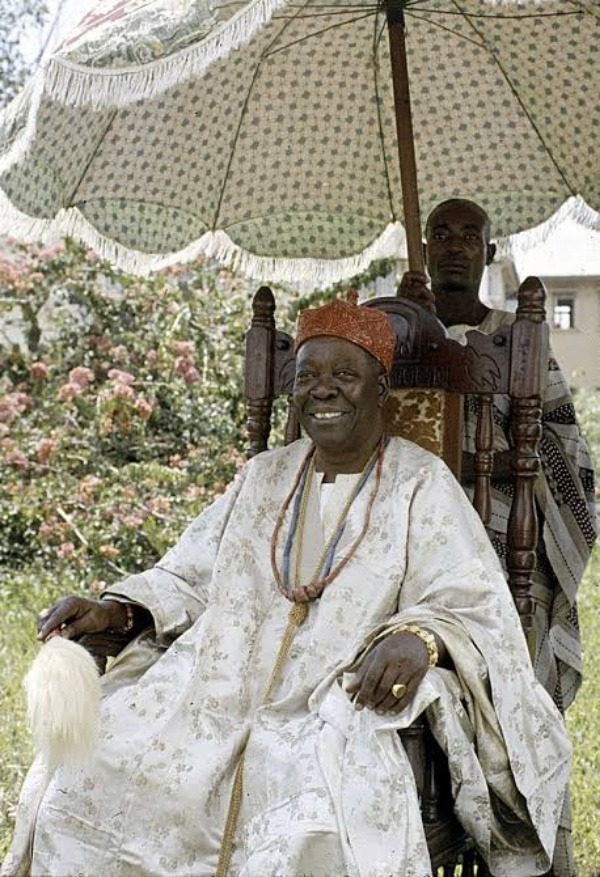 The political figure also served as the governor of the Western Region between 1960 and 1962. 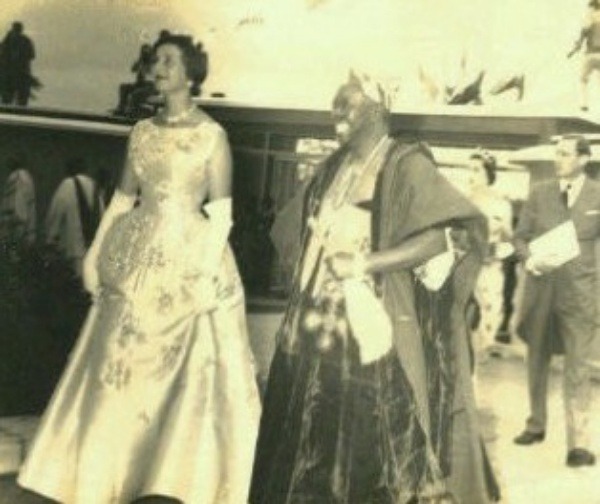 He also helped in the establishment waterworks, electricity projects, and the University of Ife (now Obafemi Awolowo University, Ile-Ife).

It is also on record that the respected monarch led Nigeria’s delegation to Queen Elizabeth II’s Coronation (1953). 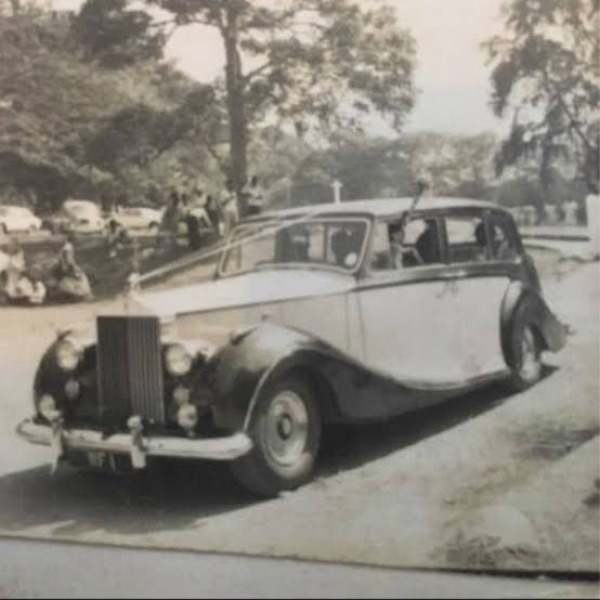 Just like other wealthy businessmen/women and monach of his time, the Ooni also boasts of luxury cars in his fleet.

The most luxurious of these cars is the Rolls-Royce Phantom V. The Rolls-Royce was the preferred method of transport for Ooni Oba Aderemi until his demise. 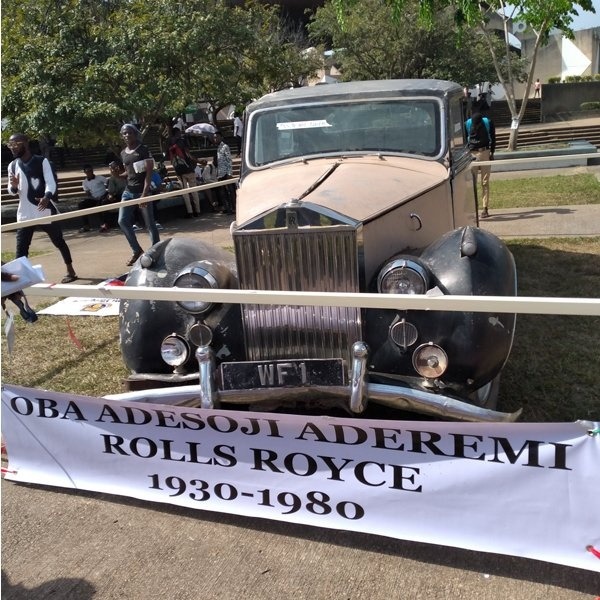 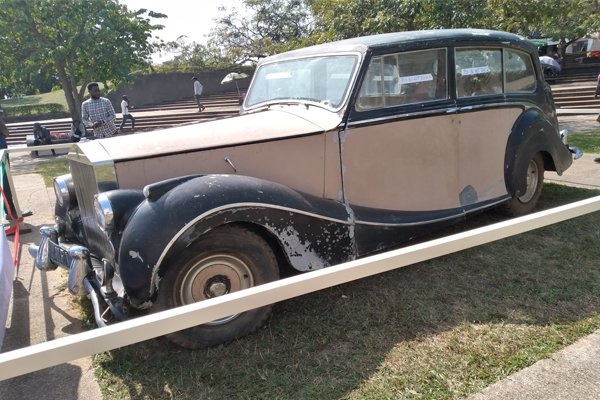 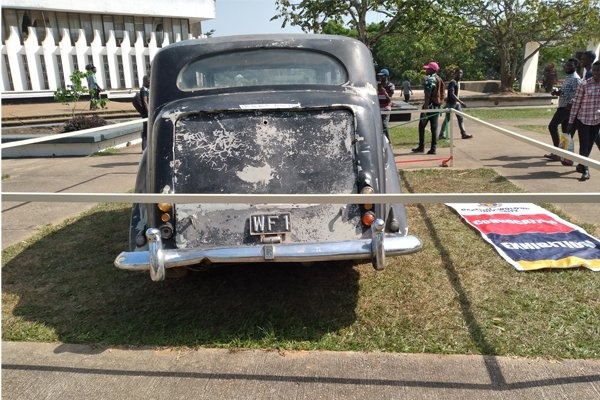 As a tribute to the late Ooni, his rare Phantom V was put on display during OAU’s convocation events held from 11th to Saturday, 14th December 2019. 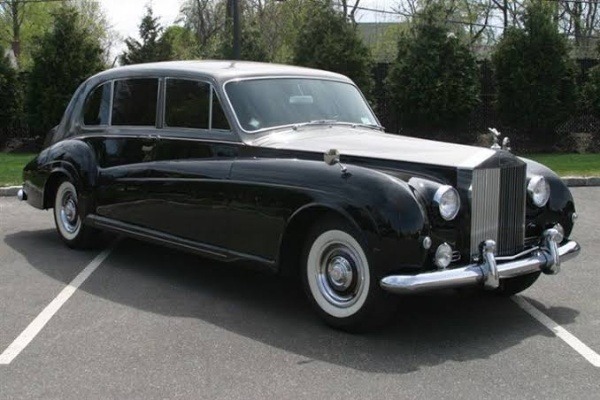 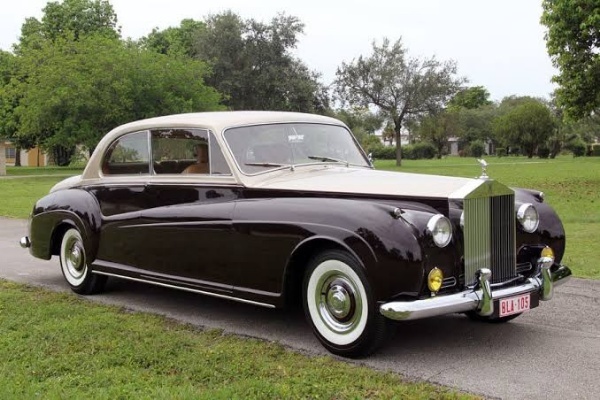 This engine is capable of propelling the more than 5,600 lb. limousine to speeds of over 100 mph, making it a fast luxury vehicle for its time.