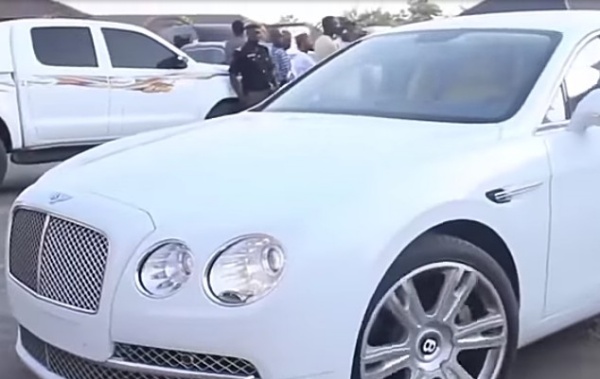 Ooni of Ife gets Bentley Flying Spur gift from pastor Alex as he celebrates five years reign on the throne. 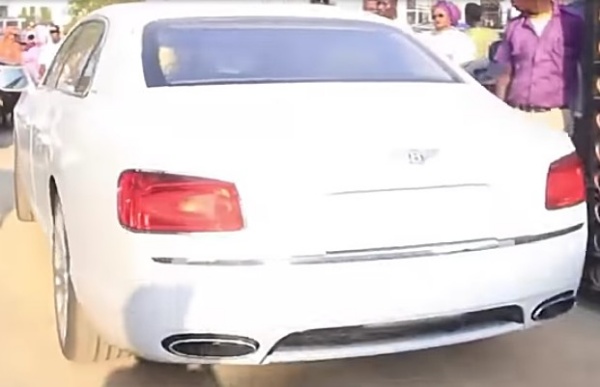 Ooni of Ife, Adeyeye Enitan Ogunwusi, has received a luxury Bentley Flying Spur gift from pastor Alex as he celebrates five years reign on the throne of his ancestors.

The Ojaja II, who is saddled with the responsibility of making supplications to God and the Òrìṣà on behalf of his tribe and the world at large, received his staff of office on 7 December 2015. 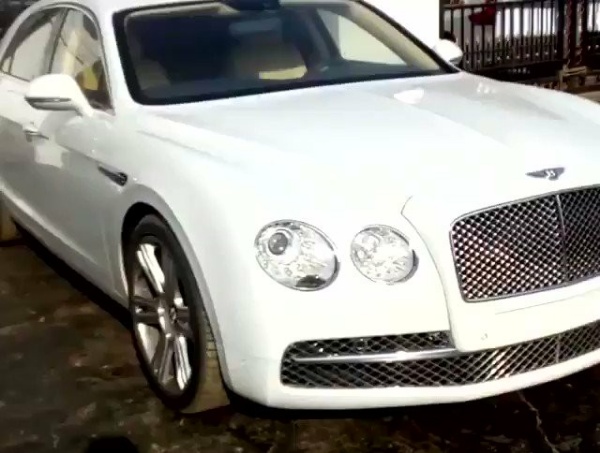 A clip shared online shows the spiritual leader of the Yoruba people showering praises and prayers on his friend pastor Alex after receiving the surprise luxury gift. 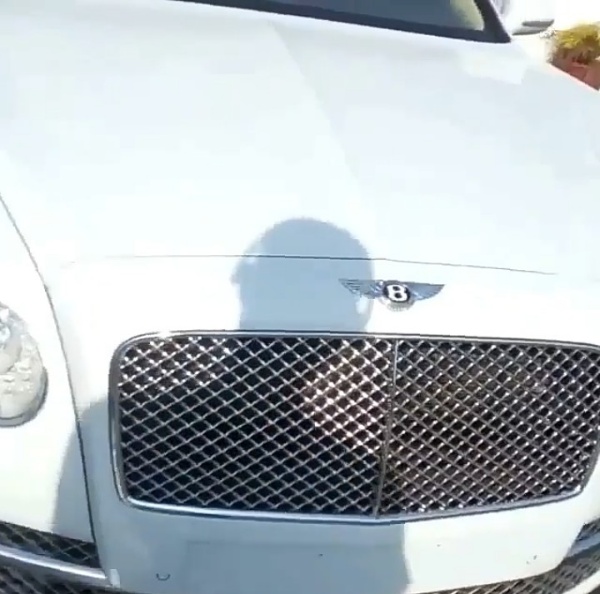 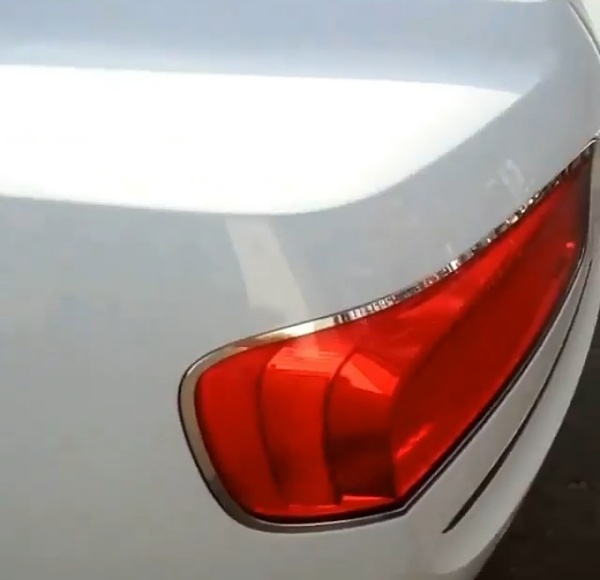 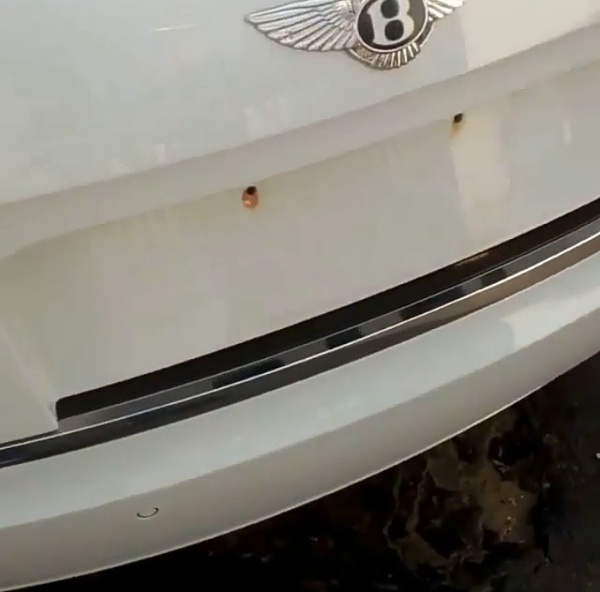 Ooni, the 51st monarch of Ife, is one several first-class Nigerian monarchs that loves to be chauffeured around in luxury vehicles.

His Bentley gift will join his impressive collection of official cars from luxury brands like Rolls-Royce, Bentley, BMW and Mercedes. 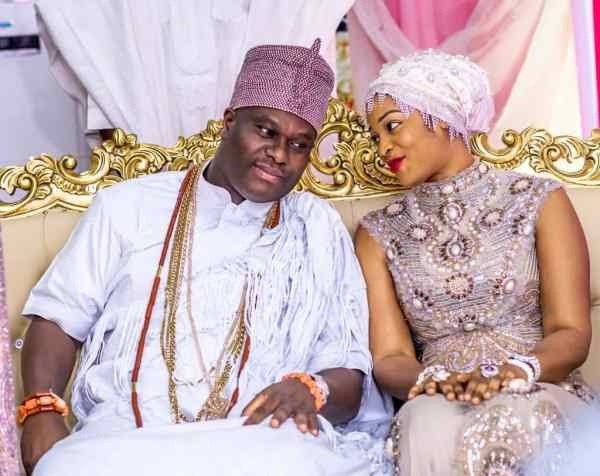 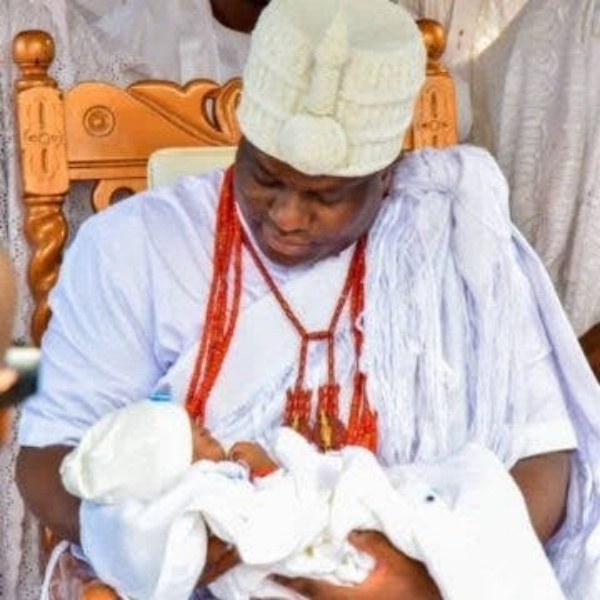 The Bentley gift comes weeks after the Ooni welcomed a new son with his wife, Olori Silekunola Naomi Ogunwusi.

On Tuesday, Ooni received his son, prince Adesoji Aderemi, named after late monarch, to his palace. It comes 21 days after necessary rites were perfected for the prince and his mother.