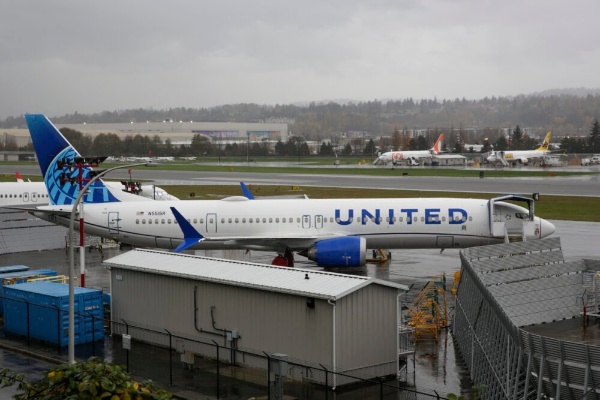 United Airlines takes delivery of 737 Max weeks after US regulators cleared the controversial and grounded Boeing jet to fly again.

US airline, United Airlines, on Tuesday took delivery of a 737 Max jet from Boeing, becoming the first carrier to receive one of the planes since its grounding 20-months ago.

The delivery comes nearly three weeks after US Federal Aviation Administration lifted its grounding of the Boeing 737 Max plane on November 18.

It is an important milestone for the aircraft maker and a first step in a long path to deliver planes and restore much-needed cash flow.

Boeing is sitting on about 450 Max jets it has built since the March 2019 grounding, following two fatal crashes that killed 346 people.

The US Federal Aviation Administration lifted its grounding of the plane on November 18, though most other aviation authorities around the world have yet to follow suit.

The company has said it expects to deliver only half of those 450 planes by the end of 2021. While most of the remaining deliveries will be completed in 2022, some will not be cleared until the following year.

Meanwhile, Boeing (BA) is scrambling to find new buyers for some of those planes. Cash-strapped airlines have canceled orders for an undisclosed number of the completed jets. This occurred as they deal with the impact of the Covid-19 pandemic.

Despite not having luck finding new buyers, Irish airline Ryanair (RYAAY), last week announced it would buy an additional 75 of the Max jets on top of its existing 135 orders. 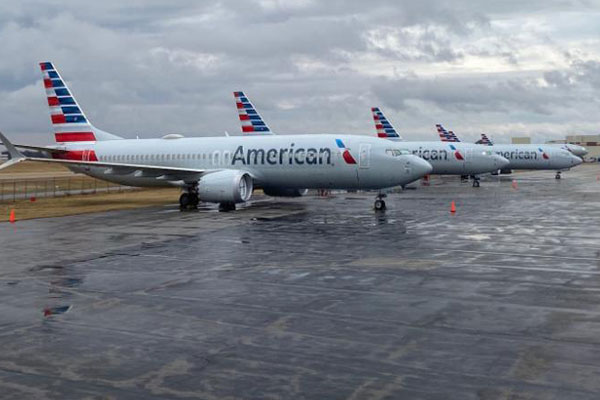 Boeing kept building the planes despite not being able to deliver them to customers, in part to ensure its supplier base was not wiped out by the Max grounding.

This move caused a huge cash drain for the company, as it usually receives most of the payment for a plane upon delivery. A 737 Max typically sells for about $55 million, according to industry experts.

In United (BNO)’s case, the airline is planning to finance 100% of the cost of new aircraft to preserve cash. For the foreseeable future, United has arranged for $1.6 billion in financing to do so.

United and the other airlines also have less of a need for new aircraft, as they have grounded many of their existing fleet due to drastically reduced schedules.

Still, the 737 Max is more fuel-efficient than the older planes. Hence, executives at several airlines have said they plan to park some earlier versions of 737s.

United had 14 of the 737 Max in its fleet already before Tuesday’s delivery. Meanwhile, the company has said it expects to first fly the jet in the first three months of next year.