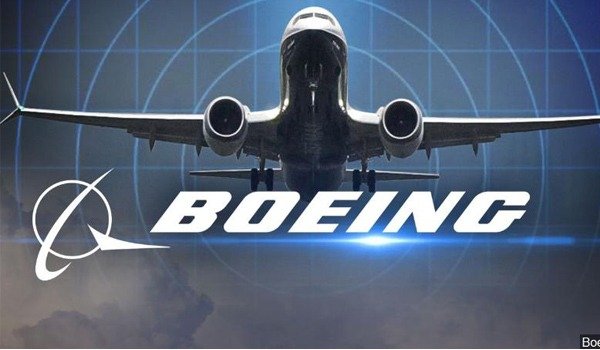 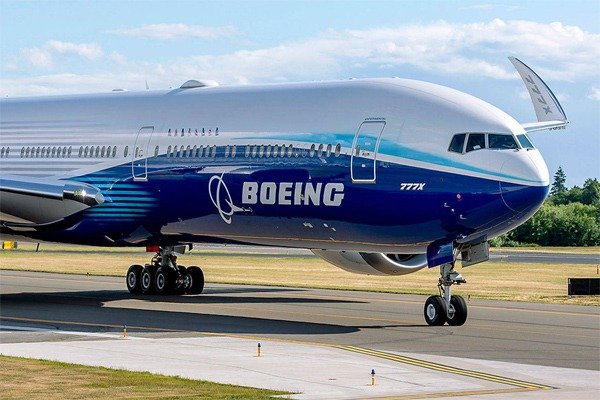 Aircraft manufacturer, Boeing, plans to sack about 7000 of its employees.

This part of a 10 per cent companywide staff reduction that targets the aerospace giant’s commercial aircraft business.

This sack notice followed Boeing’s announcement last month that it would reduce its 160,000-strong global workforce. The reduction will be by about 10 per cent or 16,000 staffers. This action is due to the coronavirus downturn.

According to Boeing, the reduction could hit 15 per cent of its commercial aircraft workforce. The company has already approved voluntary separations of 5,520 workers.

This week it would notify another 6,770 employees that their jobs have been eliminated, Boeing chief executive, Dave Calhoun, said in a May 27, letter to employees.

The company said it would, “provide all the support we can” to affected workers, including severance payments and career transition services, he says.

The initial 6,770 layoffs “represent the largest segment” of Boeing’s planned staff cuts, but “several thousand remaining layoffs will come in additional tranches over the next few months”, says the company.

“The Covid-19 pandemic’s devastating impact on the airline industry means a deep cut in the number of commercial jets and services our customers will need over the next few years, which in turn means fewer jobs on our lines and in our offices,” Calhoun writes.

In response, Boeing has said it would cut 787 productions to seven from 14 aircraft monthly by 2022 and slash 777 output to three from five aircraft monthy in 2021. It intends to build 737 Max at a rate of 31 aircraft monthly in 2021, down from a pre-grounding output of 53 Max monthly.