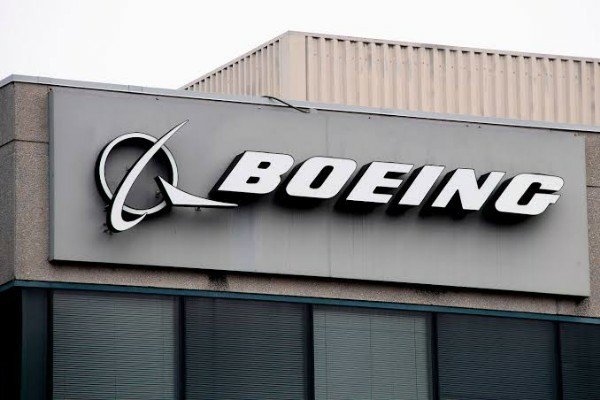 Boeing Co’s US$50 million financial assistance fund is set to start paying the families of 346 people, including Nigerian-born Canadian professor, Pius Adesanmi, who lost their lives in two fatal 737 MAX crashes US$144,500 ( or about ₦52 million) each.

The fund, which is overseen by Washington lawyers Ken Feinberg and Camille S. Biros will start accepting claims from family members immediately.

Boeing CEO, Dennis Muilenburg, said in a statement that :

“We continue to extend our deepest sympathies to the families and loved ones of all those on board,”

“The opening of this fund is an important step in our efforts to help affected families.”

The US aircraft maker also announced in July to spend an additional US$50 million to support education and economic empowerment in impacted communities.

Eligible claims, which must be postmarked no later than Nov 30, will be paid within ten days from the time that a submitted claim is deemed eligible and all required documentation received.

A Texas-based attorney representing 15 families have dismissed the fund as a publicity stunt.

“$144,000 doesn’t come close to compensating any of our families or any of the families,”

“This is not something that is going to satisfy the families. The families really want answers.”

The 737 MAX aircraft has been grounded around the world since March after the two fatal crashes in Ethiopia and Indonesia. Preliminary findings suggest its anti-stall system was at fault.