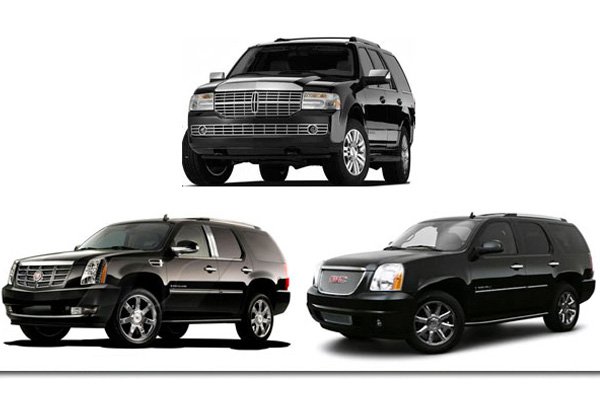 Sport Utility Vehicles or “SUVs” should be banned. This is the proposition of climate change activists. The ban was called for as part of a wider campaign to curb pollution by the auto industry.

According to the climate groups, which include Greenpeace and Deutsche Umwelthilfe, auto-makers should stop manufacturing large, heavy cars and vehicles with combustion engines.

These groups made this declaration at a press conference on the eve of the Frankfurt auto show.

“As long as SUVs rather than small electric vehicles dominate automotive transport, cars will remain the problem child for us climate activists,” the consortium said.

These groups countered the arguments that the stop in the production of some vehicles would lead to significant job losses.

“These fake arguments brought forward by the industry are exactly the reason why we are taking to the streets,” said a spokeswoman for Sand in the Gearbox, which has called for a blockade of the Frankfurt show and increased use of bicycles.

Activists say job losses among the auto industry’s 800,000 workers in Germany could be recouped via extra investments in public transport and railways.