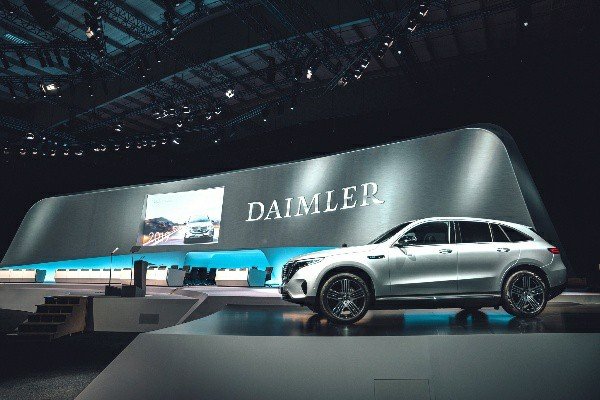 This news comes a year Germany’s government fined Volkswagen $1.18 billion (₦419 billion) over the diesel emissions cheating, and about 15 months after forcing Mercedes to recall nearly 700,000 diesel Mercedes-Benz C-class and E-class vehicles that were fitted with emission cheating devices.

With this cheating devices, the diesel vehicles nitrogen oxides output met the standard requirement during regulatory testing but emits more than what is allowed once on the road . This pollutants cause respiratory diseases like emphysema, asthma and bronchitis.

The Giant automotive industry today waived the right to appeal the court decision and said the ₦346 billion fine will not affect its third quarter results. 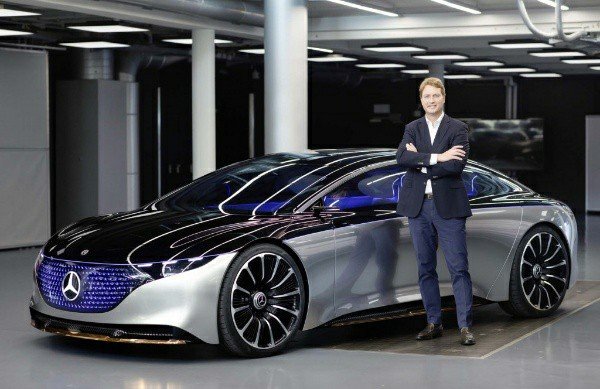 Last week, Daimler, the inventor of the internal combustion engine, announced that it is stopping all future development of petrol engines in order to focus more on electric drivetrains and battery development.