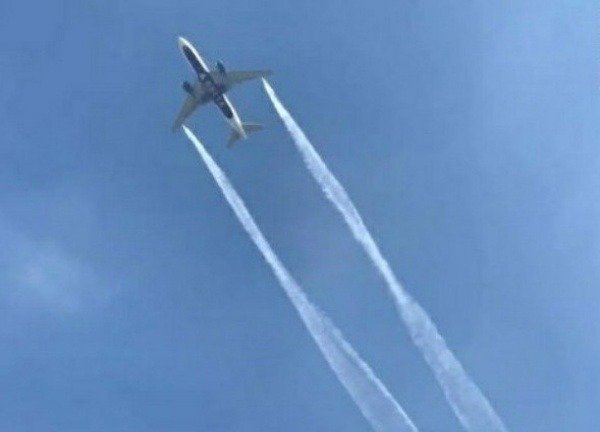 Dozens of people, including seventeen children, were treated for minor injuries after a faulty aircraft dumped fuel over a school playground in LA. 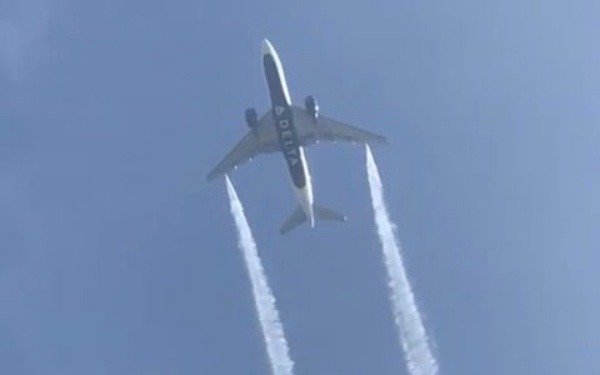 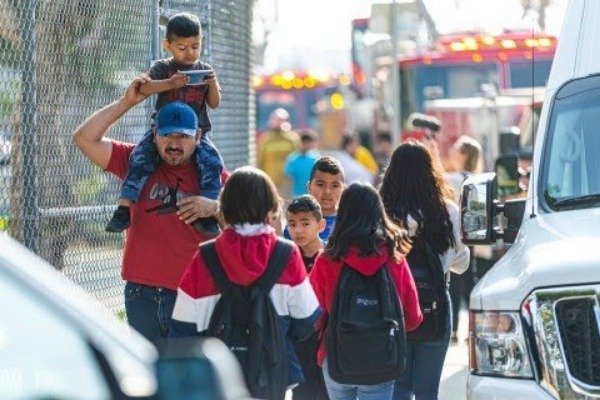 60 people, including 17 children at seven schools in Los Angeles area, were treated for minor injuries after an aircraft with mechanical issues dumped a load of jet fuel over a school playground.

The Boeing 777-200 aircraft was forced to dump its fuel to reduce its weight while returning to LAX for an emergency landing on Tuesday. 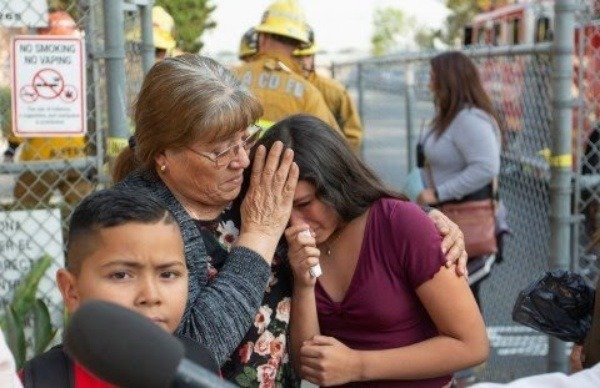 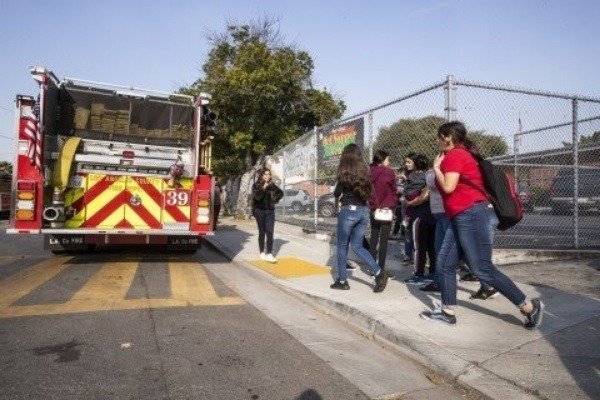 The Delta Airline’s aircraft was heading to Shanghai when it started to experience engine issues. Seventy firefighters and paramedics responded to what they described as a multicasualty incident.

Those affected were decontaminated with soap and water, but no one at any site needed to be taken to the hospital. 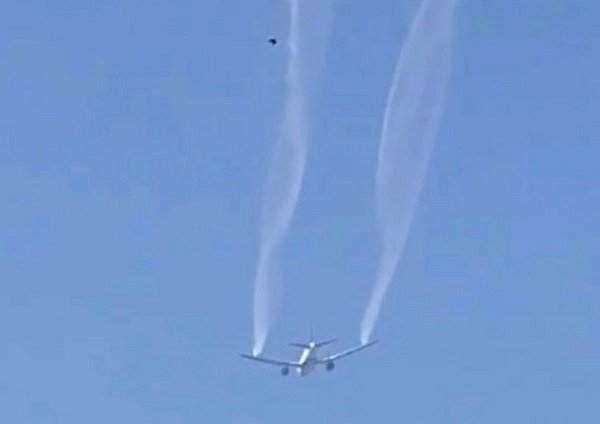 Commenting on the incident, Delta Airline said in a  statement that :

“Shortly after takeoff, Flight 89 from LAX to Shanghai experienced an engine issue requiring the aircraft to return quickly to LAX.

The aircraft landed safely after a release of fuel, which was required as part of normal procedure to reach a safe landing weight.

We are in touch with Los Angeles World Airports and the LA County Fire Department and share concerns regarding reported minor injuries to adults and children at a school in the area,”

The Federal Aviation Administration is currently investigating the incident.

Fuel dumping is a normal procedure used certain in emergency situations to reduce the aircraft’s weight for safe landing.

Generally, dumping happens at higher altitudes so that the fuel dissipated before it reaches the ground; It doesn’t come raining down on people.

But in this incident, the LAFD reported that the faulty plane passed over the school at a relatively low altitude while dumping the fuel.

Niger State Plate Number Codes And What They Mean

Sokoto State Plate Number Codes And What They Mean