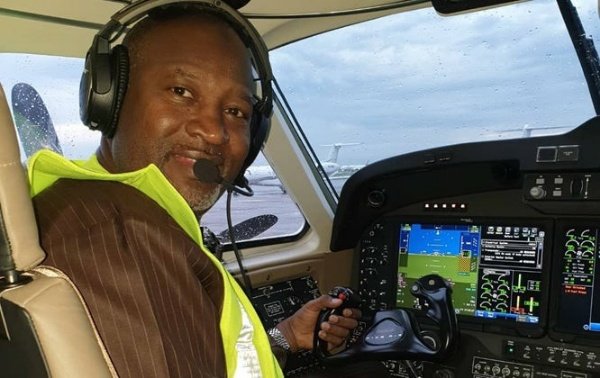 The Federal Government of Nigeria on Thursday took delivery of a $8.5m ( ₦3.1 Billion) calibration aircraft that will serve in the calibration of navigational aids across Nigerian airports.

According to the Minister of Aviation, Hadi Sirika, who tweeted the development via his official Twitter handle, the aircraft would help make Nigeria’s airspace safer.

“Just received new calibration aircraft for the country. (The) make is King Air 350i. Cost is $8.5m.

“The agony of contracting it to South Africa at about $500,000 (₦181.5 million) every six months is over. Our airspace is safer. Thanks Mr. President, we started and finished during your regime.”

The minister also added that :

“The purpose of this aircraft is to calibrate our equipment and aids in the country for the purpose of flight operations. We used to have one in Nigeria but for the last two decades, we never had one.”

Sirika said what informed the government to procure the aircraft was that when it was reconstructing the Abuja airport runway, there was the need recalibrate all the landing aids at the time, which was actually the requirement.

“This is to ensure they are working in perfect order”

He, however, noted that at that time Nigeria did not have the capability as a country.