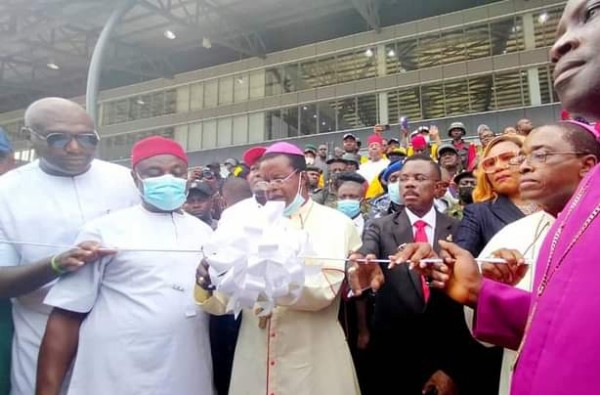 It has been described by the state government as one of the best in Sub-Saharan Africa. 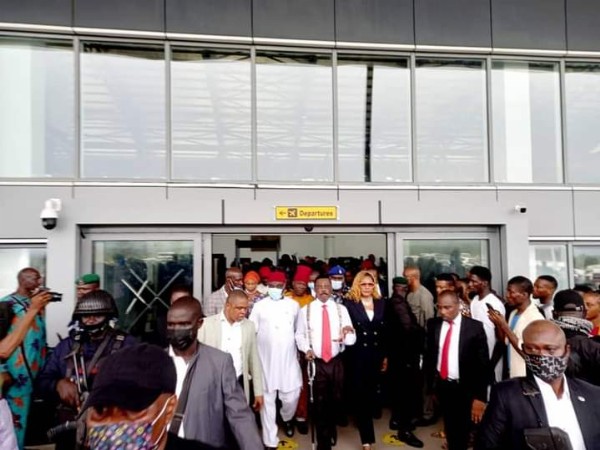 According to him, the inauguration marked the commencement of commercial flight operations in the airport. 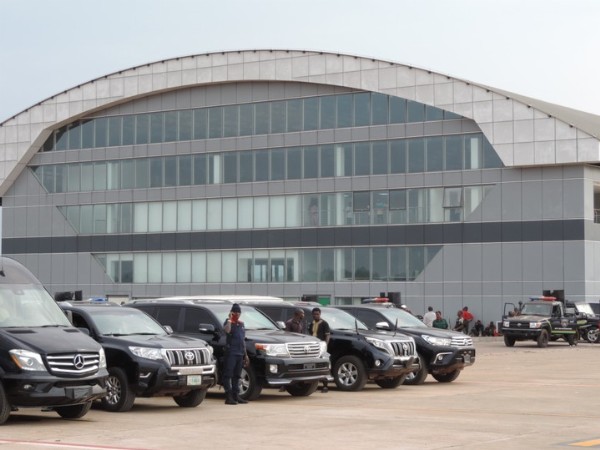 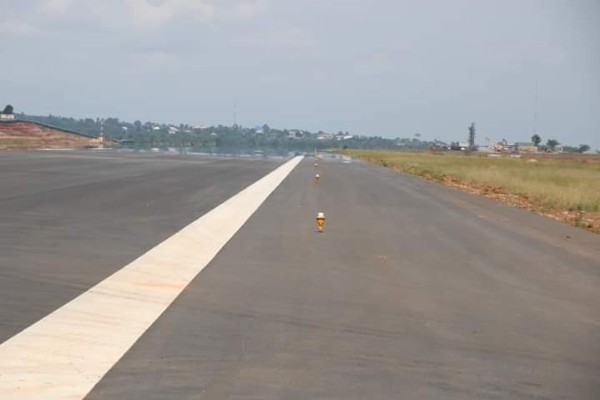 The airport, which has 3.7km runway and 34.4m control tower, has been described by the state government as one of the best in Sub-Saharan Africa.

The construction of the airport which stretched fifteen months was wholly constructed with the State’s resources. The airport is aimed at easing the sufferings travelers, traders, and other businessmen and women in nearby Onitsha, Nnewi, Awka, and other Anambra towns go through while plying the road. 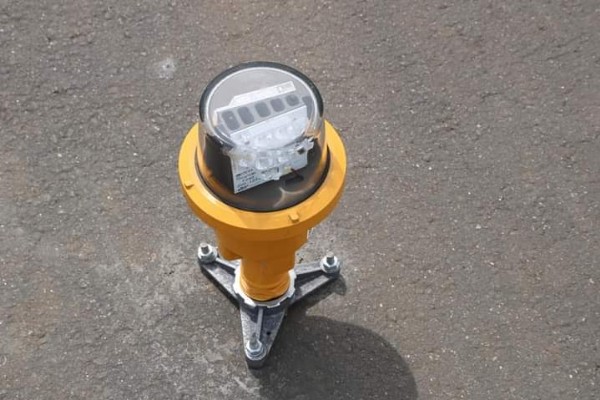 “I thank the management team of the various regulatory agencies including Nigerian Civil Aviation Authority (NCAA), Federal Airports Authority of Nigeria (FAAN) and others for their support in making the Anambra airport project a reality”. 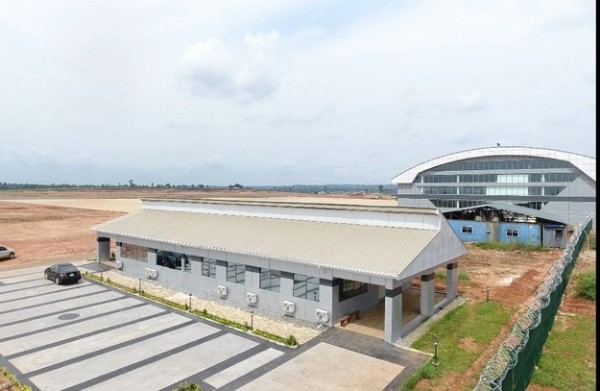 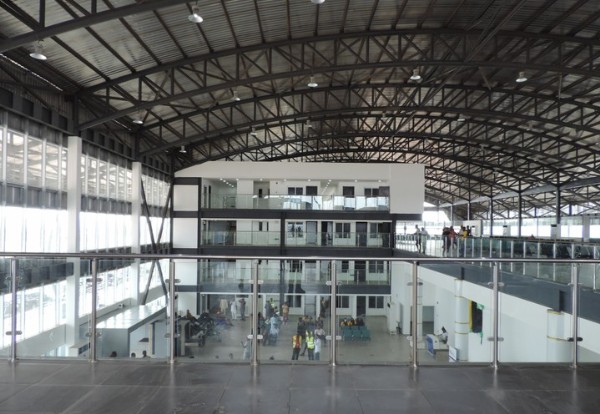 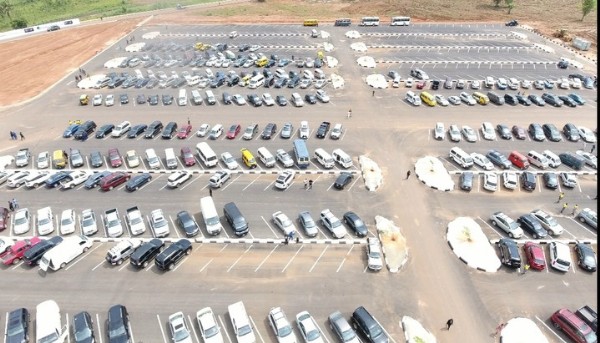 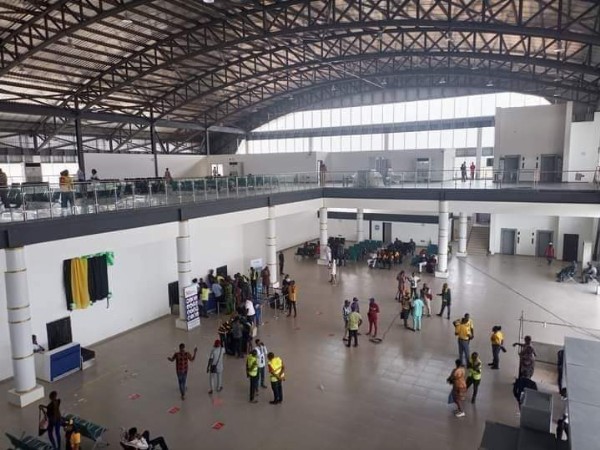 “I want to thank the good people of Anambra state who have kept faith with my administration. I am happy that I and my team have been able to deliver on the airport project and in record time. We give all glory to the almighty God. We have once again shown our resilient Anambra spirit.