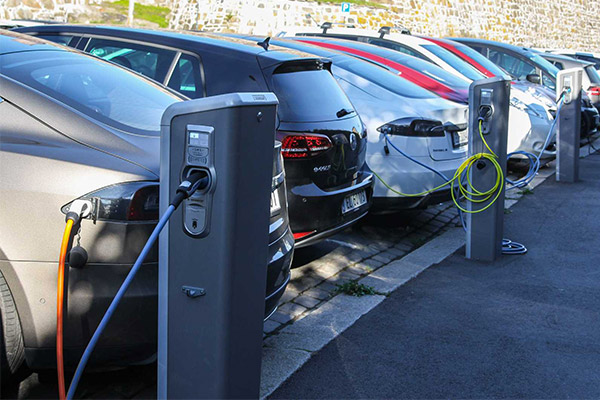 US Energy Information Administration (EIA) expects electric vehicles to make up 31% of the global fleet by 2050.

The EIA also estimates that the global LDV fleet overall – both gas and electric – to grow to 2.21 billion vehicles by 2050. 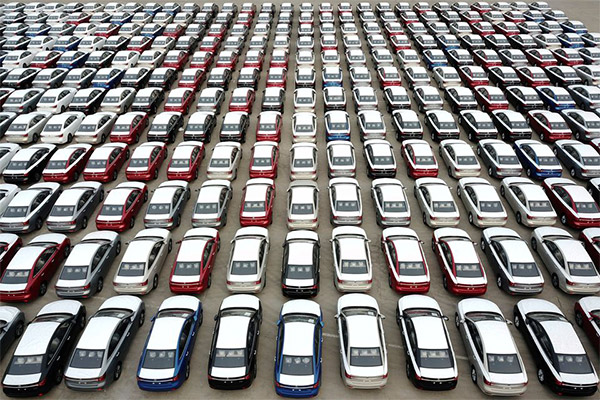 US Energy Information Administration (EIA) has predicted that Electric vehicles will grow from 0.7% of the global light-duty vehicle (LDV) fleet in 2020 to 31% in 2050, reaching 672 million EVs.

The EIA estimates that the global LDV fleet overall – both gas and electric – contained 1.31 billion vehicles in 2020, and it expects this fleet to grow to 2.21 billion vehicles by 2050 as the result of an increase in economic activity, population, and private mobility.

It also predicts that the global gas and diesel LDV fleet will peak in 2038 as the result of significant EV sales growth. 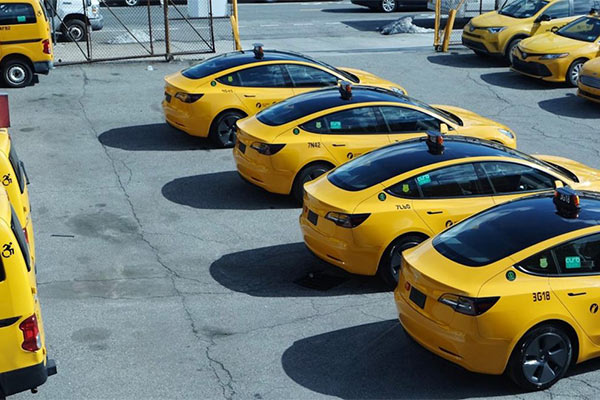 The Paris-based Organisation for Economic Co-operation and Development (OECD) is an international organization that promotes policies to improve the economic and social well-being of people worldwide.

The EIA says the total number of LDVs will grow more in non-OECD countries. Here’s why:

Although the conventional [gas and diesel] LDV fleet peaks in 2023 for OECD countries, faster growth in the non-OECD fleet results in nearly two-thirds of light-duty EVs being in non-OECD countries by 2050.

Mint noted in August about China, a non-OECD country:

“China, which is by far the largest market for electric cars in terms of unit sales, fell out of the top-10 [in 2020] with electric cars accounting for 6.2% of passenger car sales in the country.

“Norway, an OECD member, currently has more electric cars per capita than any other country. EVs made up nearly 75% of new car sales there in 2020.”