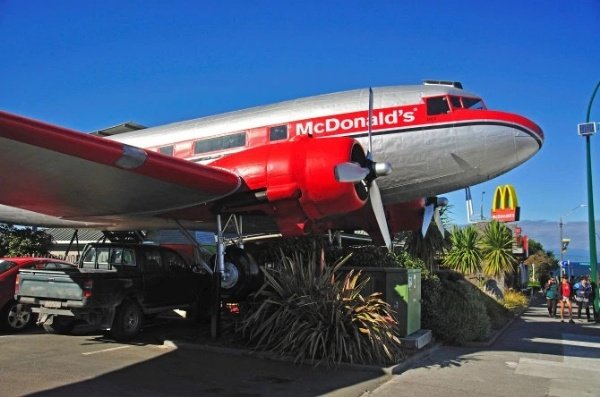 What happens to the aircrafts when they are finally retired. Some are parked and left to rust away in some of the aeroplane graveyards around the world, while others are either turned into a tourist attractions, like the Dutch airline KLM’s 150-tonne Boeing 747-400, or into a restaurants.

From a La Tante restaurant in Ghana to McDonald’s in New Zealand, these are selections of retired and disused aircrafts across the world that have been converted into restaurants. 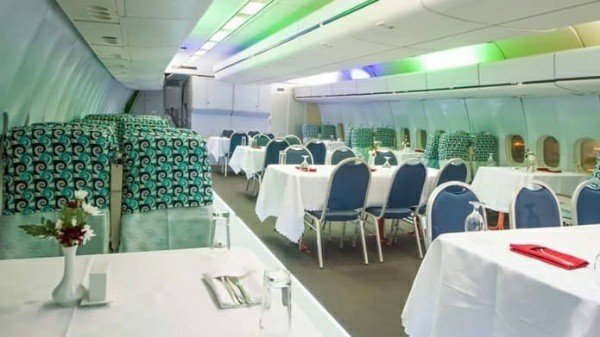 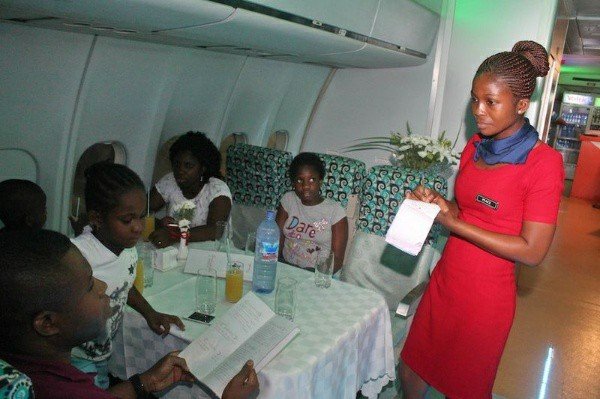 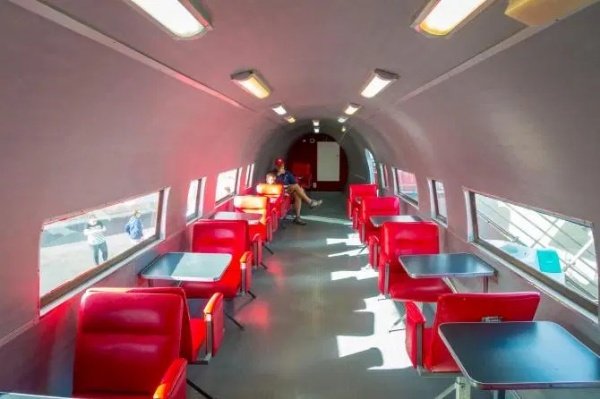 The refurbished Douglas DC-3 aircraft has enough room for 20 people in this McDonald’s Restaurants.

The Douglas DC-3 aircraft was one of three used by New Zealand’s South Pacific Airlines from 1961 to 1966.

Steaks on a Plane in UK 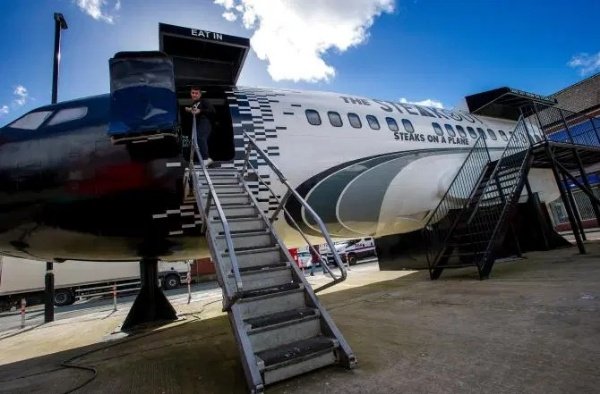 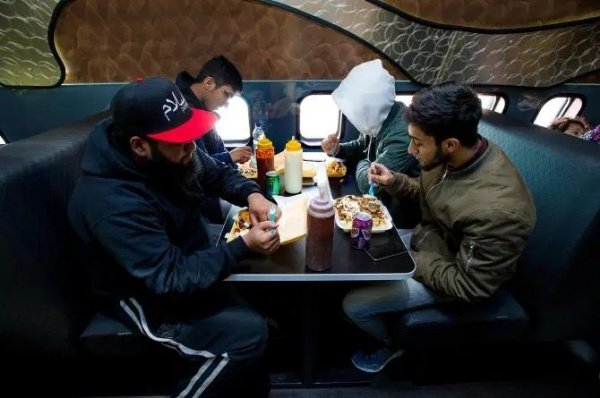 Steaks on a Plane restaurant is located in Bolton, UK. Burgers and steaks are served in this refurbished Boeing 737 aircraft, which was formerly a Russian jet 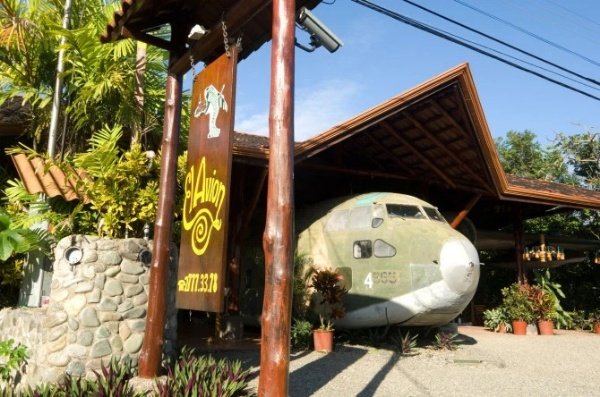 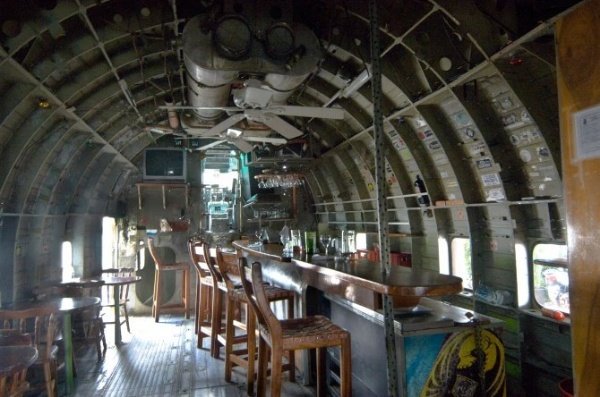 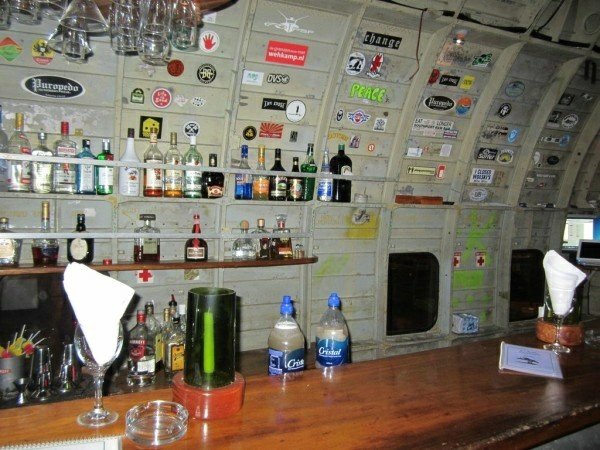 The El Avion, which simply means “the plane” in Spanish, is a Restaurant and Bar that serves dinner inside a converted C-123 Fairchild cargo plane that is placed in the a Costa Rican jungle. 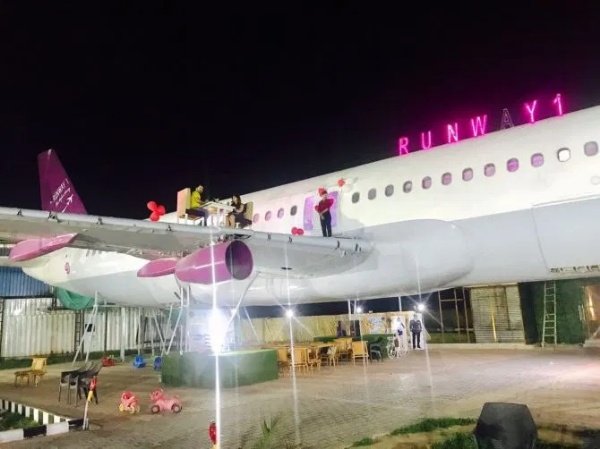 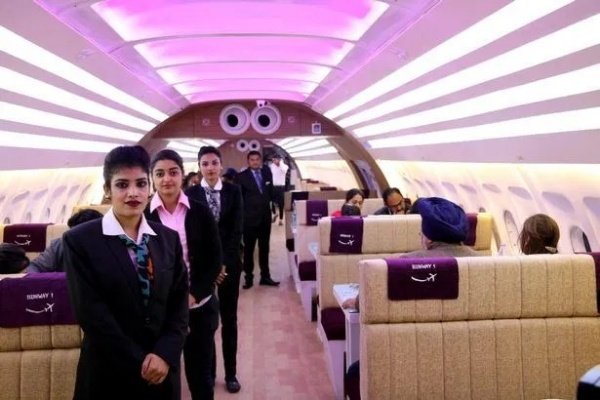 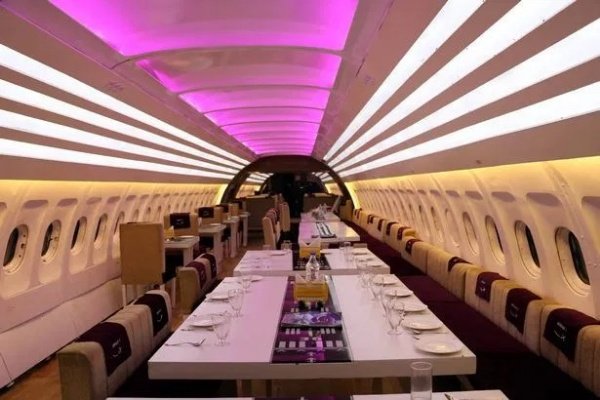 Runway 1 was established in 2017 by father and son Kuldeep Kakkar and Kshitij Kakkar.

The former Airbus A320 aircraft allows Passengers to sit on the wing of the plane while eating.

Plane in the City in Malaysia 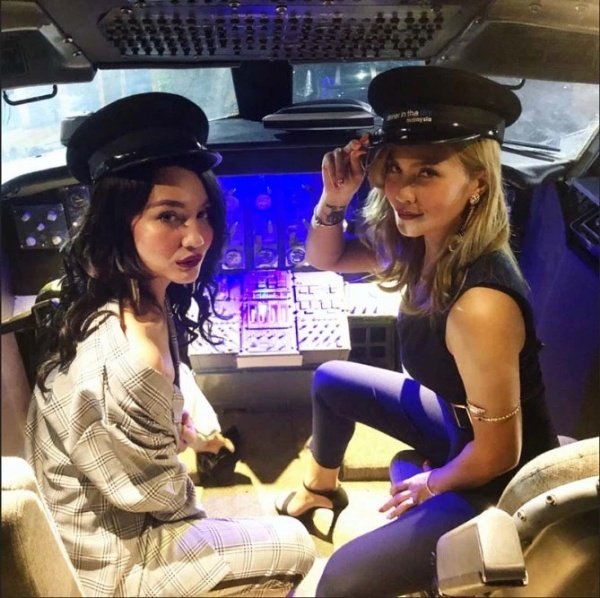 Plane in the City offers its customers the experience of in-flight dining on the ground. The premium package, which includes a chance to walk in the wings of the plane and as well as a visit to the cockpit of the Boeing 737 aircraft, cost £186.

Unbelievable: See What This Keke NAPEP Is Carrying