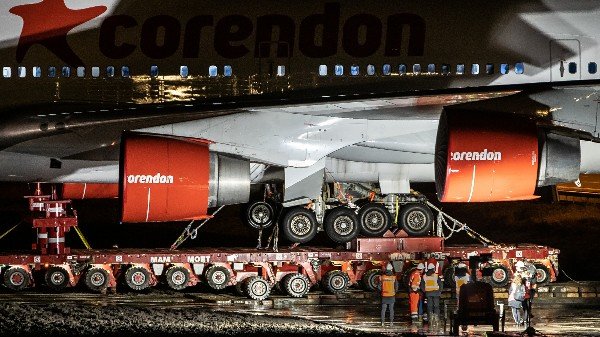 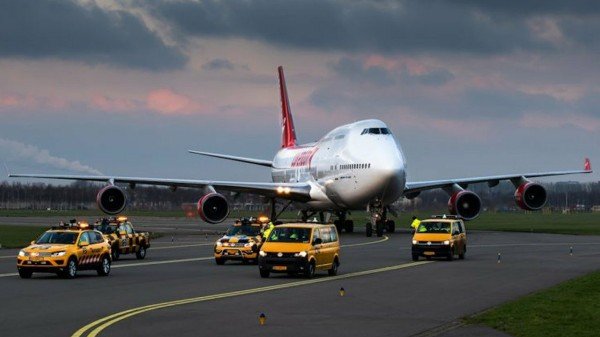 A retired 150-tonne Boeing 747-400, once flown commercially for 30 good years by Dutch airline KLM and known formerly as the “City of Bangkok” , has been transported by road to its new home, the courtyard of the Corendon Village Hotel.

About 9,000 people applied for the 6,000 tickets to watch the aircraft’s 12.5 km (eight miles) and five-day journey from the airport to the Hotel . 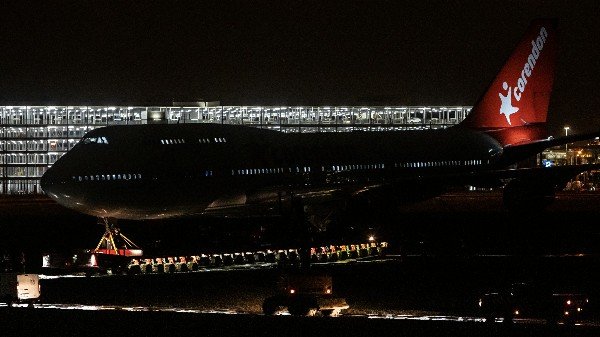 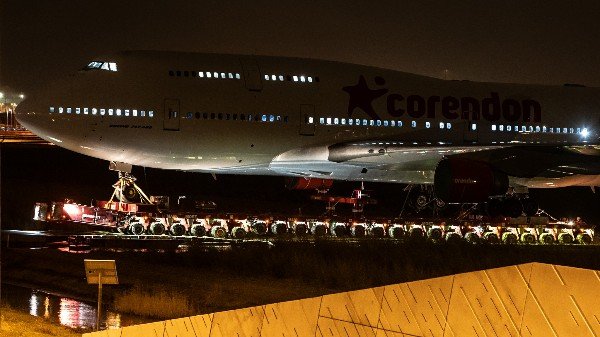 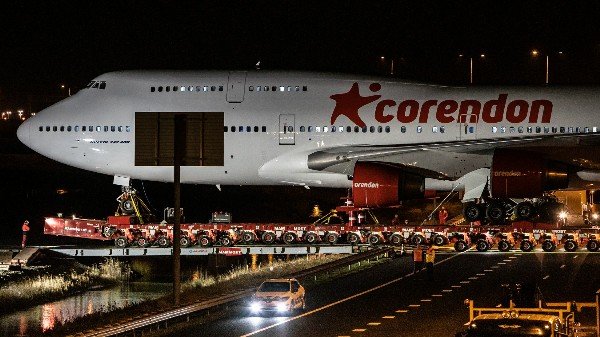 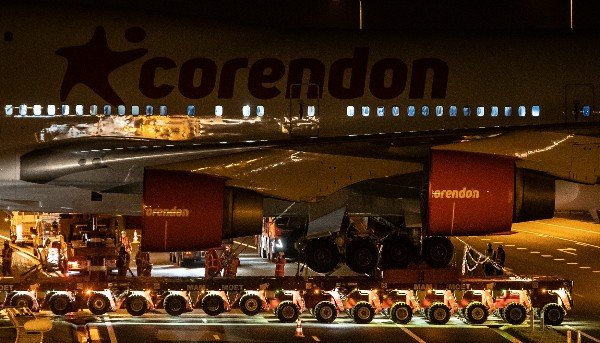 The new owners acquired the aircraft after making its last commercial flight from Los Angeles to Amsterdam in November 2018. It was later flown to Rome and repainted to its new owners red and white livery.

After returning back to the Netherlands, all reusable materials were removed by aircraft recycling company AELS. The aircraft finally left the Schiphol Airport for its new home on a self-propelled multi wheeled mammoet transporter, where it crossed 17 ditches and the A9 motorway before coming to rest in the garden of Corendon Village Hotel. 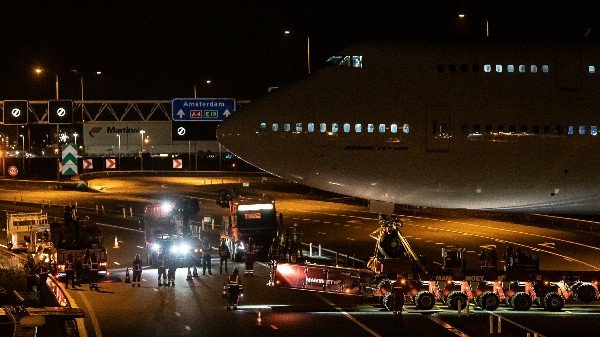 The new owner says the new tourist attraction, named “Corendon Boeing 747 Experience”, will be converted into a 5D-experience about the 747 and the history of aviation later this year.

Do You Want To See This Type Of Tourist Attraction In Nigeria?