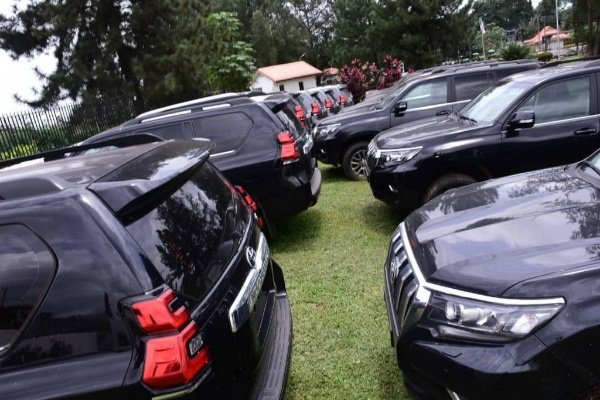 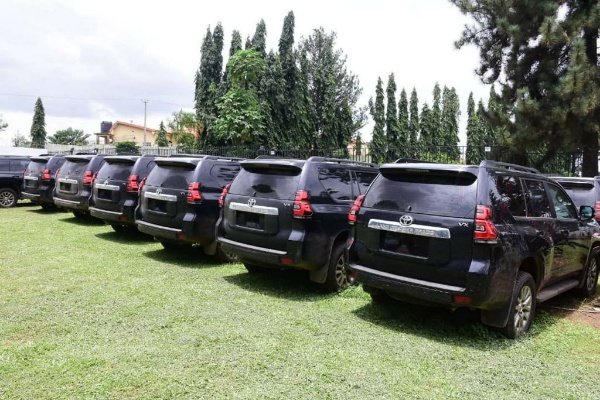 Governor of Ondo State, Rotimi Akeredolu, has presented 20 brand new 2019 Toyota Land Cruiser Prado SUVs to the judges and the Chief Judge of the state.

The brand new Sports Utility Vehicles were received by the chief judge of the state on behalf of the other judges at the Government House, Alagbaka, Akure, the state capital. 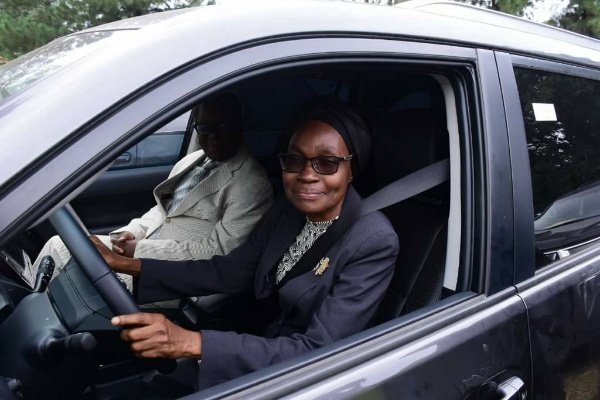 The chief judge, who thanked the governor Akeredolu for the gesture, said judges in the state, including herself, had been using a rickety 10-year-old official vehicles.

She said:
“My colleagues and I have been riding 10-year-old vehicles, hitherto. We have had various experiences of disappointments in the use of our vehicles.”

“I recall once I was on the way to Abuja, my vehicle broke down around Obajana. And you know the security situation in that axis. Before long, the boys were gathering. Fortunately for me, I had the pilot vehicle with me. I had to enter the pilot vehicle to get away from that environment.”

“If you bring my colleagues here, they will tell you the various experiences they have had with their vehicles. I want to thank God for Mr. Governor. I want to appreciate this good gesture. We don’t have feelings of entitlement, though the regulation says give judges new vehicles every four years. By this regulation, it’s an entitlement. But at the same time, we want to appreciate Mr. Governor for not taking us for granted.”

•See Inside Incredible Planes That Have Been Redesigned As Restaurants 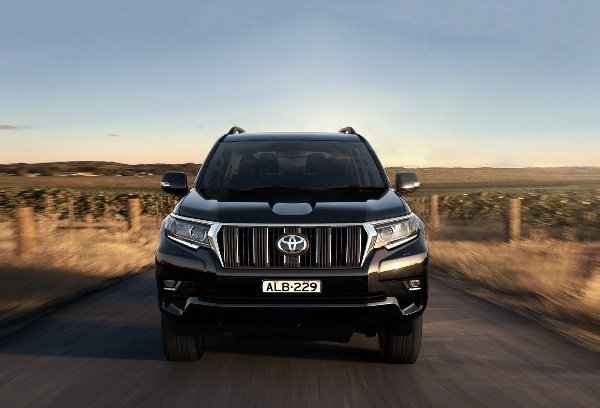 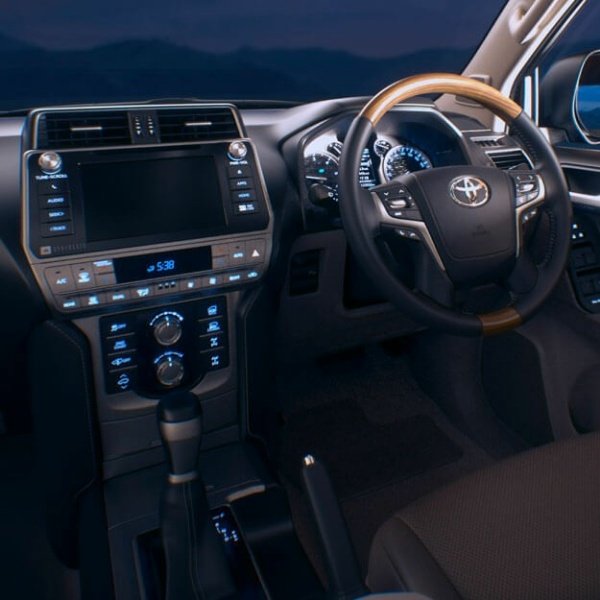 Inside Incredible Restaurants That Were Once Aircrafts