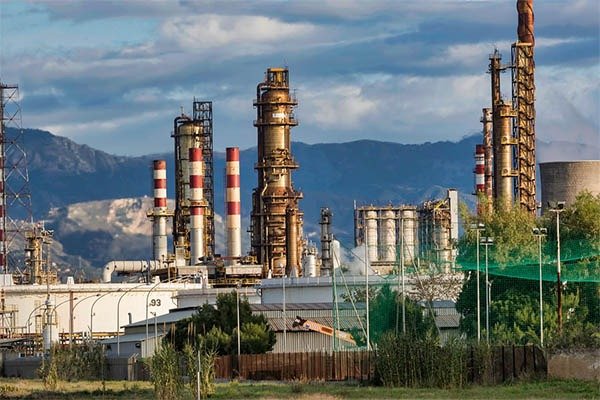 Its is frightening and scary at the same time as U.S oil prices have further dropped to as low as -$37 a barrel. This is the lowest in history and it is due to the coronavirus pandemic. The major cause is that there’s no demand and supply has skyrocketed. People are not driving and airlines are not operational. Infact almost all machines that require fuel are not in use.

As the BBC noted, this presents a major problem as producers are running out of places to put oil. There’s a fear that “storage capacity could run out in May.” Things have gotten so bad that some companies are renting oil tankers just to store oil rather than transport it. While you shouldn’t expect to get paid for filling up, AAA (American Automobile Association)reports 25% of gas stations in the United States are selling a gallon of gas for $1.49 (£1.20 / €1.37) or less.

Even before the news broke, AAA spokesperson Jeanette Casselano said: “Even with regional refinery rates dropping, we will continue to see gas prices decrease though potentially at a slower rate than the past few weeks.” It is so bad that now in the U.S the price of oil is cheaper than a bottle of Coke.

Bugatti Veyron Turns 15, Here Are Never-before-seen Concept Cars That Led To Its Creation