10 Oldest Airlines In The World

The first scheduled passenger airline service began in the U.S. on 1 January 1914. The St. Petersburg-Tampa Airboat Line only lasted 4 months. However, its operations opened the doors for commercial flights.

Following the first commercial flight, a good number of airlines emerged. Some of these airlines have become the world’s oldest airlines. They were established in the 1920s and 1930s in a variety of countries across the world.

Although some of these airlines have closed, there are a few still surviving that have more than 90 years of flying history.

In this article, we are highlighting the 10 oldest airlines in the world. 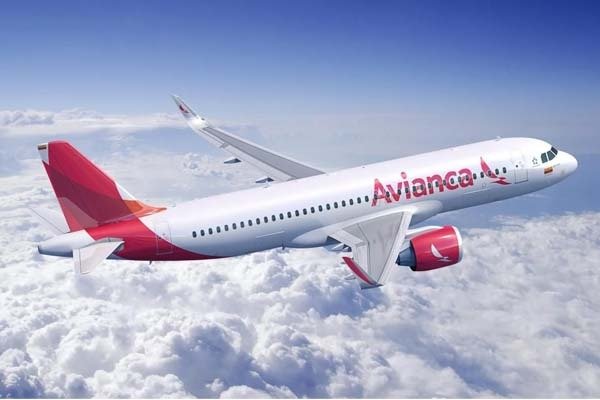 Notable Achievement: Avianca is one of the largest airline groups in Latin America, with a fleet of 173 aircraft and a network of subsidiaries that spans pretty much the whole continent.

Notable Achievement: Australia largest airline and one of its best-known brands globally. 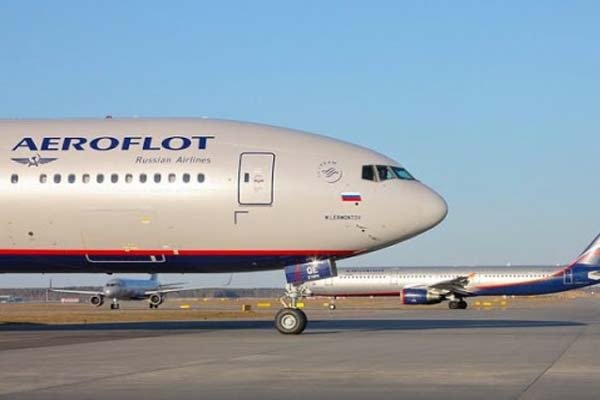 Notable Achievement: Aeroflot was the largest airline in the world during the Soviet era. 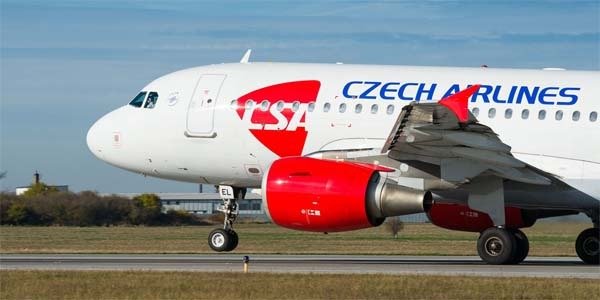 Notable Achievement: In 1957, CSA became the third airline, after BOAC and Aeroflot, to operate jet airliners when it put the Soviet-made Tupolev Tu104A into service. 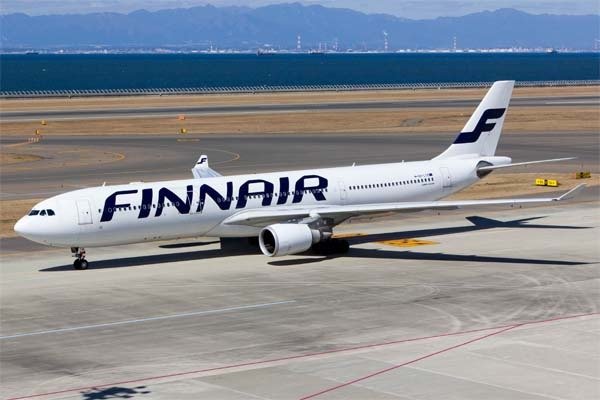 Notable Achievement:  In 1983, it became the first European airline to fly non-stop to Tokyo, with DC-10 aircraft. Five years later, Finnair was the only European airline with a direct flight between Europe and China 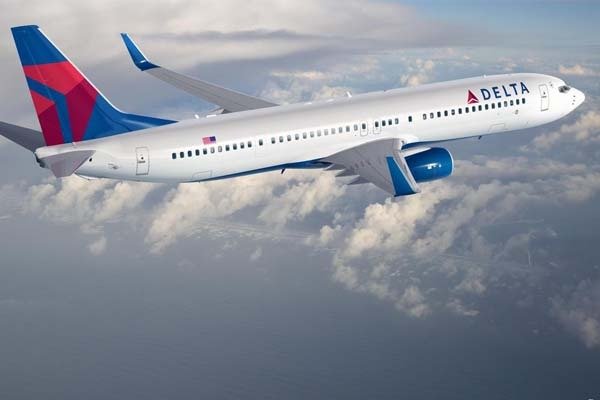 Notable Achievement: Delta is one of the world’s largest airlines in terms of scheduled passengers. It is the oldest airline still operating in the US. 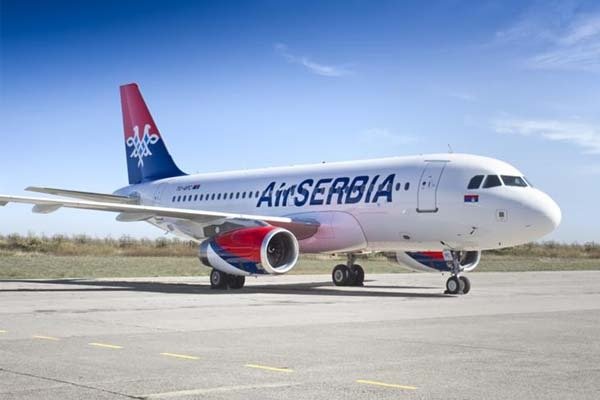 Notable Achievement:  Air Serbia is jointly owned by the Government of Serbia 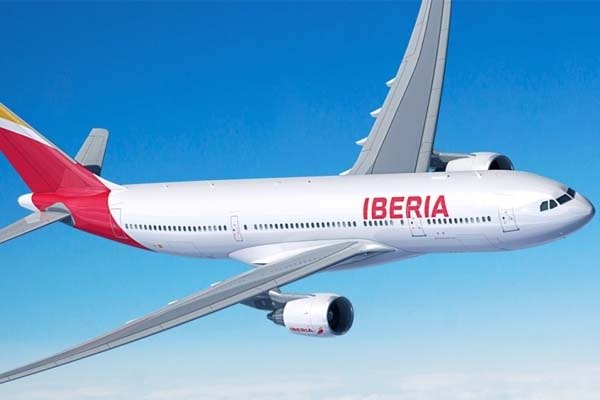 Notable Achievement: In 1946, it was the first airline to fly between Europe and South America, a region that has remained at the core of Iberia’s long haul business throughout its history. The airline was privatized in 2001 and it merged with British Airways in 2010 to create the International Airlines Group. 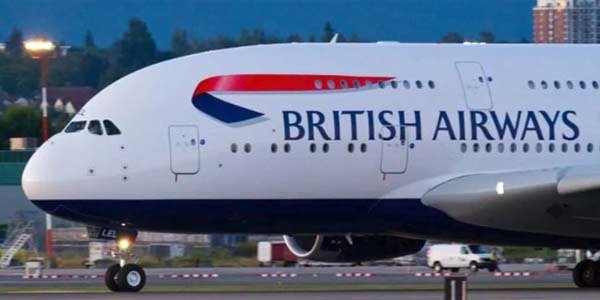 Notable Achievement: on August 25, 1919, British Airways became the world’s first scheduled international flight. It flew between London and Paris and took off with one passenger, plus some Devonshire cream and some grouse. It is the second-largest airline in the United Kingdom, based on fleet size and passengers carried, behind easyJet.

BA was created in 1974 after a British Airways Board was established by the British government to manage the two nationalised airline corporations, British Overseas Airways Corporation and British European Airways, and two regional airlines, Cambrian Airways and Northeast Airlines. On 31 March 1974, all four companies were merged to form British Airways.

Aston Martin Sack CEO After Share Collapse, To Be Replaced By Mercedes-AMG Boss