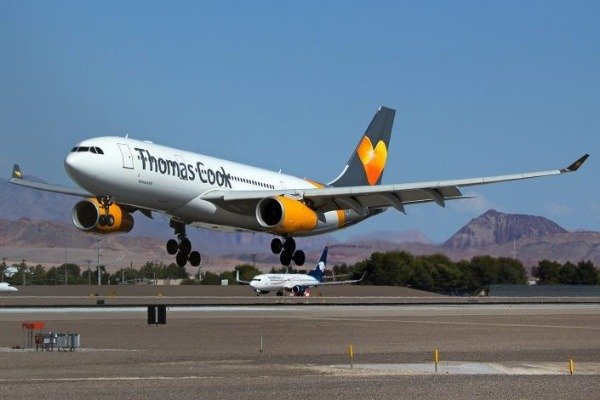 Autojosh has shown you 16 famous Nigerian Airlines that no longer exist, here are 12 notable airlines that have gone out of business in the last 14 months.

But the same cannot be said for some airlines like Thomas Cook and Air Italy that have gone out of business. Some of the factors that led to their demise includes flawed business models, tight competition, bad management, and unexpected costs.

Autojosh has shown you 16 famous Nigerian Airlines that no longer exist, here are 12 notable airlines that have gone out of business in the last 14 months.

The California-based regional airline only flew commercially for a few months before suspending operations.

Berlin-based Germania started as a charter airline before grewing to operate commercial service.

Fuel prices and increasing pressure from low-cost carriers all led to the airline’s failure.

A British regional carrier was a former subsidiary of British Midland International. Increase in fuel and carbon costs, along with Brexit uncertainty were some of the factors that crumbled the airline.

Icelandic ultra-low-cost carrier, which began flying in 2012 disrupted the transatlantic market by offering cheap flights between North America and Europe.

“One of the mistakes that I made, that Wow made in the last 18 months, was that we were moving away from the low-cost model,”

Kingston-based airline ceased operations due to lack of aircraft five months after one of its two aircrafts got damaged in a crash-landing in Guyana.

French carrier ultimately ran out of cash and collapsed in 2019 a year after it tried to launch a new strategy, with new route and planes.

The former flag carrier of Slovenia lost a lot money in the early 2000s and 2010s. Despite several reorganization attempts, Adria never recovered.

Founded as Trans-European Airways, the British airline collapsed after failing to secure £200 million in emergency funding following a demand from its lenders.

The privately owned Italian airline was the second largest airline in Italy.