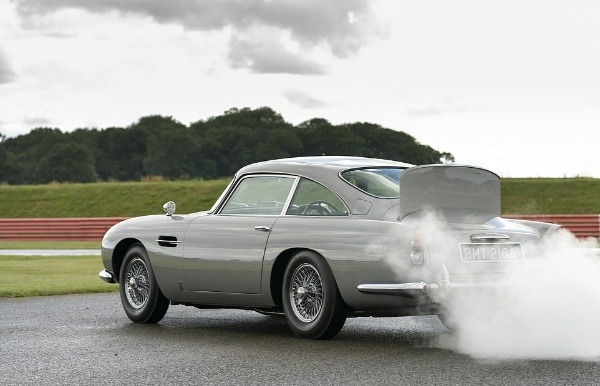 The first of 25 replica Goldfinger Aston Martin DB5 has been built.

Despite the hefty price tag, cutomers won’t be able to drive it on public roads. 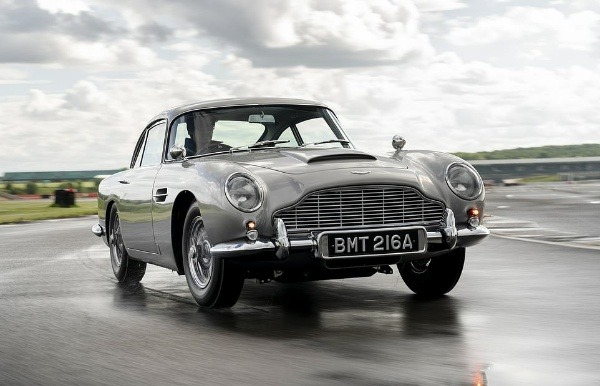 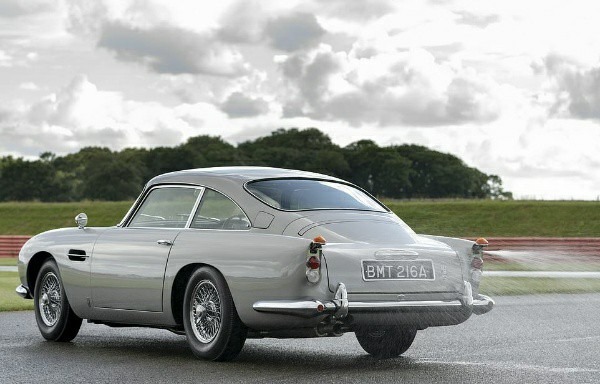 The first of 25 replica of the original Aston Martin DB5 that was first driven by Sean Connery in James Bond’s 1964 Goldfinger movie has been built.

The limited-edition car is the brainchild of British luxury automaker and Eon Productions, producers of the James Bond films. 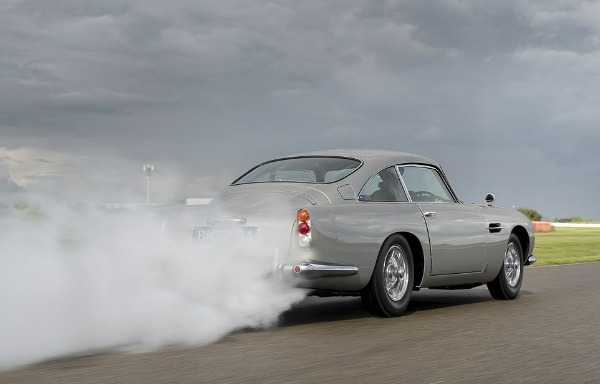 The first ‘Job 1’ car, which takes around 4,500 hours to build, have fully-functional gadgets featured in the film. 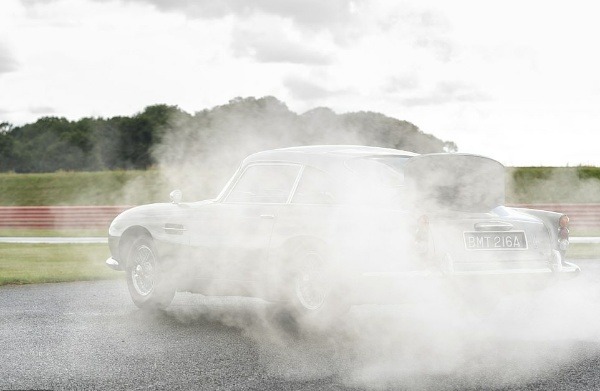 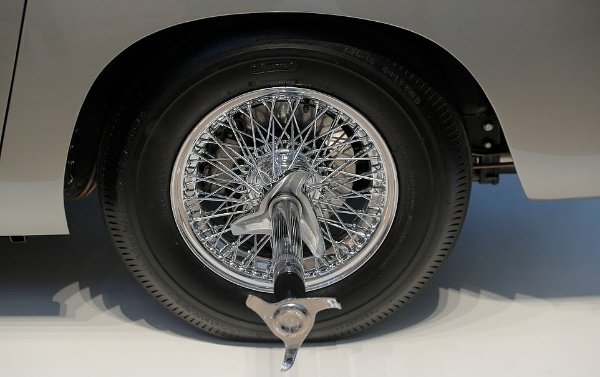 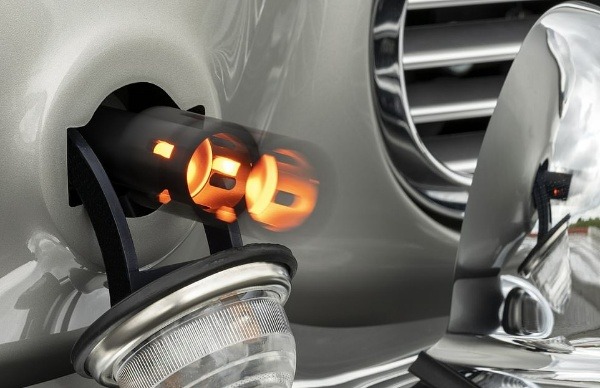 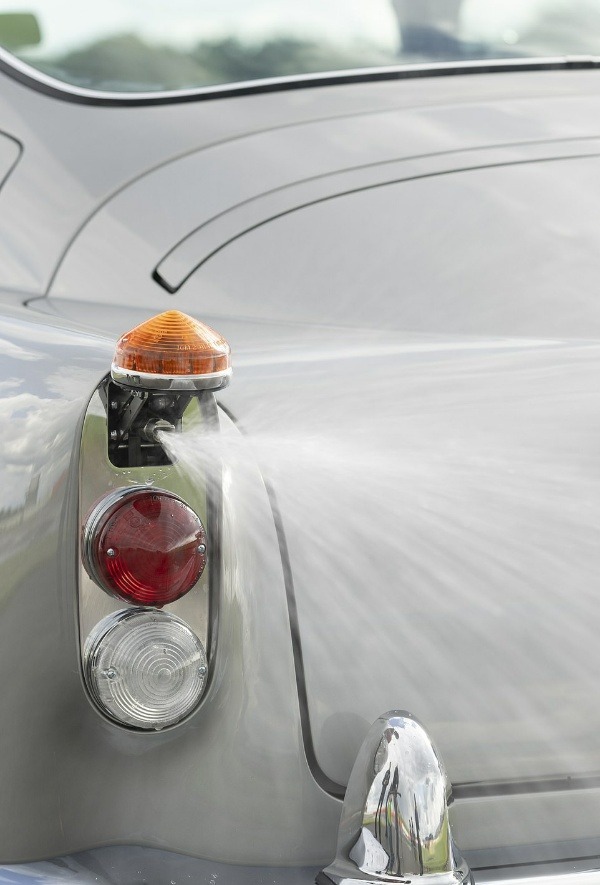 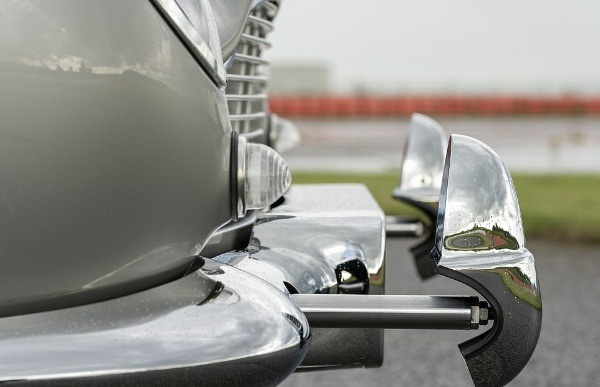 Gadgets inside includes secret weapons and storage tray under the seat; a simulated radar screen tracker map; telephone in driver’s door; and a remote-control to activate gadgets. 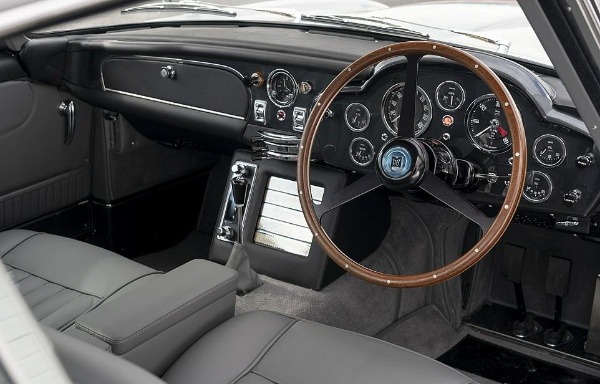 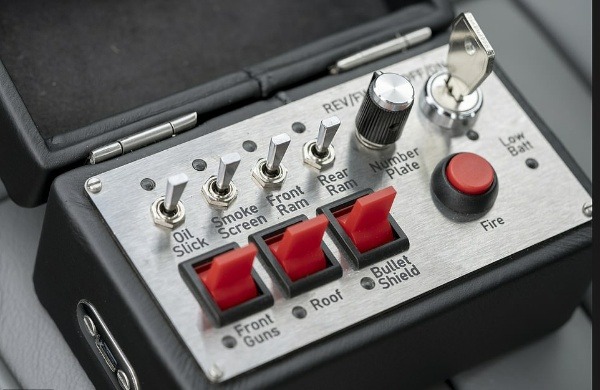 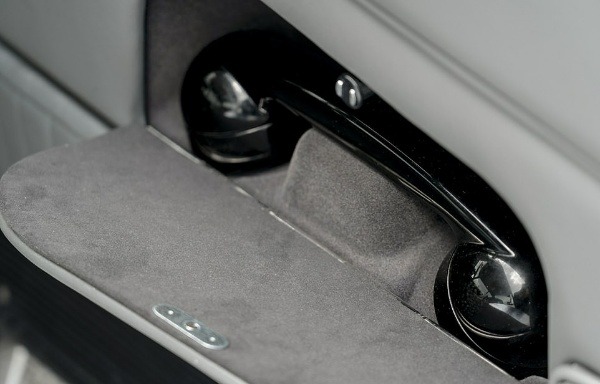 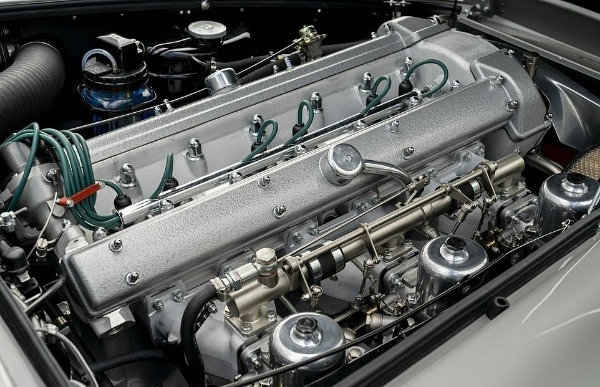 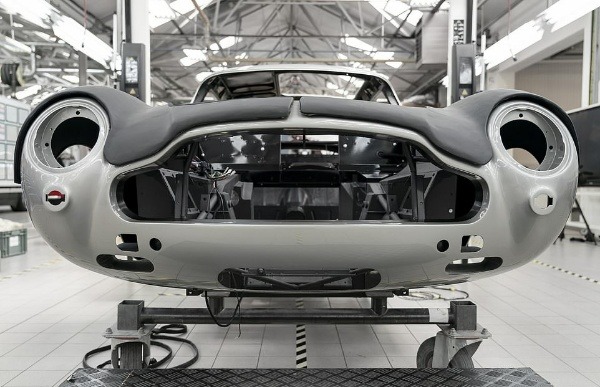 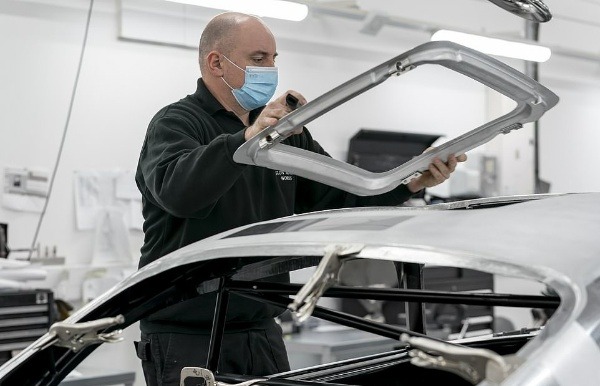 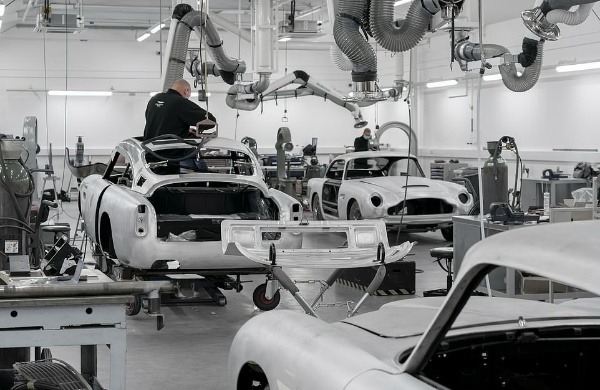 This whopping price excludes destination and clearing cost in Nigeria. Despite the hefty price tag, owners won’t won’t be able to drive their cars on the road.

First deliveries of the “Continuation Cars” to customers begin from this week and will continue for the rest of the year.