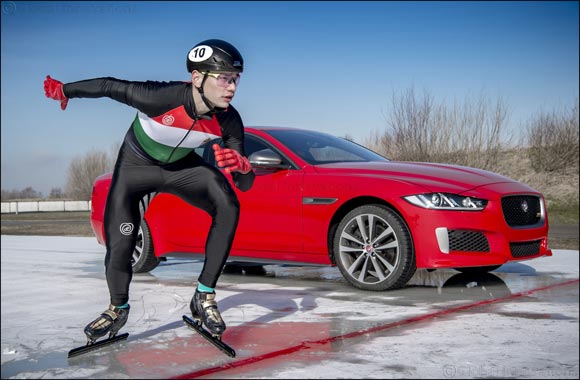 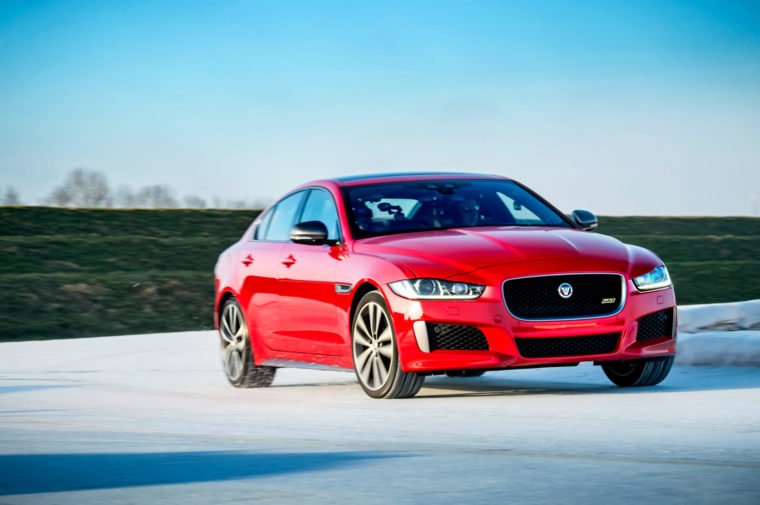 Jaguar has revealed details of a new high-performance version of its XE with a seriously cool publicity stunt to show off its skills.

The Hungarian gold medallist slid round the world’s longest ice track at a blistering time of 4.04s while the 295bhp sports saloon smashed that with a time of 3.03s at an impressive average speed of 36mph, to set a new track record.

The performance-inspired 300 Sport trim is also available on the XF and XF Sportbrake, which can be order with the 295bhp 3.0-litre diesel V6. 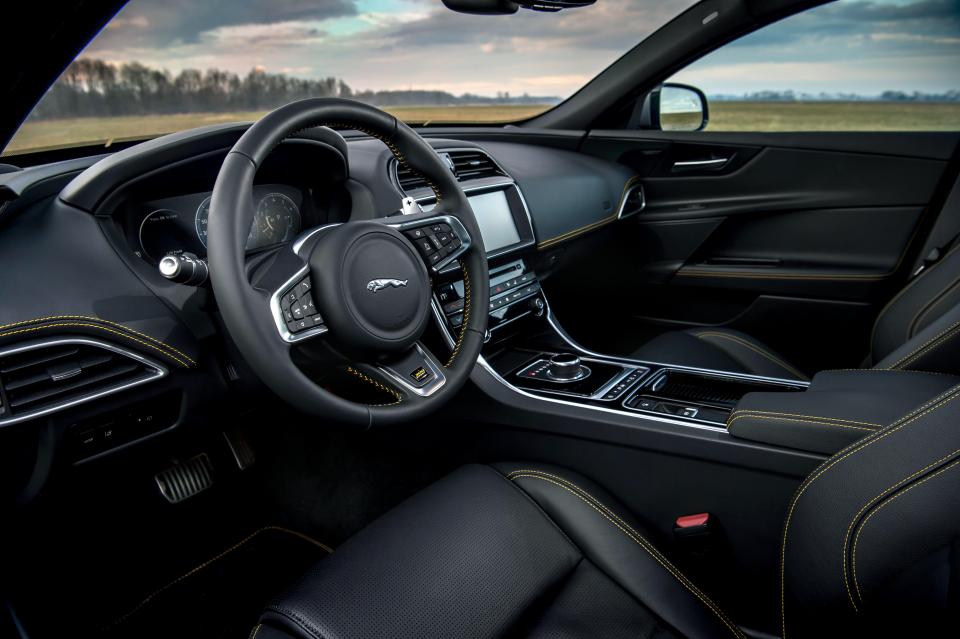 The 300 Sport special edition became the first car to complete a flying lap of the world’s longest artificial outdoor ice circuit at Flevonice in the Netherlands.