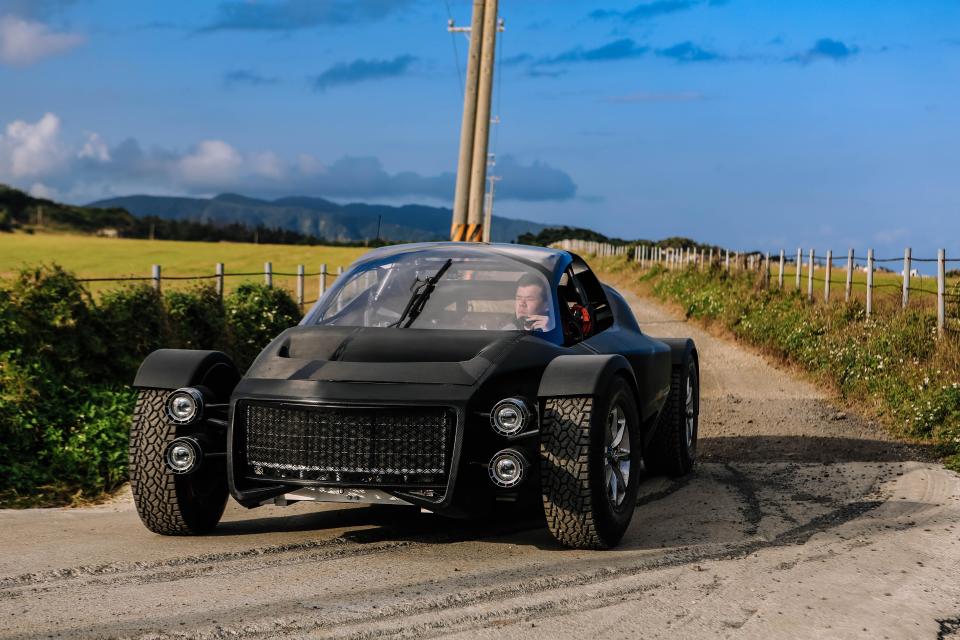 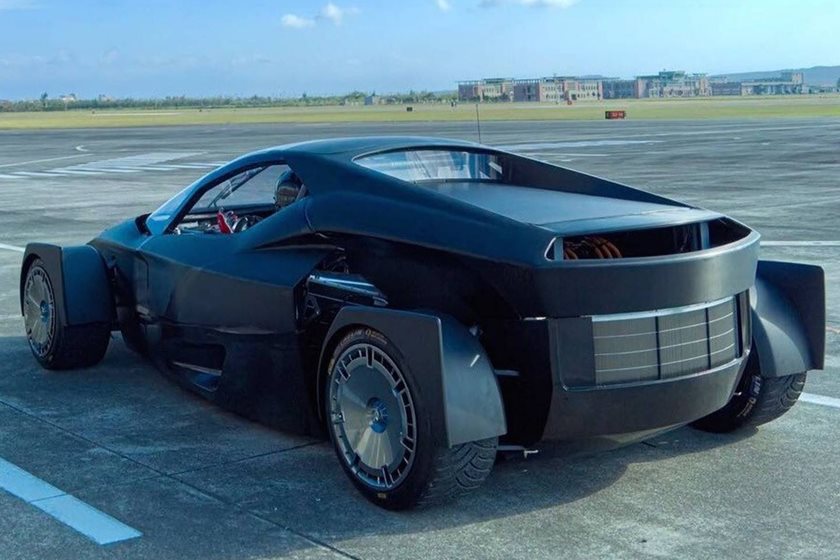 Taiwanese company ,XING Mobility has revealed its supercar named Miss R at the AutoTronics show, and it has been tipped to become the fastest and quickest production car in the world.

The supercar’s four 350V motors and 1 Megawatt battery pack allows it to reach staggering performance levels of 0-120 mph in 5.1 seconds.

XING Mobility tested the vehicle in an off-road setting, revealing its durability, handling, suspension and power-distribution in off-road mode. It also comes with a changeable tire and fender set and an increased ride height.

The flashy supercar also features a unique immersive-cooled battery pack, which could prevent the car from overheating at high speeds. 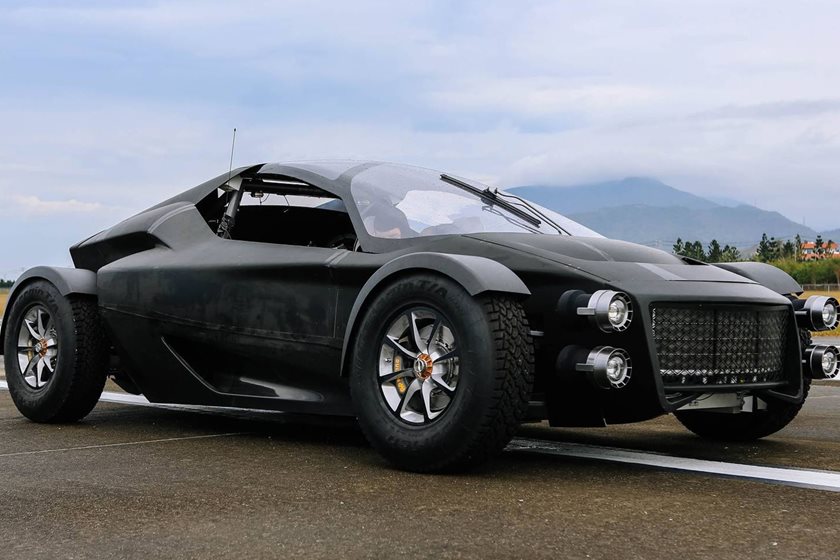 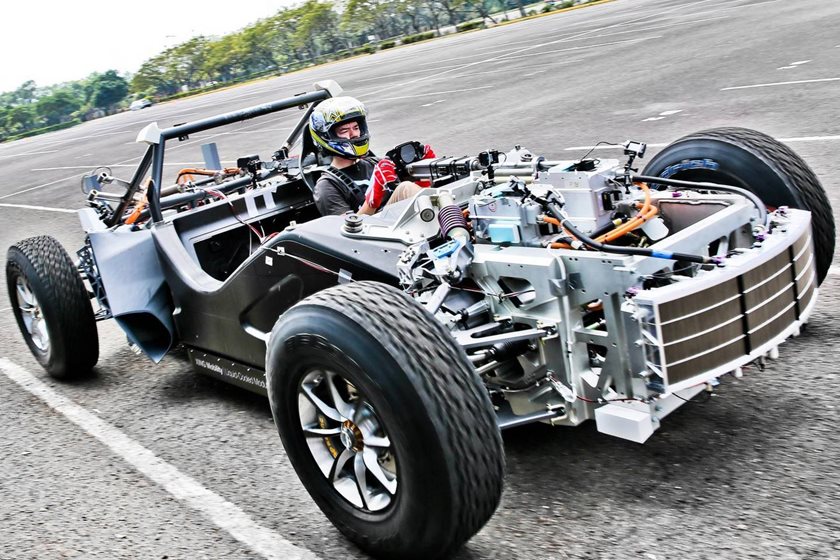 Xing Mobility describes the Miss R as the first electric supercar with both on-road and off-road capabilities.

The prototype car was shown at AutoTronics alongside a version with an exposed battery pack.