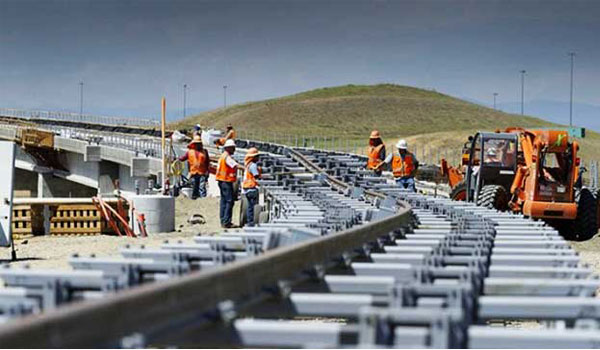 The federal government claims that when the Kano-Jibia-Maradi railway line is built, it will assist to lower cement prices in the country.

Alhaji Lai Mohammed, the Minister of Information and Culture, said this during a tour of BUA’s Kalambaina Cement Plant in Sokoto State.

According to the minister, the railway line will assist cement makers save money on transportation and energy because the majority of Liquefied Natural Gas (LNG) will be transported by rail.

he Minister however stated that the conditions that have made BUA cement to flourish, especially since 2015 when the present administration assumed office, include the fact that BUA was granted Pioneer Status, the ban on importation of cement, government’s divestment from the cement industry and backward integration policy.

He added: “Because of its location, which is just 100 kilometers to Niger Republic, the plant exports to Niger and Burkina Faso, earning Nigeria much needed forex. Please note that only excess is exported, especially during the raining season. Other facts include that the company produces all year round, loading between 250 and 270 trailers per day. The plant has 700 trucks for cement distribution.”

He pointed out that the BUA Cement facility’s three million tonnes per annum line (IV) accepts the combined output of the two plants. 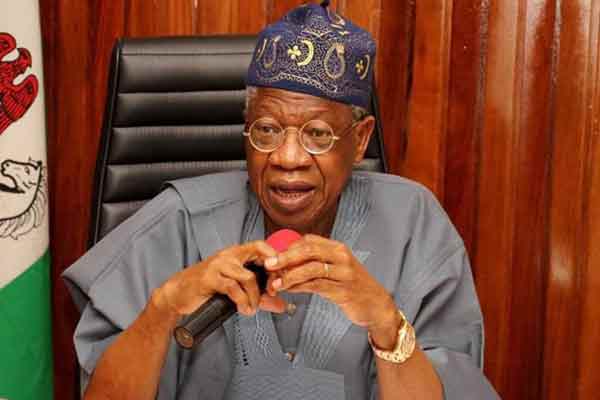 The factory’s lines have an installed capacity of 2,3 and 4 to 5 million tonnes per year, indicating that this is one of the world’s most modern cement mills.

“It has gas analyzers used in regulating carbon emissions released into the atmosphere; air purifying mechanisms set up to enhance the quality of air released from the cement manufacturing process. In fact, the plant has filters capable of capturing 99.9 per cent of dust in order to make the environment healthy and conducive for the workers and customers alike, “he added.

According to him, the plant is the first cement plant in the country.

Nigeria will use LNG to generate 50MW of power, replacing coal in its kiln in the process, claiming that this will make the facility more ecologically friendly and help to mitigate climate change.

Yusuf Binji, Managing Director and Chief Executive Officer of BUA Cement Plc, noted that cement producers are still underproducing, with a demand of 30 million tonnes, well below Ghana, Egypt, Senegal, and the Ivory Coast in terms of per capita consumption.