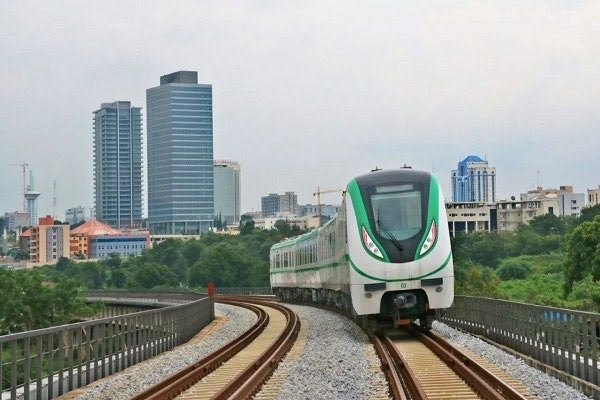 It comes nearly two months after bandits attacked and bombed a Kaduna-bound train.

During the attack, eight passengers were killed while several others were abducted.

NRC said that the service will return with greater security measures, which will require passengers to submit their NIN.

The Nigerian Railway Corporation (NRC) has announced that the Abuja-Kaduna train services will resume on Monday, May 23rd 2022.

This is coming nearly two months after bandits attacked and bombed a Kaduna-bound train, killing eight passengers and abducting several others.

In a statement signed by its Deputy Director, Public Relations, Mr. Yakub Mahmoud, NRC said the service will return with greater security measures and without the early morning and the night train operations.

The statement from NRC partly reads:

“Federal Government through the Federal Ministry of Transportation (FMoT) has directed the resumption of the Abuja-Kaduna Train Services (AKTS).”

“Meanwhile, the measures are not only for the Abuja-Kaduna Train Service (AKTS) but also for all the passenger train services, especially on the standard gauge railway lines.”

“All passengers are enjoined to cooperate with the NRC to enjoin improved service delivery, safety and comfort by patiently complying with additional measures.

“Henceforth, passengers will be required to submit their National Identification Numbers (NIN) as part of our internal security check in addition.

“A presentation of the following must be strictly complied with before boarding the train,” the statement added.

PROFORCE Will Exhibit Its Made-in-Nigeria Products At Eurosatory 2022 In Paris, France