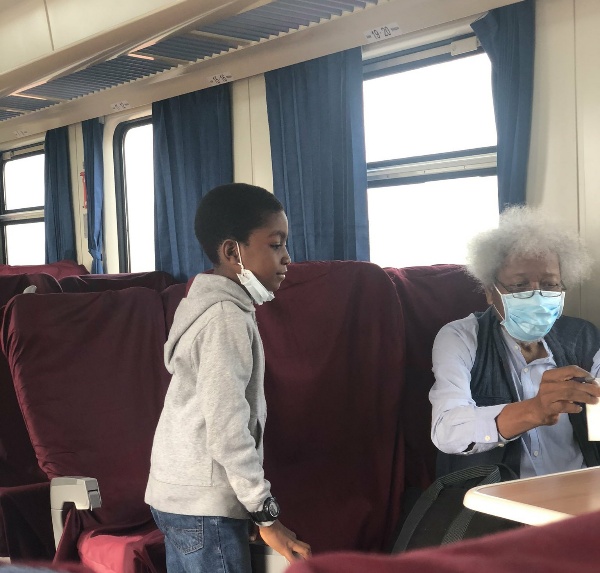 A footage of the ride shows a young chap approach Professor Soyinka for an autograph. 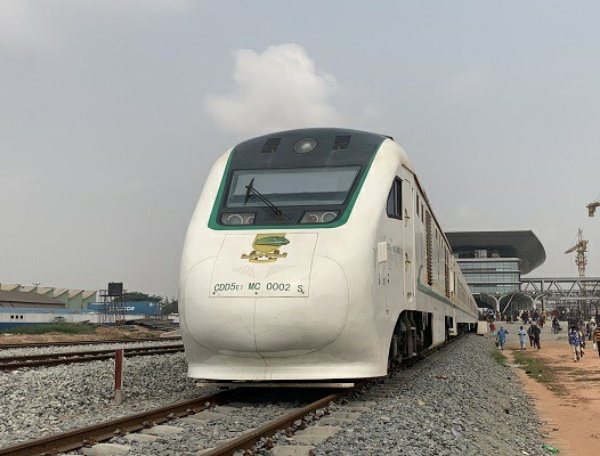 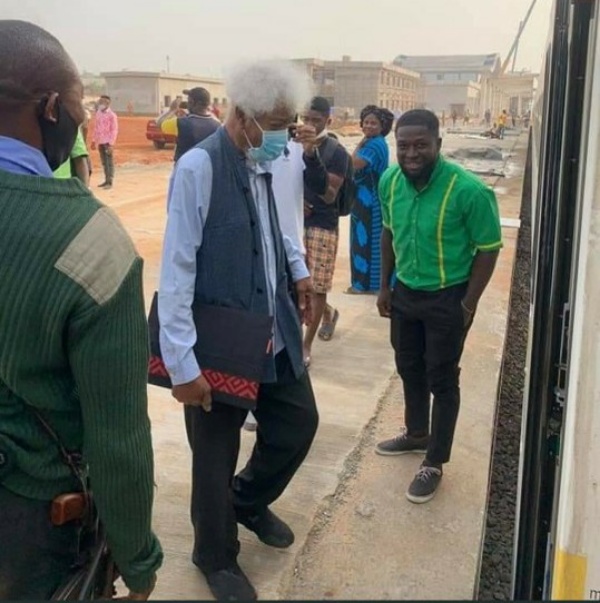 The Nigerian playwright and Nobel Laureate, who was awarded the 1986 Nobel Prize in Literature, was one of several passengers that used the service on Tuesday, 29th, 2020. 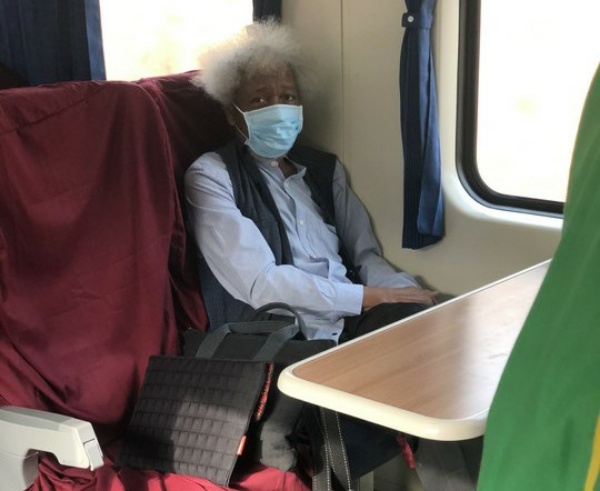 Describing his presence on the train as ‘a welcome development’, the NRC boss revealed that the Lagos-Ibadan train now enjoys more patronage since it commenced commercial operations on December 7, 2020. According to reports, the first trip had just only one passenger on board.

“Professor Wole Soyinka is a national figure. A lot of us have respect for him. It was a welcome development to have him on the train.” 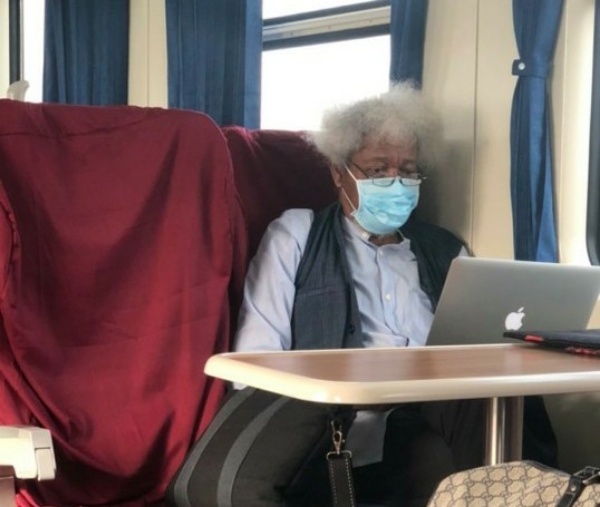 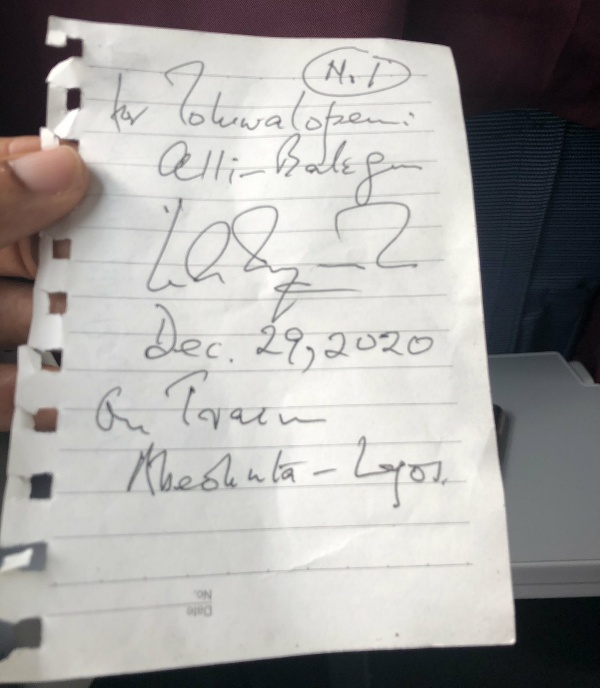 Professor Wole Soyinka’s train ride was captured on camera. In a short clip shared by twitter user, Alli-Balogun H. Lekan, a young boy, who happened to be his child, was seen asking for an autograph.

Alli-Balogun captioned it with :

“My Son braves the odds. He approached Prof. Soyinka for an autograph. Baba obliged him.

Children get away with a lot.” 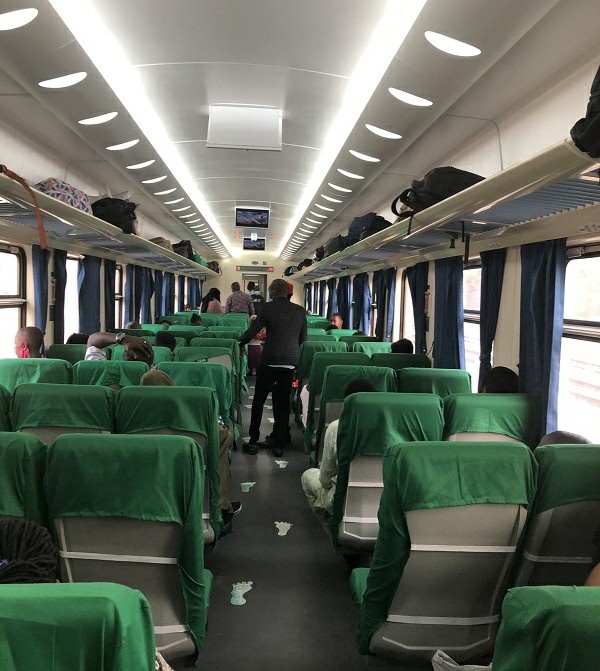 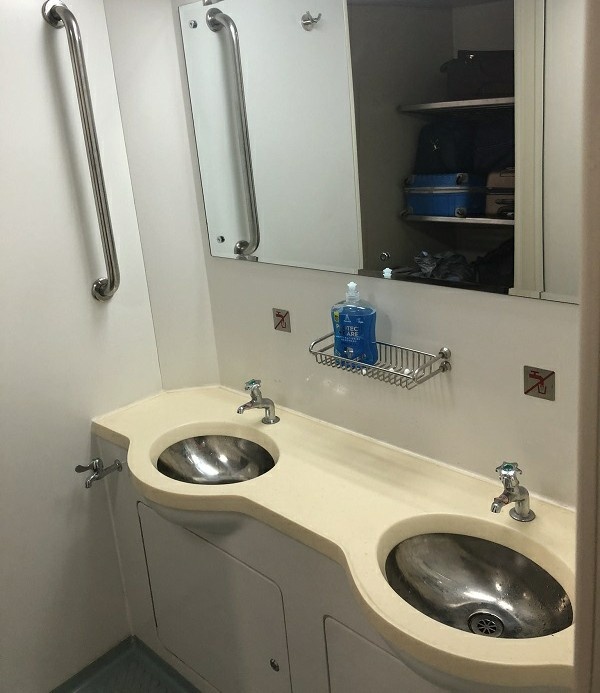 Want to take a train ride?

The new service is currently operating on a limited schedule with just two trains a day. It will expand to 16 daily departures a day once construction on stations is completed.

The Economy Class ticket currently sells for N2,500; while the Business Class and First Class ticket are sold for N5,000 and N6,000 respectively. 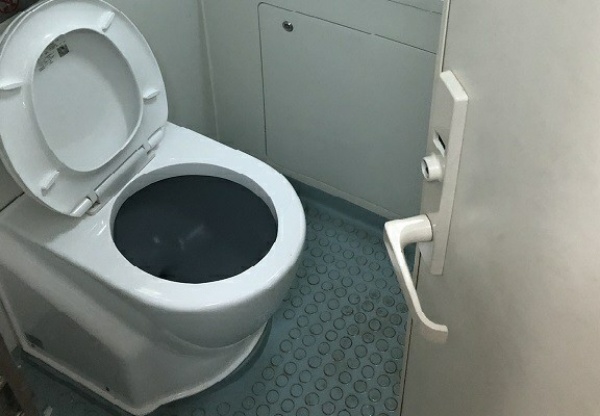 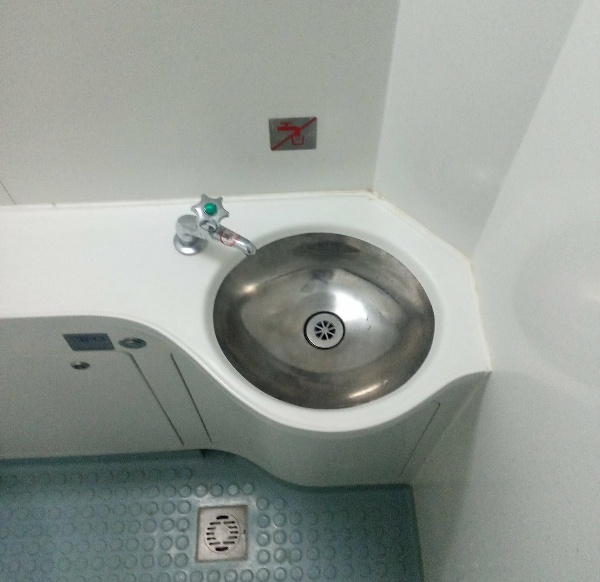 From Rolls-Royce Ghost To Mercedes-Maybach S-Class, Check Out 12 Of The Best Cars Unveiled In 2020