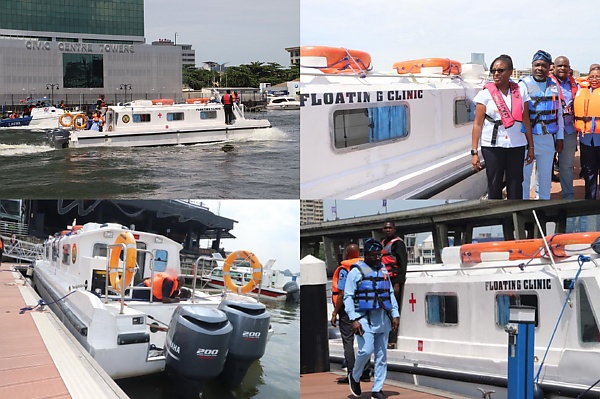 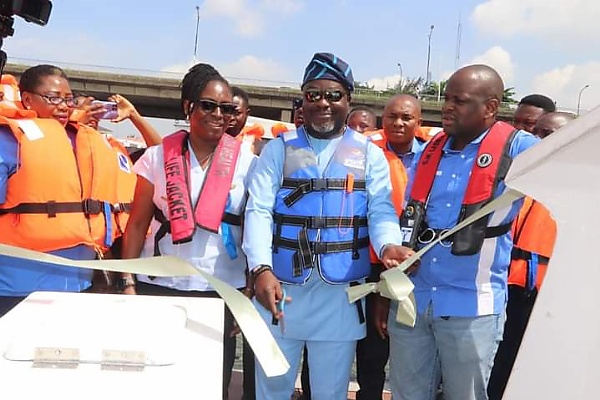 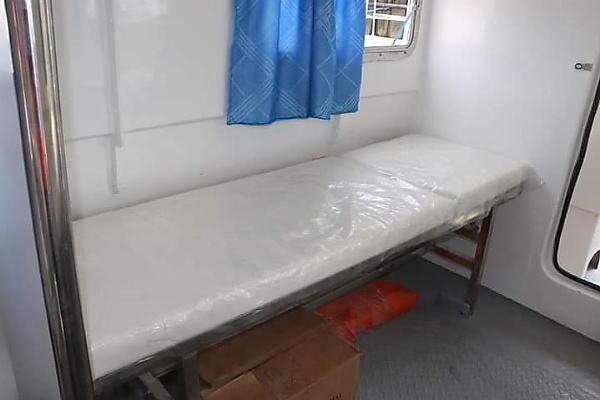 During the unveiling of the floating clinic, the Permanent Secretary, Lagos State Ministry of Health, Dr. Olusegun Ogboye, explained that :

“This is part of initiatives by the Ministry of Health to ensure that we extend our medical and ambulance service to the waterways, remote riverine communities and areas that can only be accessed by water. 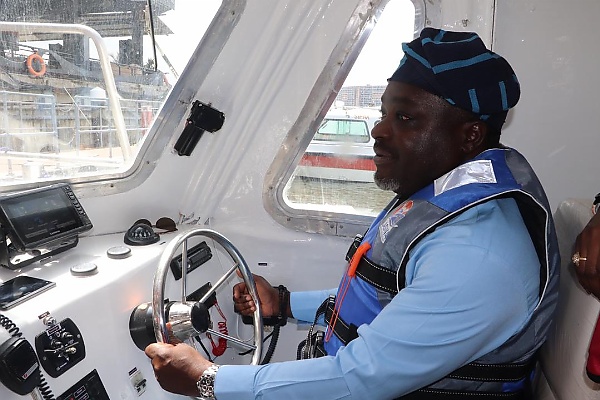 “This is also an example of partnership between different agencies of government; the boat actually belongs to LASWA but will be operated by the Ministry of Health”.

Dr. Ogboye disclosed that the boat clinic will be deployed for the ongoing integrated measles and COVID vaccination campaign in riverine communities across Lagos State. 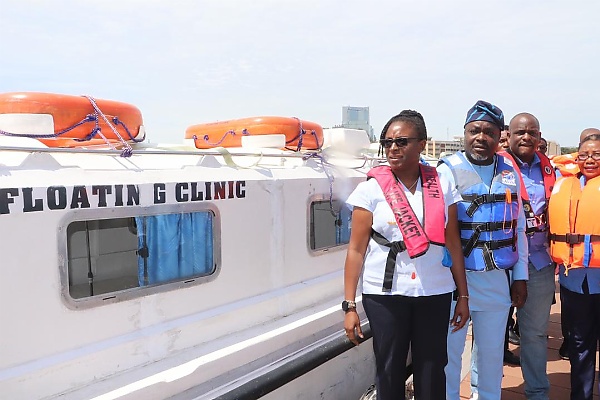 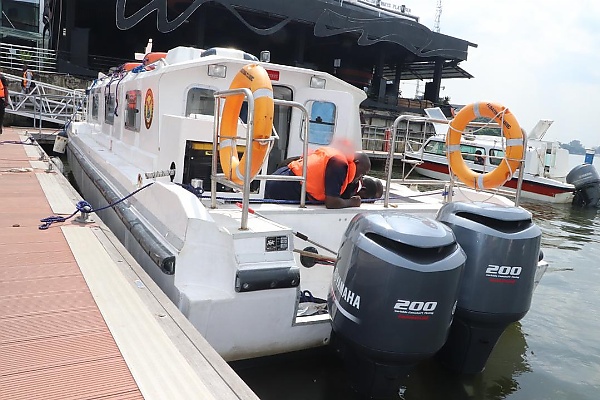 He also stated that residents in riverine communities can access the services of the floating clinic through the Lagos State Emergency Services numbers, saying :

“Once you contact the emergency numbers, the clinic will be deployed. 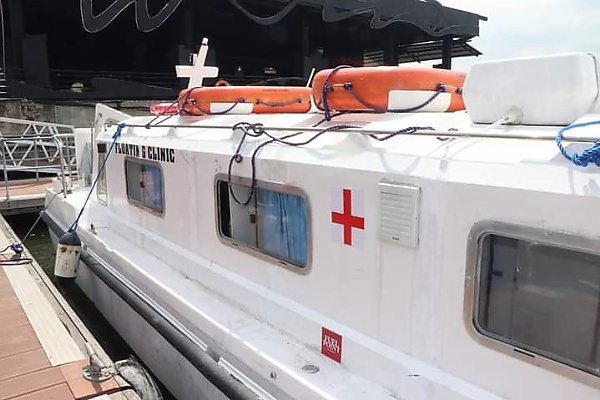 Also speaking at event, the General Manager, LASWA, Mr. Damilola Emmanuel, said that the initiative will further integrate emergency and rescue systems being put in place by LASWA for commuter safety in riverine communities. 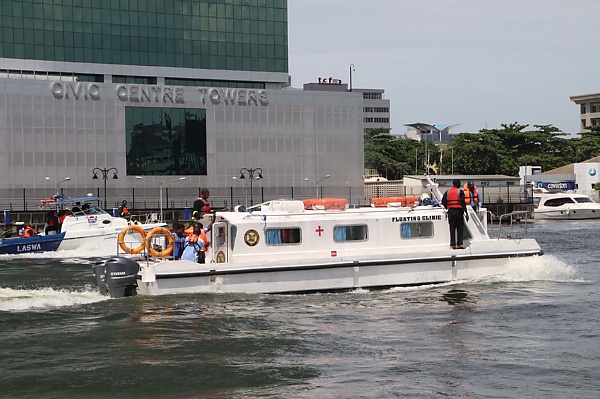 Earlier, the Senior Special Assistant to the Governor on Health, Dr. Oreoluwa Finnih, stated that one of the core tasks of the Floating Clinic Boat is medical outreach services to riverine communities for providing primary healthcare services.

“Most people have the impression that Lagos is a completely urban city but for us, we realise that Lagos has a lot of communities along the waterways, which are not necessarily connected to the city. 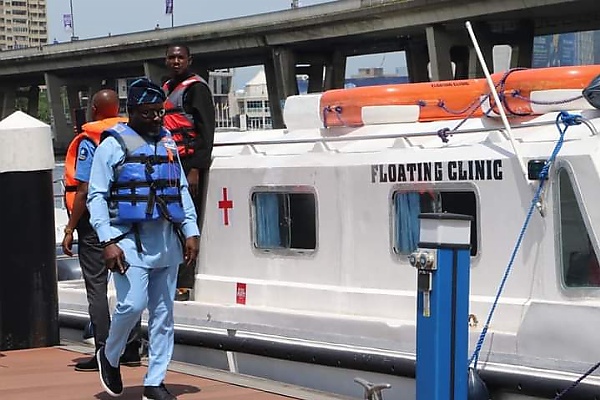 “Mr. Governor, recognising this, directed that medical services be taken to these areas as part of the mandate to achieve universal health coverage.

“When this initiative was brought to his attention, this was one of the factors that led to the quick acquisition of the boat to bridge the identified gap in health access”, she explained.