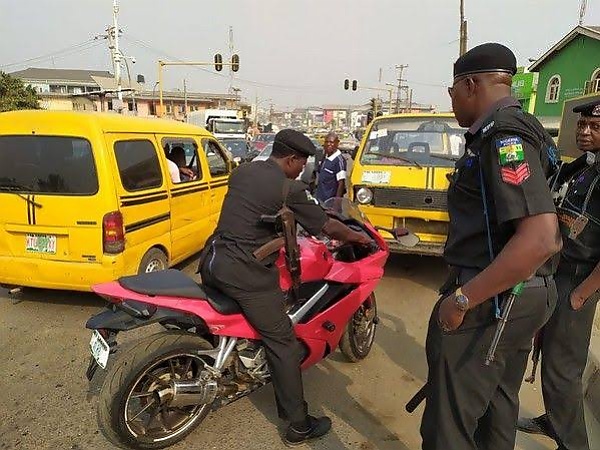 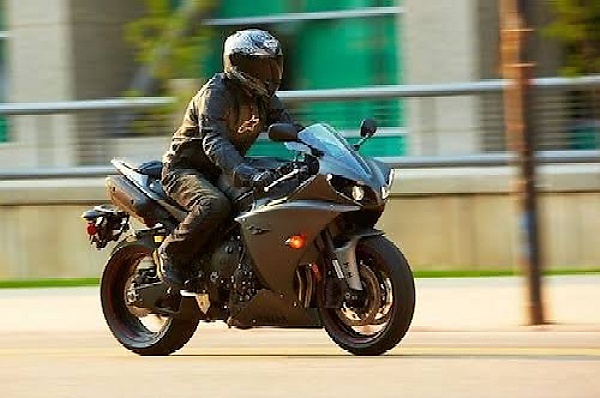 The Lagos State Taskforce has announced the expansion of its operations to power bikes and dispatch riders who violate the Traffic Laws of Lagos State.

The move is part of renewed commitment to enforce the ban on the activities of commercial motorcycle operators in six LGAs and nine LCDAs of the State. 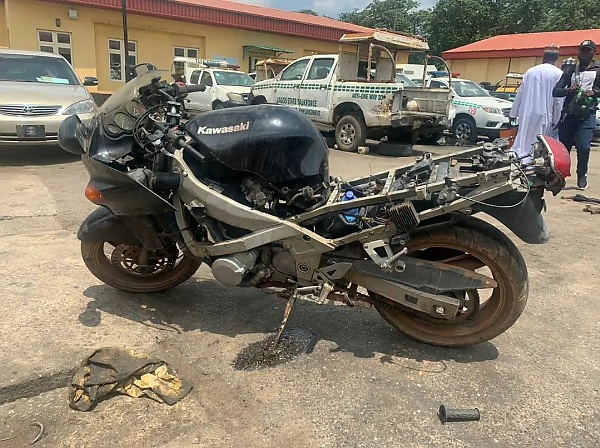 Speaking at the headquarters of the Lagos State Taskforce in Bolade Oshodi, Chairman of the Agency, CSP Shola Jejeloye, explained that despite the focus on commercial motorcycles, popularly known as ‘Okada’, the State Transport Sector reform laws prohibit motorbikes of any capacity from plying one-way.

He added that power bikes and motorcycles with capacity above the required standard were confiscated for either driving against traffic (one-way), conveying passengers or plying BRT corridors across the State. 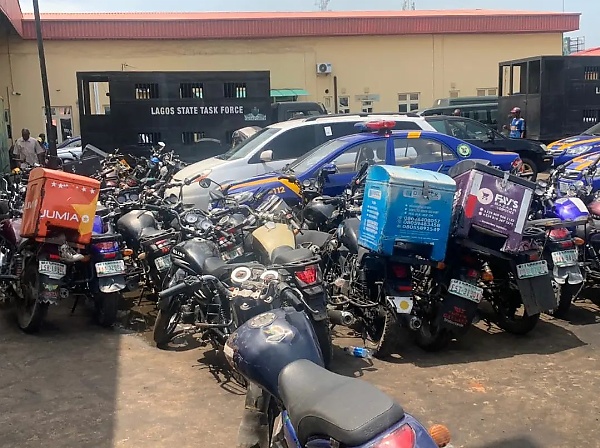 “Riding a power bike does not make you immune to traffic laws of the State, especially when it has to do with riding against traffic on one-way, which is highly dangerous to road users and even pedestrians.

“Any motorbike violating the State traffic laws will be met with the same level of punishment as the Okada riders”, he stated. 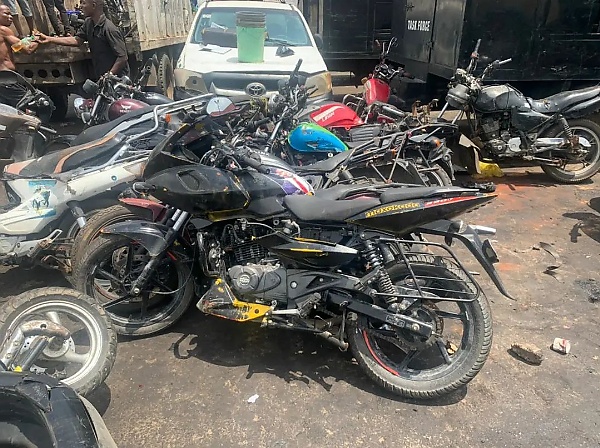 The Chairman further disclosed that dispatch riders who have seized the opportunity of the absence of Okada on the highways to transport commuters on their bikes would also have their motorbikes impounded.

He urged all dispatch and delivery bike owners to warn their riders to desist from lifting passengers or risk forfeiting the bikes to the State Government, stressing that anyone caught contravening the traffic laws of the State will not be spared.

Jejeloye revealed that the 250 commercial and power bikes seized for various violations by the Agency will be crushed this weekend at the taskforce crushing site in Alausa.

BMW, Audi Suspend Shipments By Train To China Due To Ukraine War