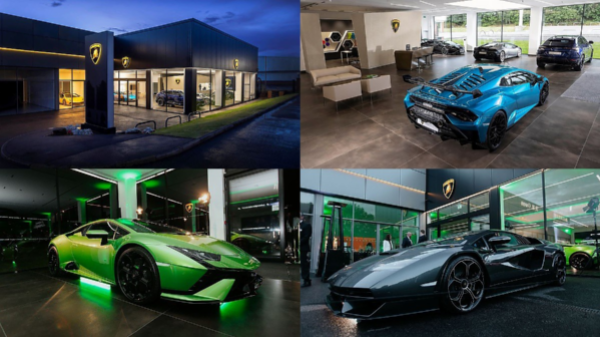 Lamborghini cars on display at the opening event includes the new V10 Huracán Tecnica and the Huracán STO.

Others are Aventador Ultimae, the last aspirated V12 model to be produced by Lamborghini, and a Countach LPI 800-4. 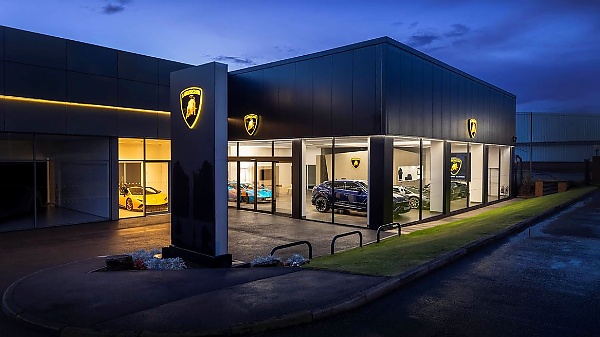 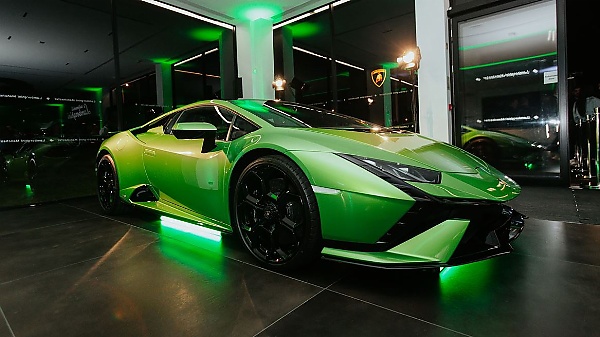 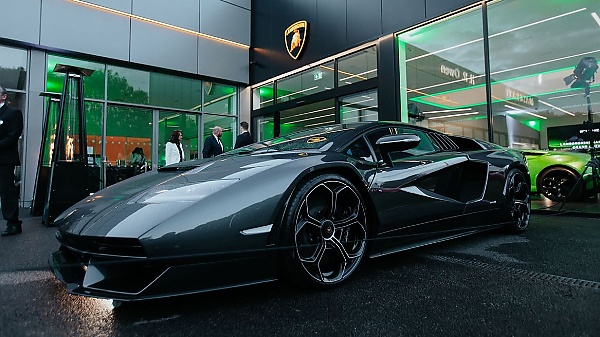 Also on display is an Aventador Ultimae in Grigio Acheso, the last aspirated V12 model to be produced by Lamborghini, as well as a Lamborghini Countach LPI 800-4 in Grigio Lynx.

“Lamborghini Manchester is an established dealership within our network, serving an ever- growing and discerning clientele in an important part of the country,” said Francesco Cresci, Automobili Lamborghini Regional Director for EMEA. 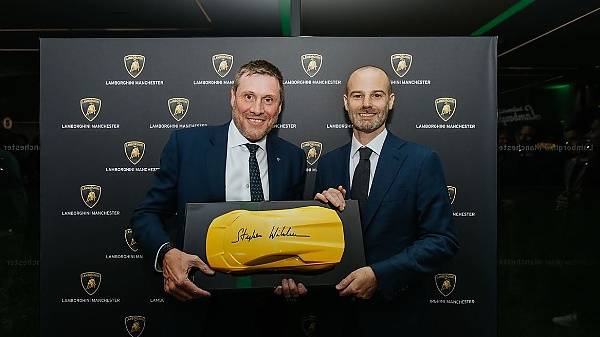 “Lamborghini continues to grow its market in the UK, which is currently the fourth largest in the world in terms of deliveries to customers.

“As we continue to debut exciting new models, including the Urus S announced today, and move towards introduction of new hybrid products from 2023, we thank our dealership partners for their commitment and loyalty.” 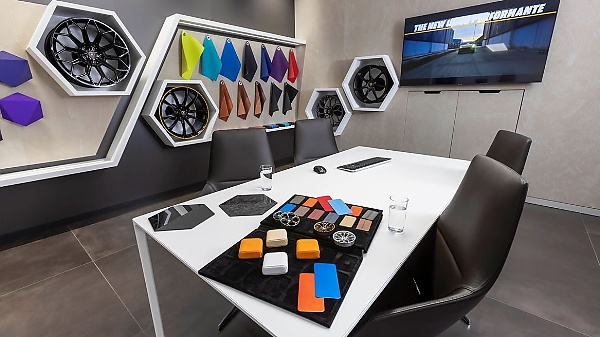 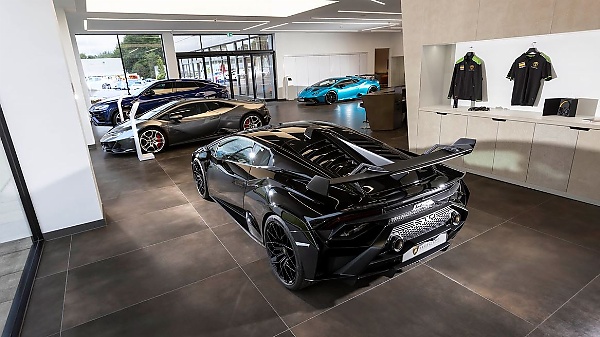 Lamborghini Manchester is owned and operated by one of the UK’s largest specialist luxury and sports car dealer groups, HR Owen Group. The company has a further three Lamborghini franchises in London, Pangbourne and Hatfield.

“Lamborghini is a strong and important brand within our portfolio,” said HR Owen CEO Ken Choo. 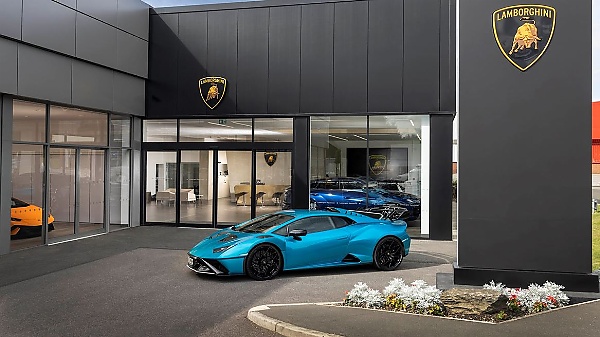 “Our investment in our Lamborghini business in Greater Manchester reflects our belief in and enthusiasm for the Lamborghini marque, which HR Owen has represented in the UK for 23 years. 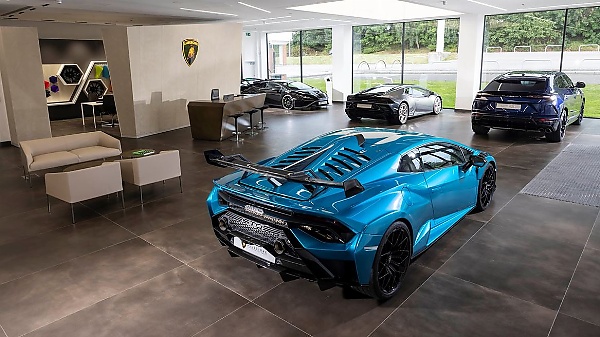 In July, the Italian sports car brand announced its best half-year results ever to the end of June 2022, following its record annual performance in 2021.