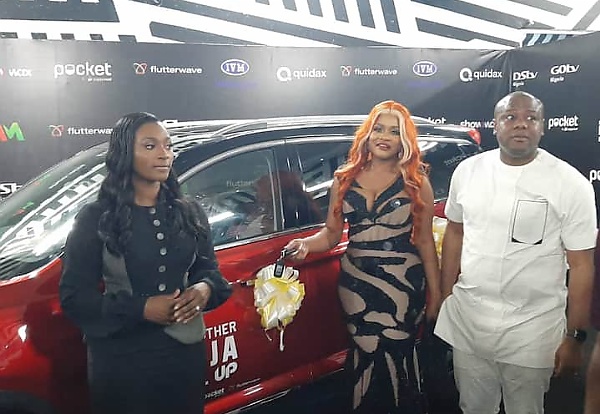 2022 IVM G40 SUV is part of the ₦100 million Grand prize she won during the just concluded TV reality show.

In addition to the SUV, she also won a cash prize of ₦50 million and a trip to Dubai for two packaged by TravelBeta. 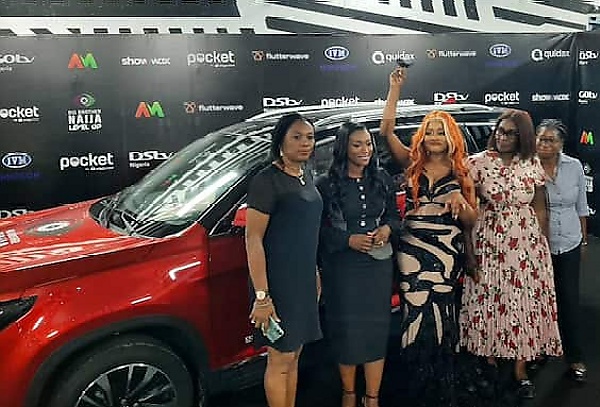 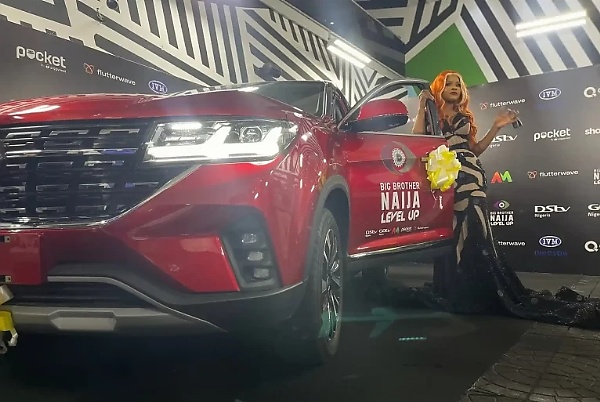 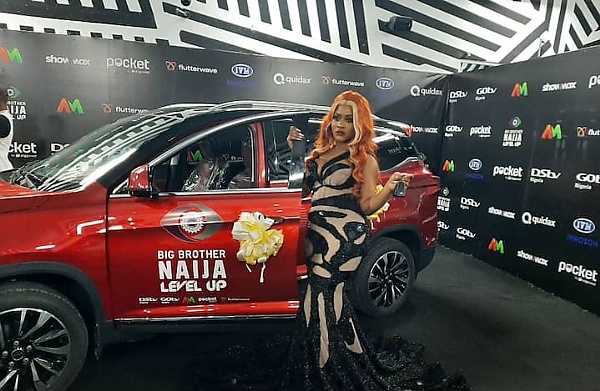 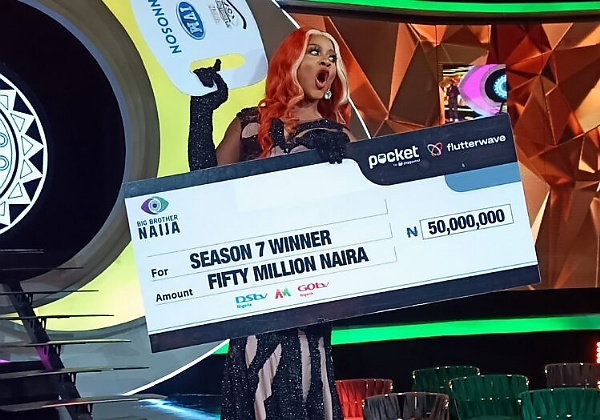 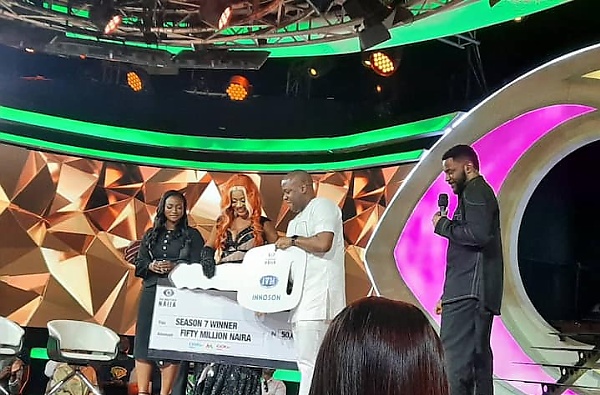 During the Big Brother Naija prize presentation ceremony held at the Multichoice office in Ilupeju, Lagos on Tuesday, Phyna also received a ₦50 Million cash cheque. Other prices includes a trip to Dubai for two packaged by TravelBeta, a year’s supply of Pepsi and Nexus Home appliances.

The 25-year-old reality star who beat 23 other housemates to claim the grand prize became the second woman in Big Brother Naija history to walk away with the crown, after Mercy Eke, who won the 2019 edition. 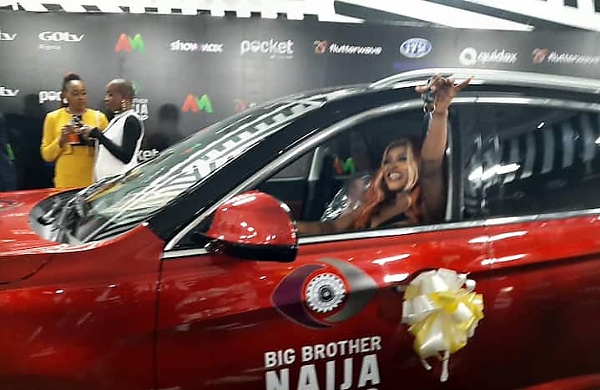 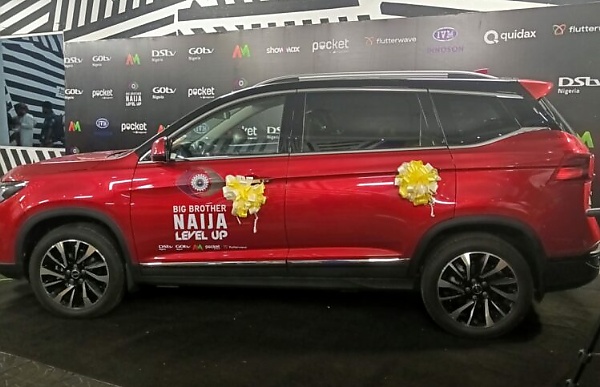 While thanking the organisers of the show, Phyna said :

“I want to say a major thank you to Big brother for giving me this privilege after four years. In the fifth year, I am here, and it’s something amazing.”

“I just want to appreciate everyone out there who voted for me….In the next five years, by God’s grace, heaven would not only be my limit, but it would be a starting point.”