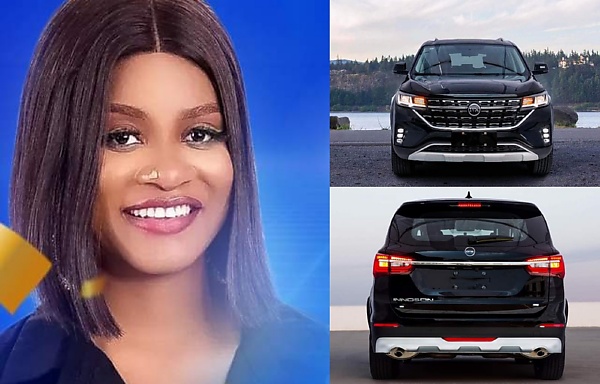 The Innoson IVM G5T SUV is part of the ₦100 million Grand prize she won during the TV reality show.

The locally-made luxury, 5-seater off-roader is one of several Sports Utility Vehicles currently in Innoson lineups. 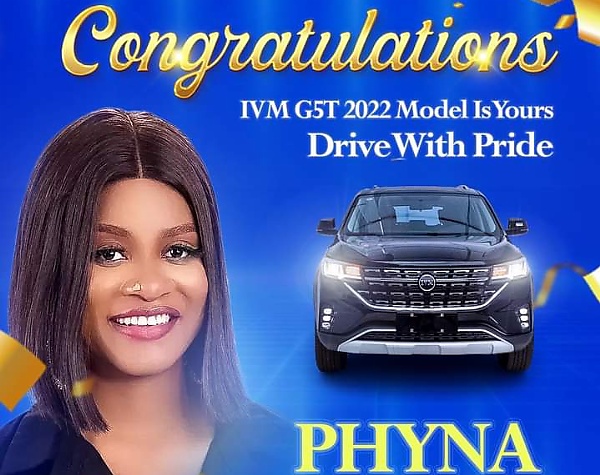 Phyna, who was announced as the winner on Sunday night, is the second woman in Big Brother Naija history to walk away with the crown, following Mercy Eke, who won the 2019 edition. 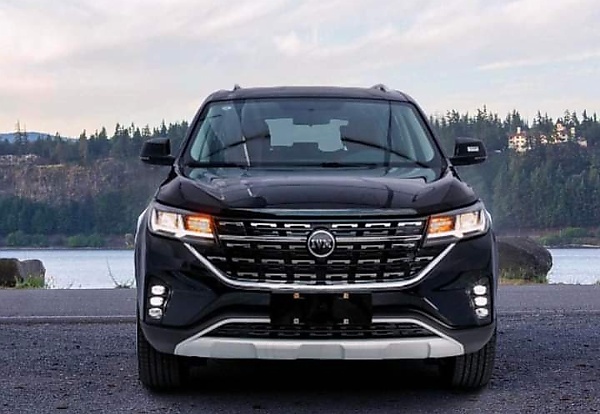 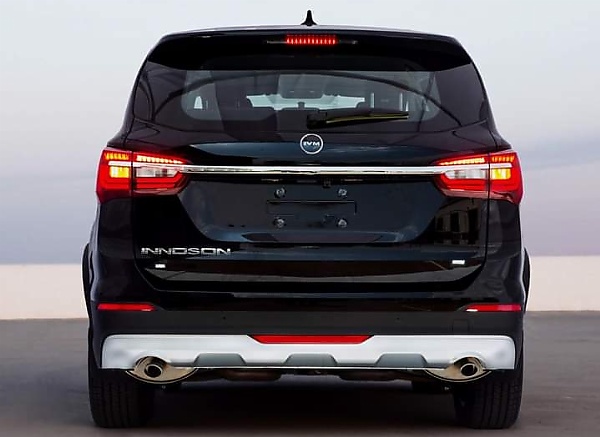 The 25-year-old singer will be walking home with a grand prize of ₦100 million — a cash prize of ₦50 million and ₦50 million worth of prizes from sponsors, including a brand new 2022 IVM G5T SUV. 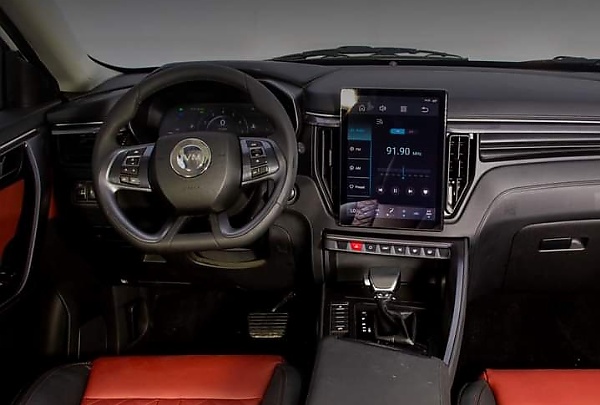 The G5T is Innoson’s latest demonstration that it is ready for the future. On the outside, the G5T features a Sunroof, Daytime running lamp and Rear side privacy window.