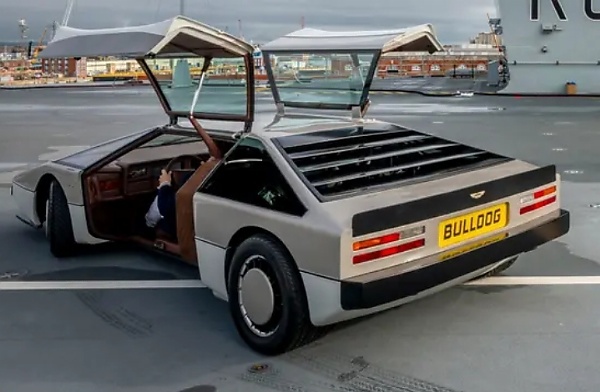 Production run of 15–25 cars was planned, but the project was deemed too costly and only one was built. 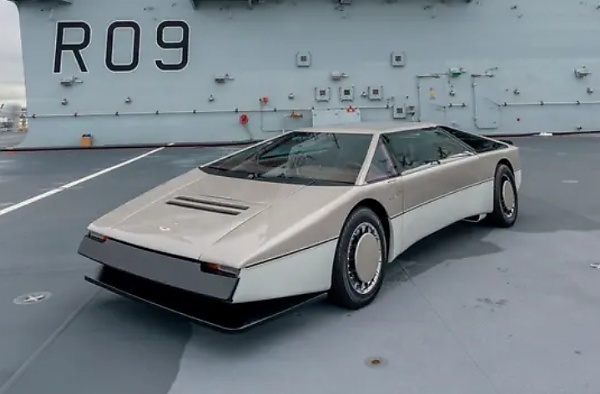 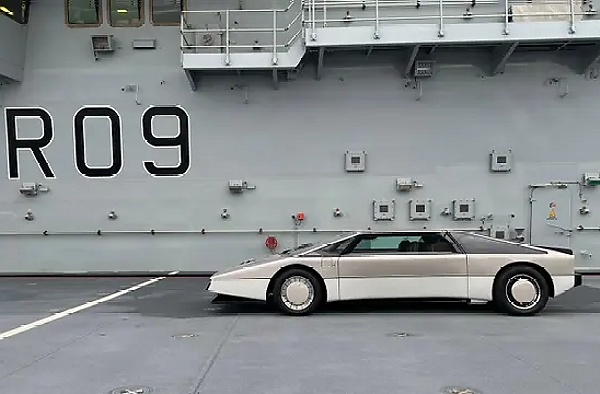 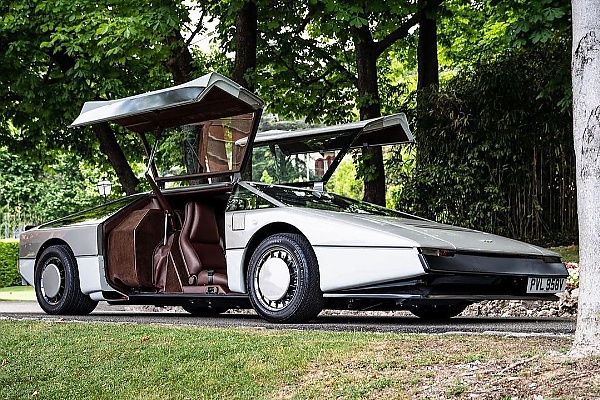 The Aston Martin Bulldog is a one-off concept vehicle produced in 1979 to show off the capabilities of Aston Martin’s new engineering facility in Newport Pagnell, as well as to chase after the title of fastest production car in the world.

Powered by a 5.3L V8 engine with twin Garrett turbochargers that produces 600 bhp, Aston Martin claimed the car can reach a top-speed of 237 mph (381 km/h). 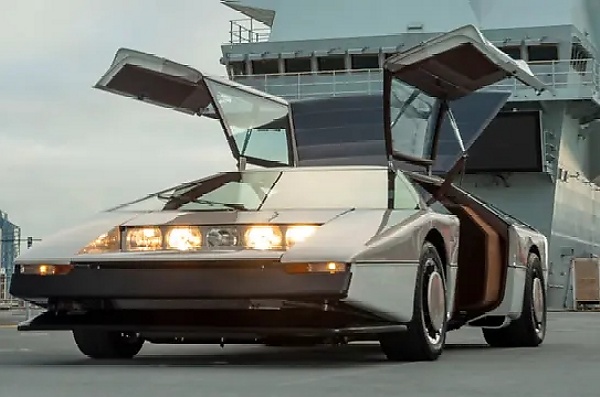 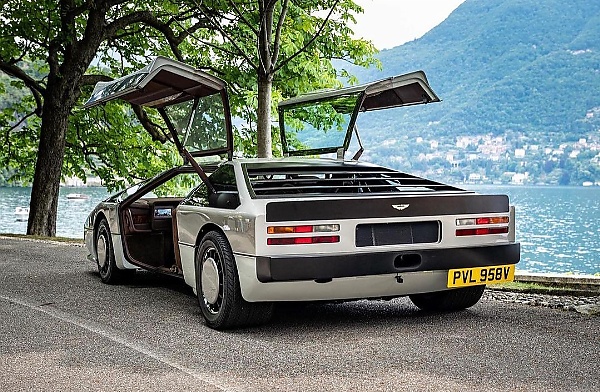 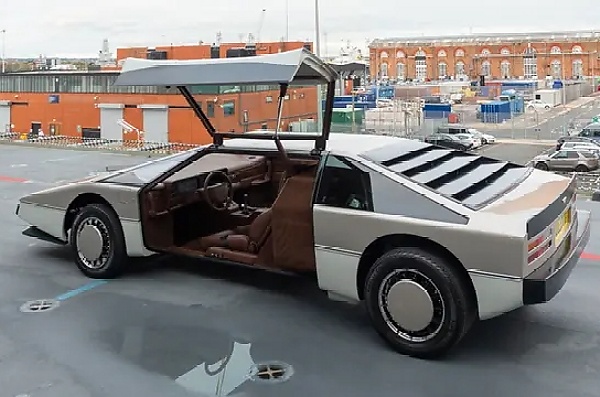 But the fastest speed the car was recorded doing was 191 mph (307 km/h) during a test run at the Motor Industry Research Association track in late 1979.

Initially, Aston Martin plan a production run of 15–25 cars, but the project was deemed too costly and only one was built. 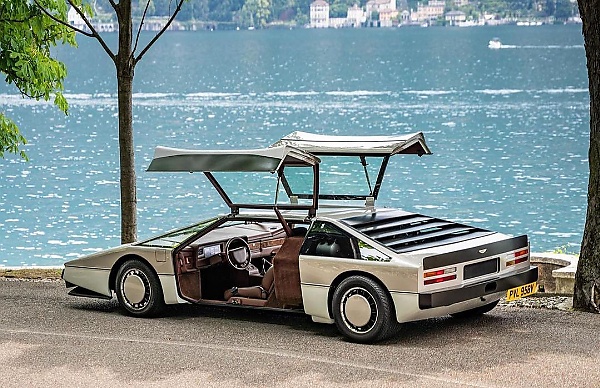 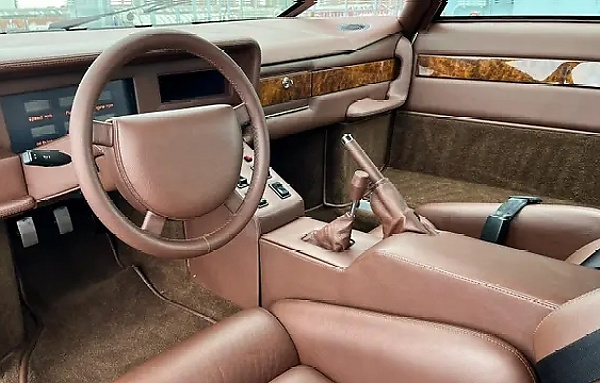 In 1984 Aston Martin sold the Bulldog to a middle eastern collector for £130,000, who added both rear view mirrors and cameras.

It was shown at the Goodwood Festival of Speed in 2009, and at Aston Martin’s 100th anniversary celebration at Kensington Park Gardens in July 2013.