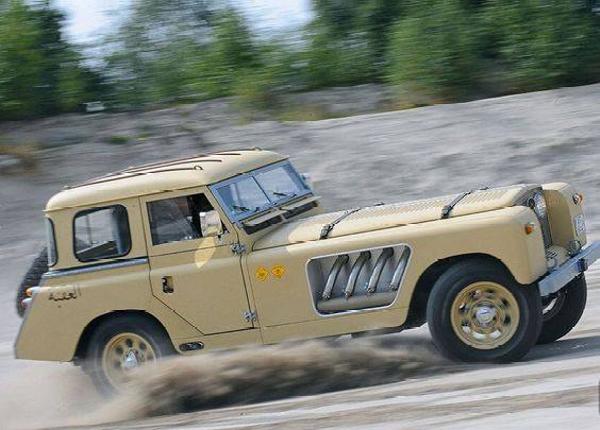 The creators plan was to put it into production, but the economic downturn of 2008 killed their dreams. 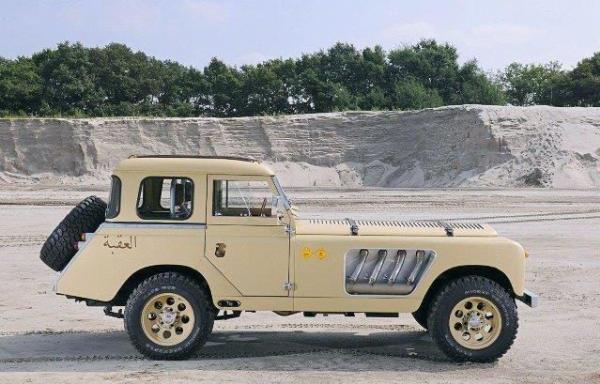 Back in the early 2000s, two Land Rover enthusiasts, Thomas Bell and Holger Kalvelage, got together and created a Land Rover Bell Aurens Longnose prototype, a kind of safari-ready sports car.

The Land Rover Bell Aurens Longnose prototype was based on the same platform as the 1967 series III Land Rover. This monster was powered by a 235-horsepower engine from a more modern LR. 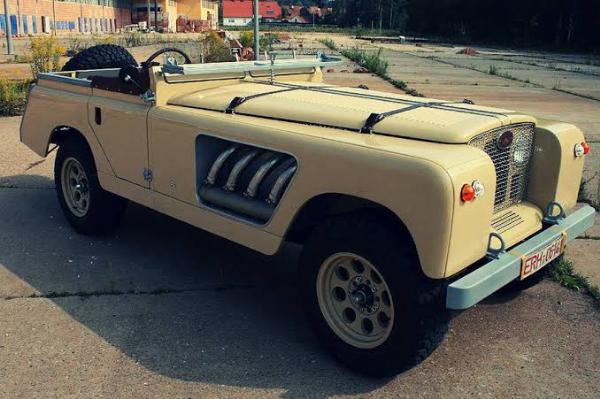 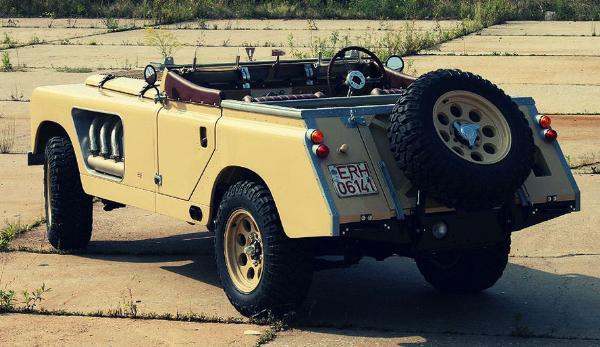 “It is a collector’s item and this is what we want it to be. We calculate 4-6 months delivery time from order to the finished car, of course again depending on the individual specifications”. 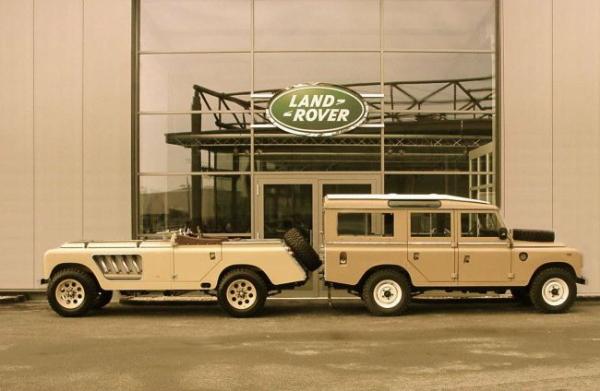 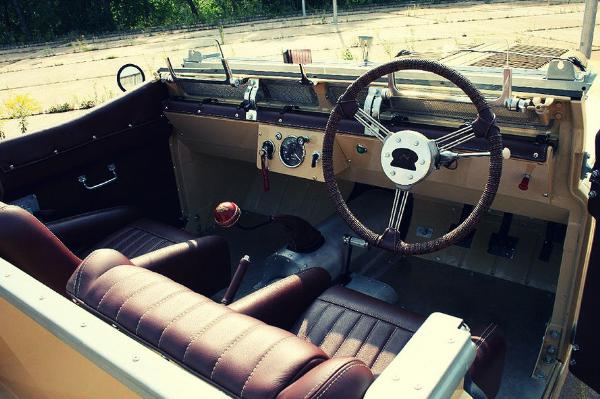 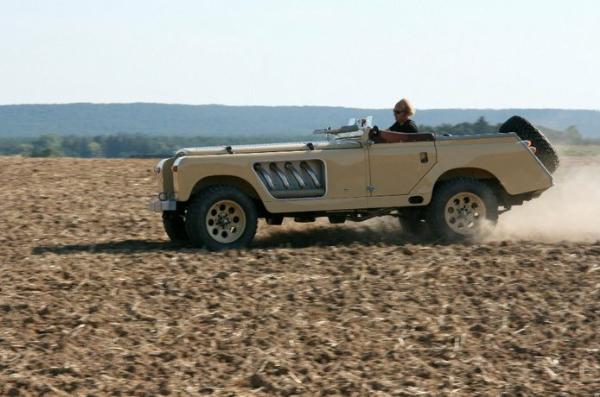 “Every Bell Aurens Longnose will be built to the individual specifications of its future owner – within the set variations we offer. So it’s naturally very difficult to come up with exact prices, as everything is handmade and made to specific requirements.

Their plan was to put it into production with V8, V12 and V16 engines, but the economic downturn of 2008 killed their dreams. 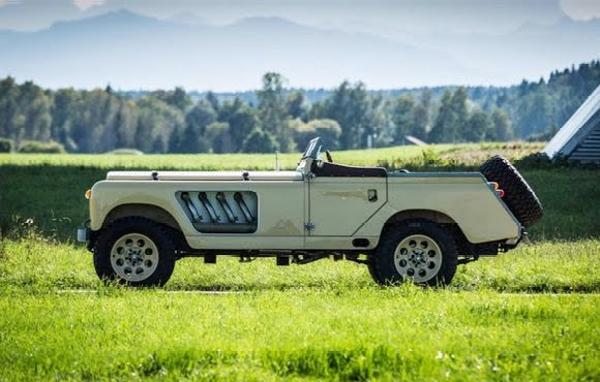 Two years ago, this unintentional one-off prototype “off-roadster” was put back on the market by the online seller Classic Trader. With just 322 km on the odometer, Classic Trader listed the SUV for £168,751 ($299,000).