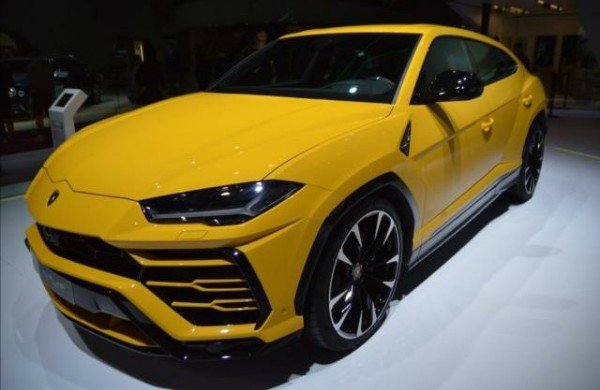 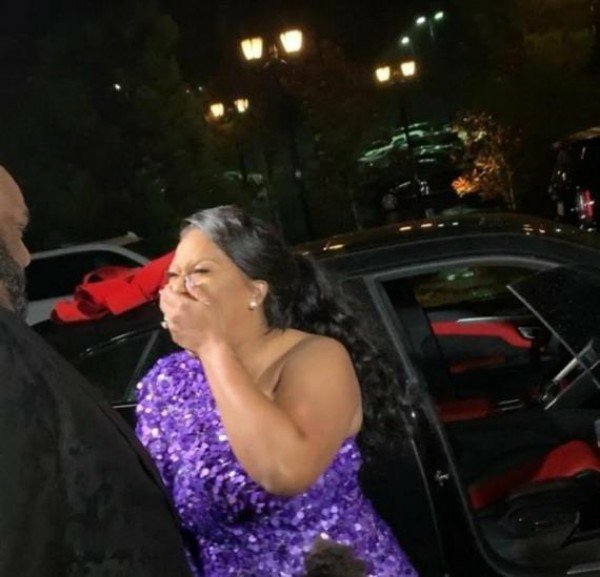 John Gray, a Megachurch pastor with in Greenville, South Carolina, has come under fire after a video of him gifting his wife a 2019 Lamborghini Urus SUV for their eight-year anniversary surfaced online.

Most of his critics believes the Volkswagen-owned Lamborghini Urus SUV was purchased with the money meant for the Church.

The pastor ,who said he pays his tax and also not a Pulpit Pimp or Prosperity Preacher , fired back in a 23-minute Facebook Live video that he bought the sportscar from the funds generated from his other ventures like his book deals, a reality TV show on the Oprah Winfrey Network ,endorsements and being “wise with savings and investments” 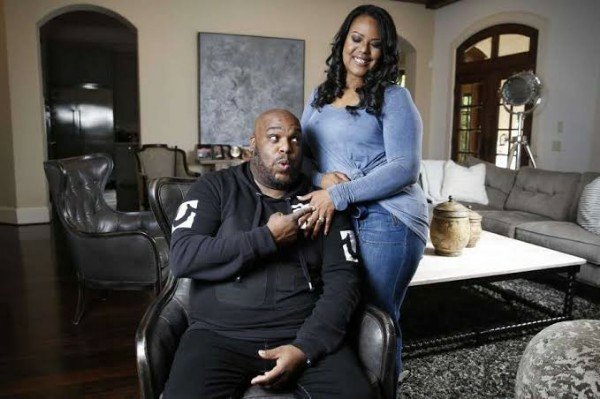 “The stories that I hear, and I’ve tried to not listen to it, but one of them is, ‘pastor buys his wife, you know, this expensive car”

“I’m a husband first. Don’t confuse what I do with who I am. What I do is, I pastor God’s people. Who I am is a husband and a father, and I’ll do anything to honor them, and I won’t ask permission from anybody to do it.”

“All my life I’ve had dreams. Everybody should have dreams, things that they fight for,”

“See, cause here’s what I know: Life is not promise. You can be here today and be gone tonight. The reason why my wife and I wanted to have an eight-year wedding celebration is because I needed a new beginning. Eight is the number of new beginnings. … it is a constant reminder of what God completed and what God will begin again.”

“My hubby is a hard worker”

“He worked his whole life and he saved to bless his wife.”

Is Davido On The Verge Of Buying The 2019 Rolls Royce Cullinan?