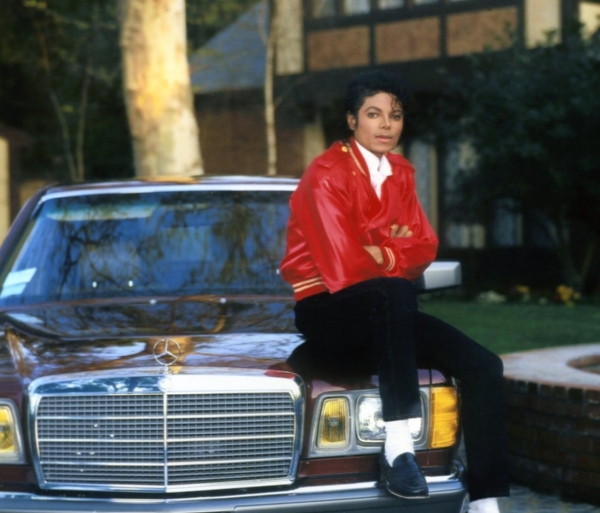 King Of Pop Michael Jackson and his 1985 Mercedes-Benz 500 SEL, one of his 75 luxury vehicles.

The Mercedes-Benz W126 LWB was one of Michael’s favorite ride and the Pop star used it for over a decade.

Michael later gave the car to one of his aunt as birthday gift, who will later gave it up soon after Michael’s sudden death. 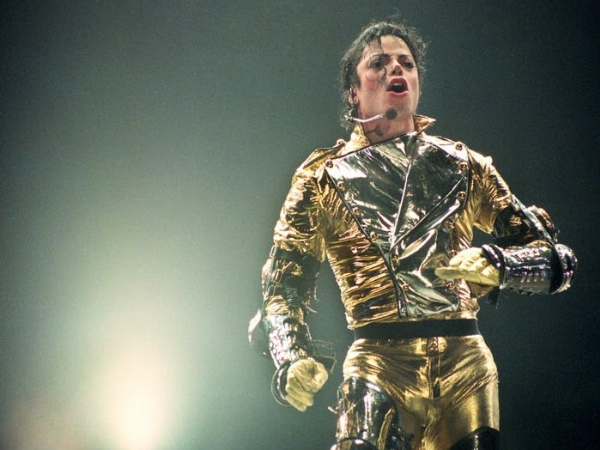 It’s been over 12 years since the demise of American singer, songwriter and dancer Michael Joseph Jackson, popularly known as Michael Jackson or MJ.

Dubbed the King of Pop, MJ, who passed away on June 25, 2009 at the age of 50 remained one of the best-selling music artists of all time, with estimated sales of over 400 million records worldwide.

Till this moment, MJ remained the most successful entertainer of all time by Guinness World Records. His 1982 album Thriller is the bestselling album of all time.

Some of his other achievements include multiple Guinness World Records, 13 Grammy Awards and 26 American Music Awards (more than any other artist, including the “Artist of the Century”. 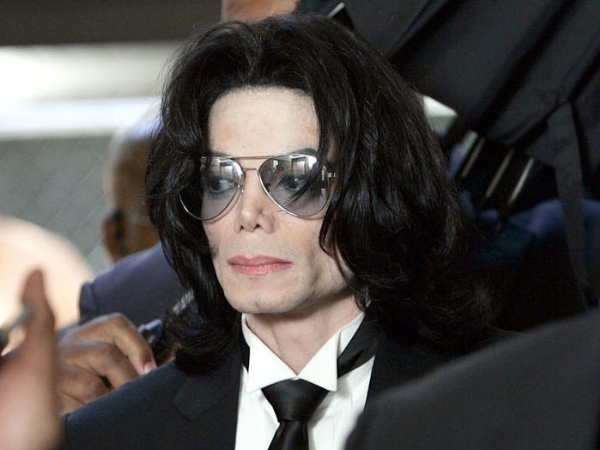 Just like any other wealthy celebrities, MJ was also a lover of luxury cars and he is reported to have acquired over 75 rides during his lifetime, including a Mercedes-Benz 500 SEL he purchased in 1985. 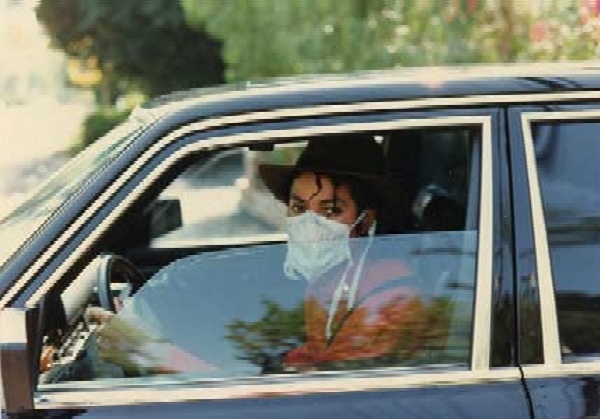 The Mercedes-Benz W126 was one of Michael’s favorite ride and several pictures of the pop star and his 500 SEL taken by celebrity photographers, Paparazzis, have been shared on the social media platforms.

Michael also took the S-Class along with him when he moved to his fantasy land estate, the Neverland Ranch, where he used it as his Daily Driver around his 2,600 acres estate in Los Olivos, California. 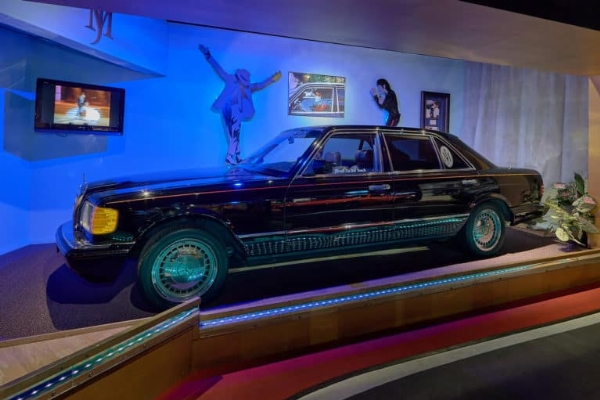 Later on, Michael gave the car to one of his aunt as a birthday gift. His aunt, who thanked Michael for the generous gift, will later gave it up soon after his sudden death on the 25th of June 2009.

The Mercedes 500 SEL was later auctioned off at Julien’s Auction’s “Music Icons”, at the famous Hard Rock Café in New York, for $100,000, together with the pictures of the pop icon driving it.

In Japan, You Must First Prove You Have A Parking Space Before You Can Buy A Car