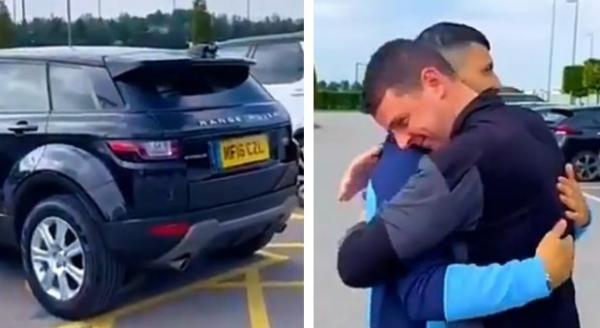 This is the moment new Barca signing Sergio Aguero handed over the keys of his Range Rover SUV to Man City’s kit man. 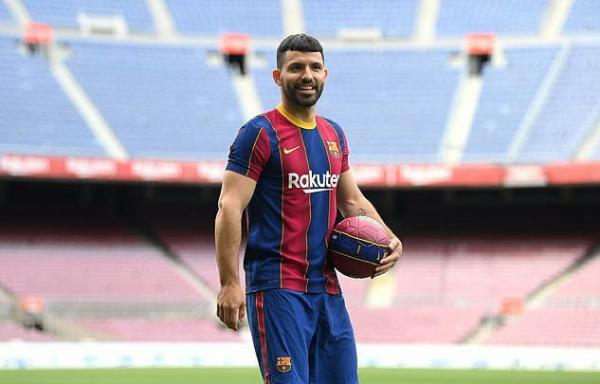 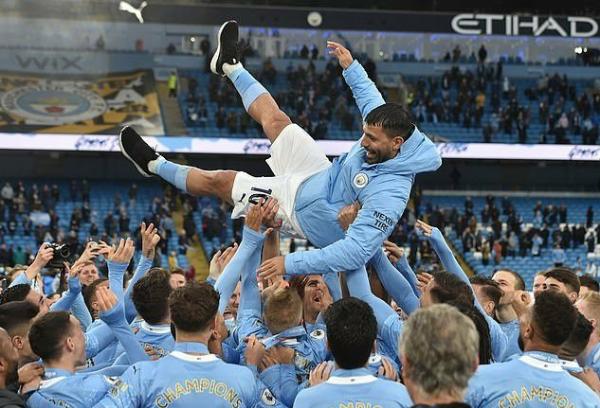 Ahead of his unveiling at Nou Camp on Monday, departing Sergio Aguero gave every member of Man City’s 60 first-team staff a raffle ticket to win the Range Rover he has left behind after moving to Barcelona. The luxury SUV worth £40,000 was eventually won by a member of City kit team. 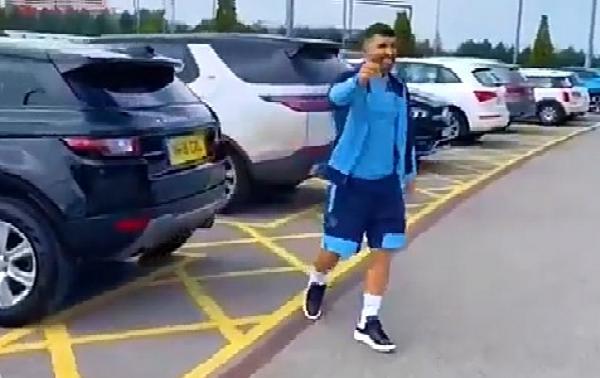 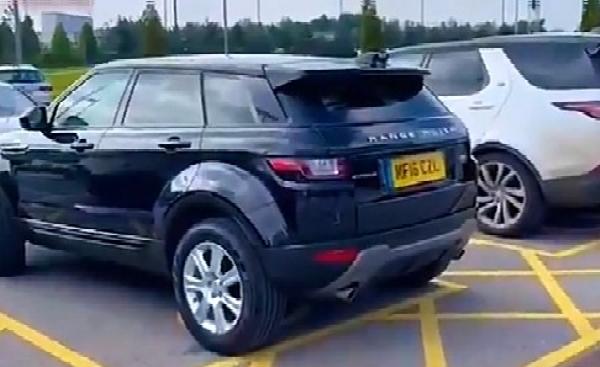 A short clip shared online shows the moment the Argentine star handed over the keys of his Range Rover SUV to the kit man, who couldn’t hide his tears of joy. 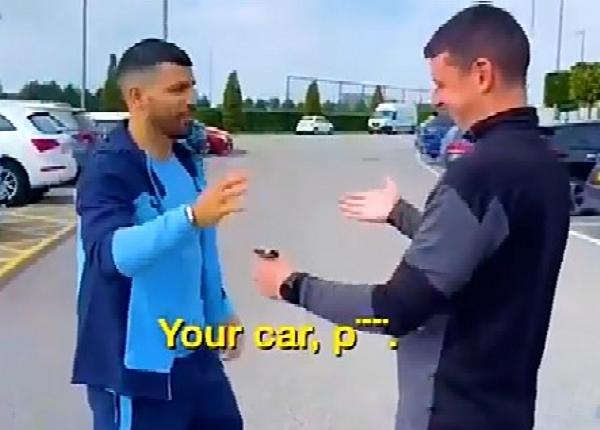 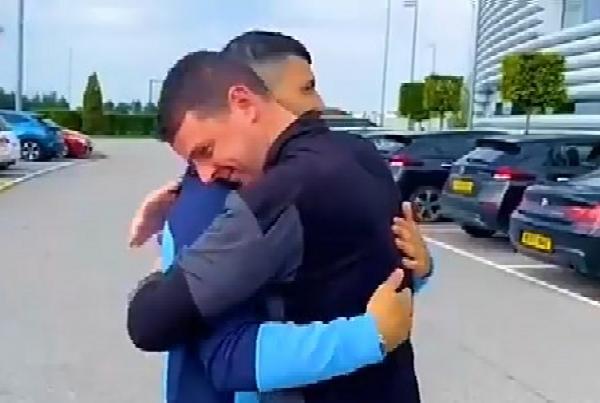 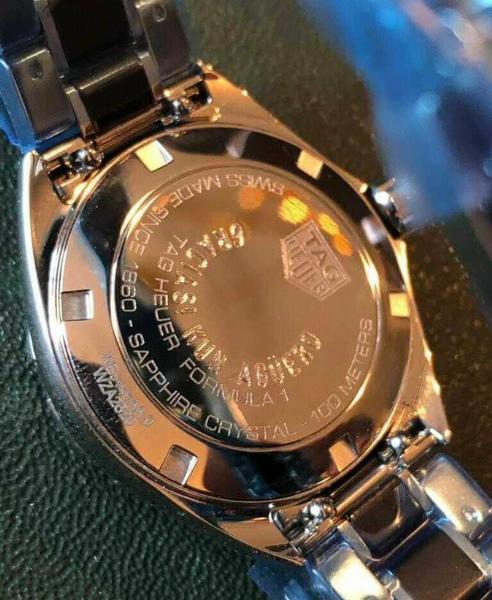 In addition to the SUV gift, Aguero also bought each of 60-Man City staffs either a Hublot or Tag Heuer watch. Each of these watches, thought to have cost at least £1,000, had the words ‘Gracias! Kun Aguero’ engraved.

During his decade long stay at Man City,, Aguero has been spotted behind the wheels of several luxury cars, including custom Range Rovers and a Lamborghini Aventador.