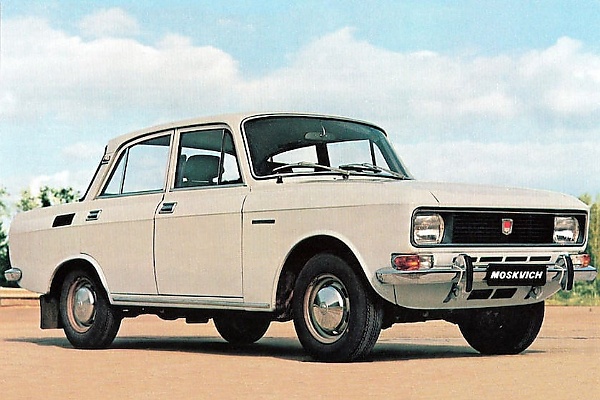 Moscow Mayor said that the move was aimed to preserve thousands of jobs at the factory.

He said that the Renault’s plant will be renamed Moscow Automobile Factory Moskvich.

Renault Russia and Avtovaz stake were reportedly sold for a symbolic one rouble ($0.016) each.

But the agreement gives Renault the option to buy back its share of AVTOVAS during the next six years. 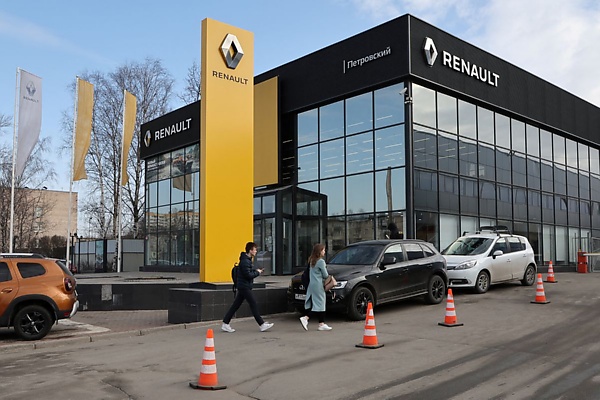 Moscow City plans to used Renault Plant to revive the Soviet-era Moskvich brand of vehicles after the French automaker announced it is exiting the Russian Federation.

Renault had on Monday announced that it would be selling 100 percent of Renault Group’s shares in Renault Russia to Moscow City. The French automaker also said its 67.69 percent share in AVTOVAZ will be sold to NAMI (the Central Research and Development Automobile and Engine Institute).

“Today, we have taken a difficult but necessary decision; and we are making a responsible choice towards our 45,000 employees in Russia, while preserving the Group’s performance and our ability to return to the country in the future, in a different context.”

“I am confident in the Renault Group’s ability to further accelerate its transformation and exceed its mid-term targets,” said Luca de Meo, CEO Renault Group. 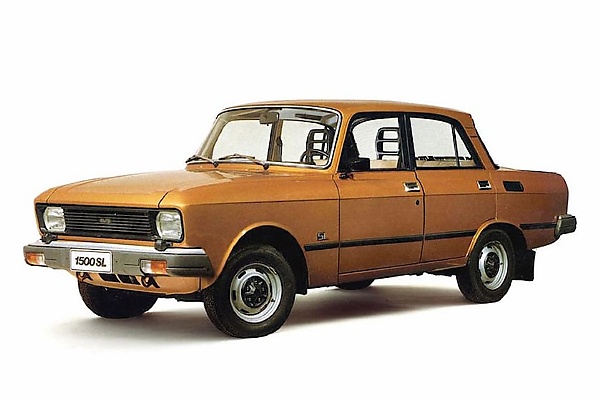 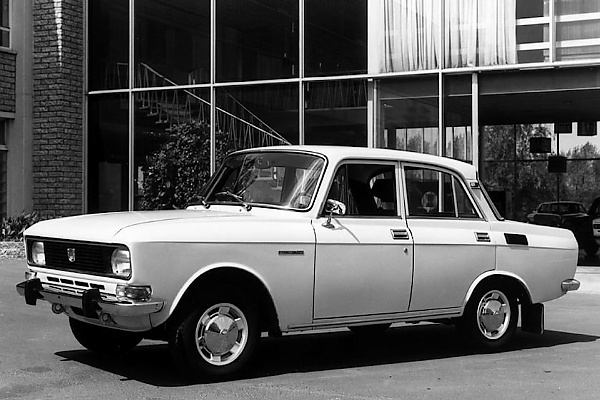 After the sale is completed, Moscow Mayor Sergei Sobyanin said that Renault’s factory will be repurposed to manufacture the Moskvich brand of vehicles in order to preserve thousands of jobs.

“The foreign owner has decided to close the Moscow Renault plant. It has the right to do this, but we cannot allow thousands of workers to be left without work. In 2022, we will open a new page in the history of the Moskvich,” said Sergei Sobyanin. 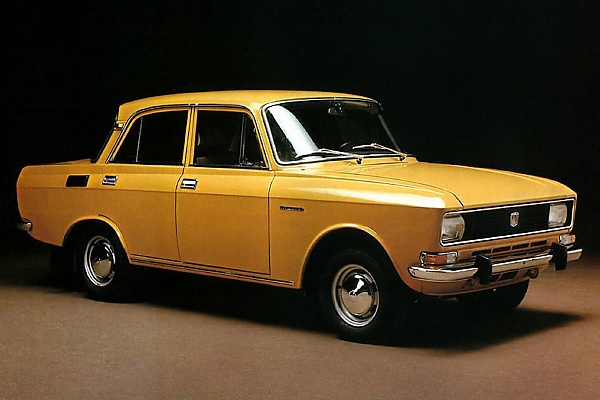 Sobyanin said that the Renault Moscow plant will be renamed Moscow Automobile Factory Moskvich. He believes that with the cooperation of the Russia’s Industry and Trade Ministry and Russian truck maker Kamaz, the factory will be able to produce new Moskvich vehicles.

Renault Russia and the Avtovaz stake were reportedly sold for a symbolic one rouble ($0.016) each, though the agreement gives Renault the option to buy back its share of AVTOVAS during the next six years.

PROFORCE Will Exhibit Its Made-in-Nigeria Products At Eurosatory 2022 In Paris, France