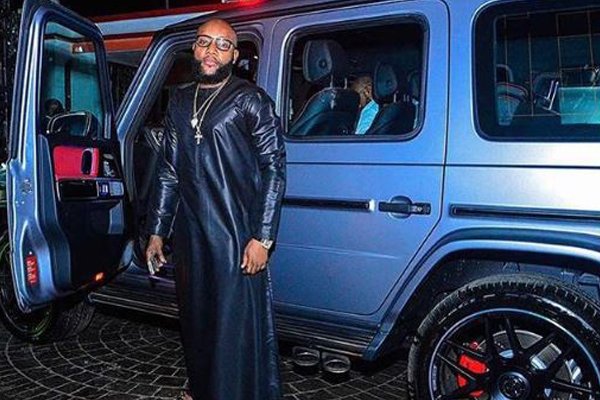 He was formerly in the Hip Hop duo group called Kc Presh.

He currently has a record deal with Five Star Music. He worked with Del B, a record producer known for producing the song “Limpopo”.

Kcee is the elder brother to business mogul E-money.

The artiste recently published on Instagram a photo of himself posing beside his Mercedes Benz G-Wagon. 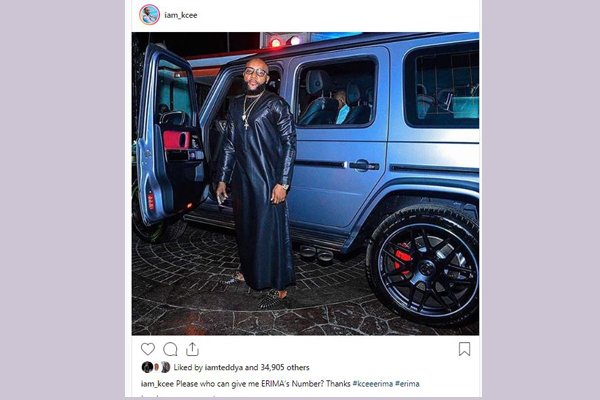 Is It Ethical For A Police Or Army Personnel To Drive A Commercial Vehicle?