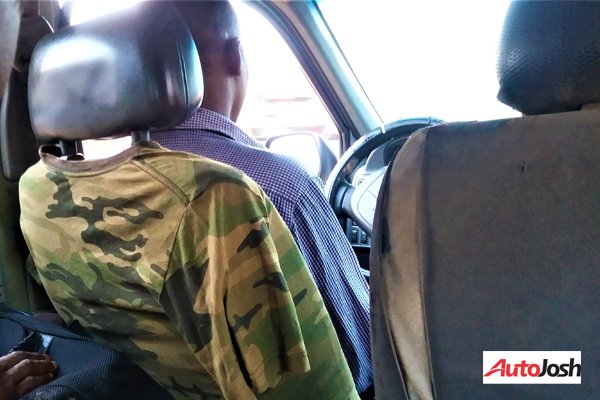 In Nigeria, it is not uncommon to see commercial vehicles being driven by a policeman or a member of the armed forces.

Typically, they do not drive the commercial vehicles with their uniforms on.

However, their berets, belts or any piece of their uniform displayed somewhere in the vehicles are used to identify them. Some of them even display horsewhips.

Ostensibly, the display of these items are necessary to dispel interrogations from traffic law enforcers, or touts operating as the road transport union representatives.

Indeed, vehicles with some of these police or army emblems or kits typically escape scrutiny by the law enforcement agencies. This practice has security implication, as it can be used by criminals to evade arrest – a topic for another day.

Now, the question to ask bothers on how this practice is an acceptable professional practice by these uniformed men.

According to the 1999 Constitution of the Federal Republic of Nigeria a serving civil servant cannot undertake in any enterprise outside his/her principal occupation.

This is contained in Part I, Fifth Schedule, Section of 2 (b) of the 1999 Constitution.

It states, ““without prejudice to the generality of the foregoing paragraph, a public officer shall not, except where he is not employed on full-time basis engage or participate in the management or running of any private business, profession or trade, but nothing in this sub-paragraph shall prevent a public officer from engaging in farming.”

In other words, failure to comply with this directive by civil servants would not only be regarded as an unconstitutional act, but also an act of misconduct under the Public Service Rules.

Granted, we understand the need to earn extra income, but do you think it is Ok for members of the police or the armed forces to drive commercial vehicles? 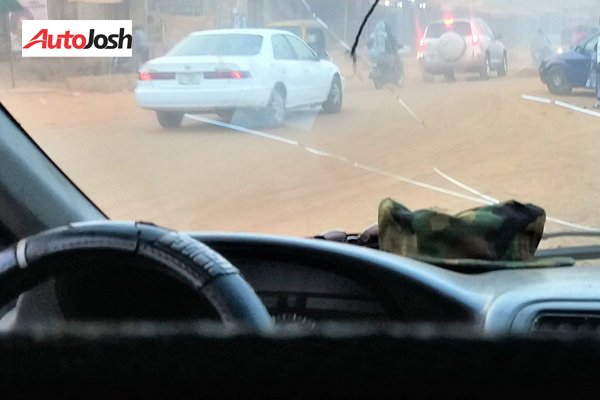 13 Things To Know About The New Nigerian International Passport