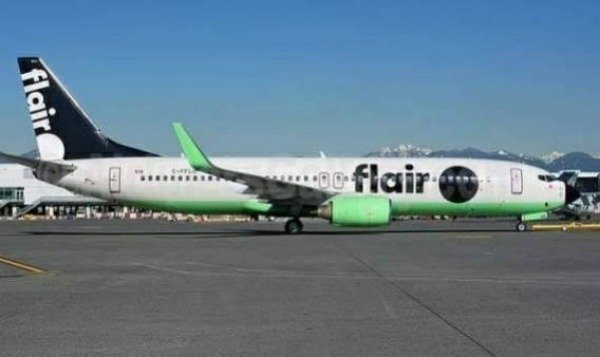 A British airline, Flairjet, has been fined N1million by the Nigerian government.

It would be recalled that Flairjet was caught making illegal commercial operations in Nigeria. This was after being given permission to carry out humanitarian services. This was only allowed after the airspace was shut to commercial services.

Minister of Aviation, Senator Hadi Sirika, disclosed that. The impounded aeroplane and detained crew of Flairjet were found to have violated Nigeria Civil Aviation Regulations. That is, (NigCAR)  1.3.3(a) Table 2(IV)7(a) and IS 1.3.3 (a) Table 2(VIII)(4).

The maximum penalty for each of the infractions was N500,000. This amount totaled N1 million (£2,100 at N475.8 exchange rate). Sirika announced this via his Twitter handle.

“We caused them to pay and reported their callous misdemeanour to United Kingdom Civil Aviation Authority (UK CAA), MFA and the United Kingdom High Commission”, the Minister of Aviation added.

“Flair Aviation, a UK company, was given approval for humanitarian operations.  But regrettably, we caught them conducting commercial flights.

“There shall be a maximum penalty. Wrong time to try our resolve!”

But Aviation analysts say the fine was too meagre. 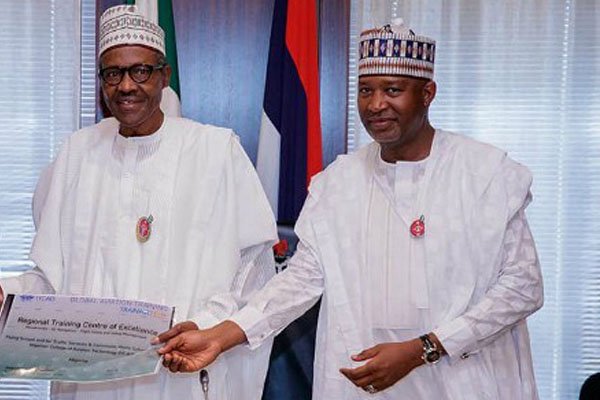 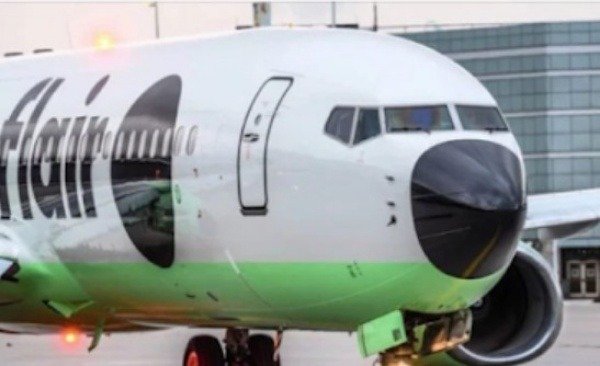 A Twitter user, Dayo Kehinde, says: “Penalties for violation of laws in critical areas such as this are overdue for review.“Relevant government agencies need to take action for updates.”

But Sirika responded with a call for a review of the nation’s aviation laws. “The bills have passed 2nd reading at NASS.

“I championed the first review whilst at NASS, 2006.

“This will make the 2nd review since 1963. This was when Jaja Wachukwu was minister, such a shame! Will get it right.”