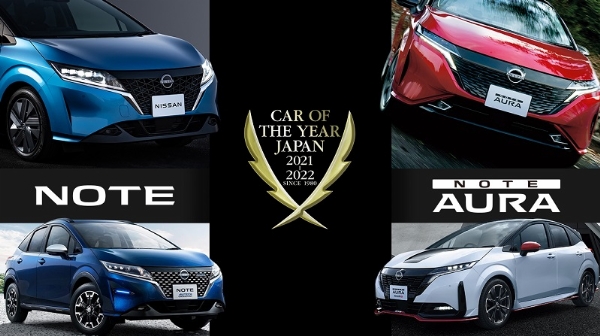 This is the fifth time Japanese automaker Nissan Motor Co., Ltd. has won this award in total. 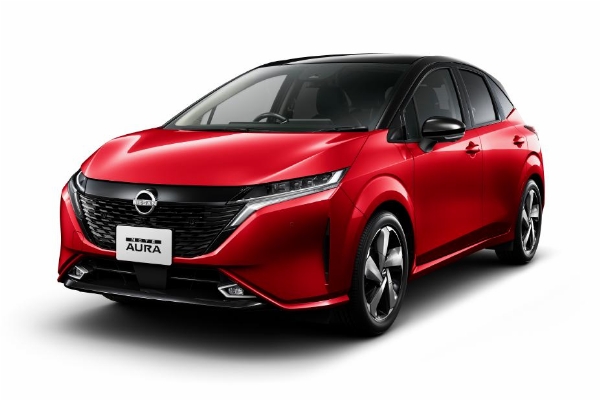 The Nissan Note, Note Aura, Note Aura NISMO and Note Autech Crossover have been named the 2021-22 Japan Car of the Year. This is the fifth time Nissan has won this award in total.

“We are honored to receive the Japan Car of the Year award for the Note, which represents the new Nissan along with the Ariya.

The Note is equipped with e-POWER, a powertrain that will play an important role in the electrification that Nissan is promoting.

With this award as encouragement, we will continue to deliver innovations that turn everyday driving into an exciting time for customers.” 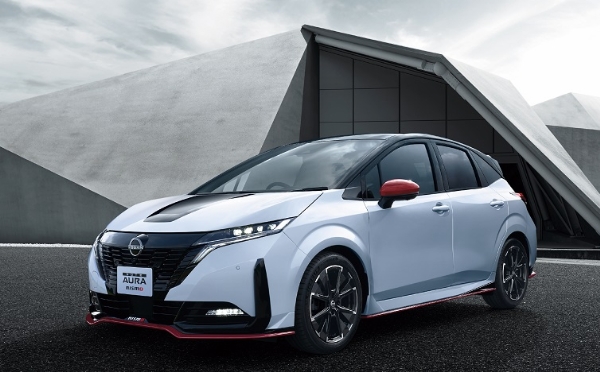 Launched in December 2020, the all-new Note has won over many customers with its e-POWER electrified powertrain and superior quietness. Owners also highly rate the innovative design of the Note’s exterior and interior, which evoke a new age of electrified vehicles.

The premium compact new Note Aura, launched in August, has also received high praise for its e-POWER powertrain, sophisticated interior and above-class level of quietness. It is also the first car in Japan to feature a Bose Personal Plus* sound system.

A Year After Ginimbi’s Death, Zimbabwe Seizes His Lamborghini And Rolls-Royce For Illegal Importation