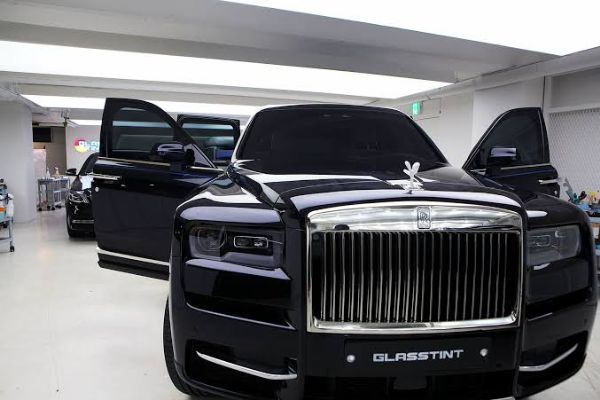 No Police man should demand Customs Papers from motorists, except for vehicle and drivers licence, says Acting Force PRO.

Also, officers are only meant to stop and search vehicles with tints, but not to delay them for not having tinted glass permits. 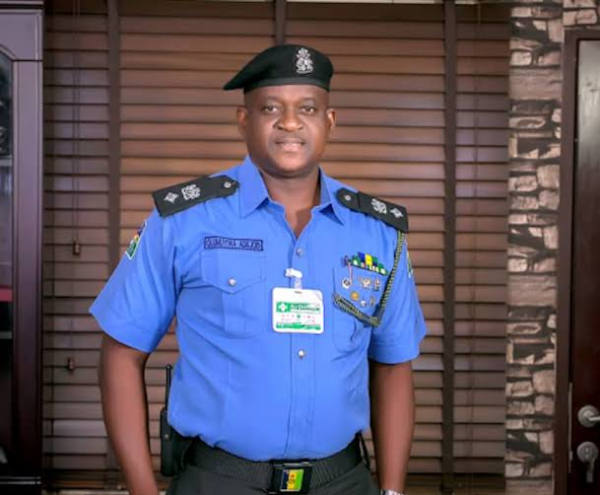 The Nigerian Police Force has revealed that officers of patrol duty are not expected to demand for customs papers from motorists, except for vehicle and drivers licence, and certificate of insurance, especially for private car owners.

In a series of tweets by the Acting Force Public Relations Officer (FPRO), Olumuyiwa Adejobi, the police boss also explained that officers are only meant to stop and search vehicles with tints, but not to delay them for not having tinted glass permits.

“No police man should demand your customs papers. No. Except they are on joint operation, but not just on mere routine checks. And for now, we have suspended issuance of tinted glass permit, so we dont expect our men to disturb Nigerians on this.”

“We are to stop any vehicle with tints, search d vehicles, and its occupants, but not to delay him for not having tinted glass permits. Report them if u are so delayed so that we ask them questions.” 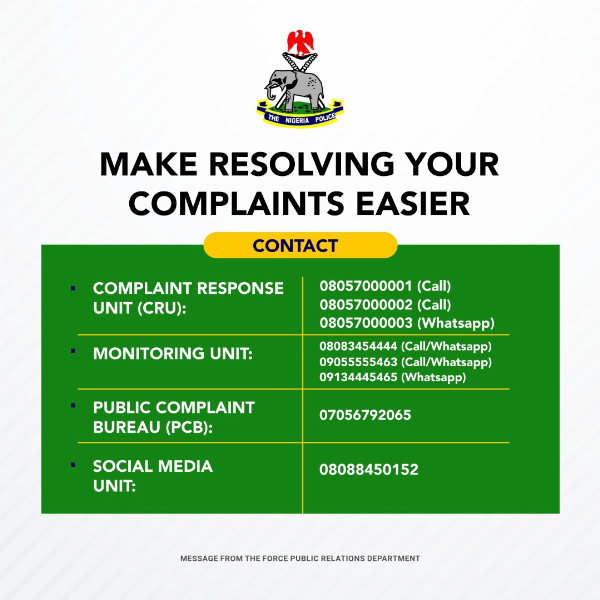 “Any policeman demanding for more, is a deviant and he must be dealt with. If not, many Nigerians will suffer from him and his likes. Dont die in silence, speak out to save yourself and others. I will still on this issue soon. Enjoy ur sunday..ire o..”

“On what you need to tender to the police on demand at any check point or on routine patrol, it’s just ur vehicle licence, drivers licence, and certificate of insurance, esp for private car owners.”

Today’s Photos : William And Kate Get Their Hands On The All-new Range Rover, Ahead Of Other Customers