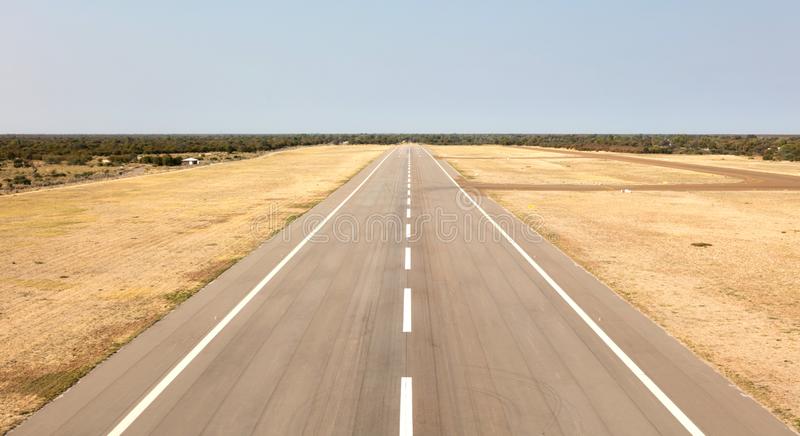 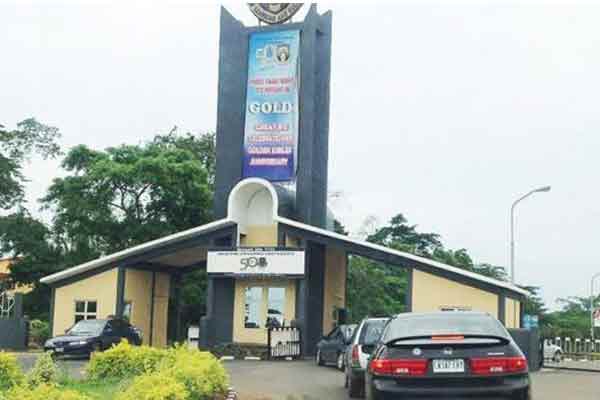 The management of the Obafemi Awolowo University, Ile Ife, Osun State, on Tuesday said it planned to construct airstrip for the training of aeronautic engineers.

The Vice Chancellor, Prof. Eyitope Ogunbodede, while addressing newsmen on the university campus as part of events for the celebrations of 60th anniversary of its establishment, also identified funding as major constraint facing the institution.

Ogunbodede, who reeled out several accomplishments of the institution since its establishment in 1961, explained that the airstrip project would be done in conjunction with relevant government agencies and corporate organisations.

He said, “The university is collaborating with relevant government agencies and corporate organisations to construct an airstrip located on the university land along the Ibadan-Ilesha Expressway, capable of serving as training ground for the newly-established Aeronautic Engineering programme and also supporting national, regional movement of goods and services.

“Aeronautic Engineering programme is based in a new department with a building that is near completion.”

Speaking on other physical development that the university has recorded, Ogunbodede said 8.03 Megawatts power project for the supply of electricity to the university was almost completed.

According to the Vice Chancellor, when completed, the university would generate its own electricity, adding that Transmission Corporation of Nigeria had issued marketing license as an electricity distributor to the institution.

He added that the OAU was among few universities with 100 per cent accreditation of their programmes in the country.

Consumption Of Food Onboard Domestic Flights Banned, Defaulting Airlines To Be Penalized – NCAA