It comes 11 days after the unified heavyweight champion defended his belts with a victory over Kubrat Pulev. 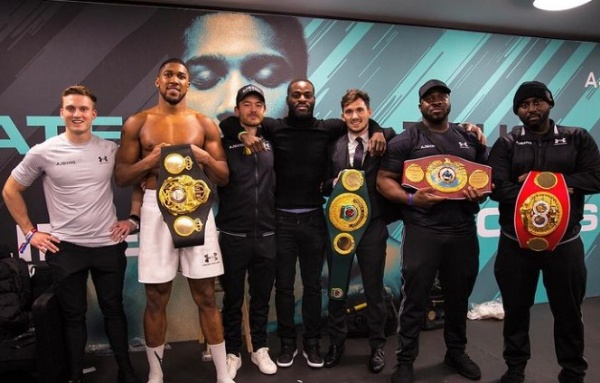 In a move to show appreciation to Anthony Joshua for making Sagamu and Remoland great, the Ogun State Government has renamed a street after the Nigeria-British boxer.

This was announced by the Chairman of Sagamu Local Government Area of Ogun State, Gbenga Banjo, on Tuesday.

Banjo, while speaking at the family house of the boxing legend in Sagamu, said the Cinema Road in the council has now become “Anthony Joshua Way”. 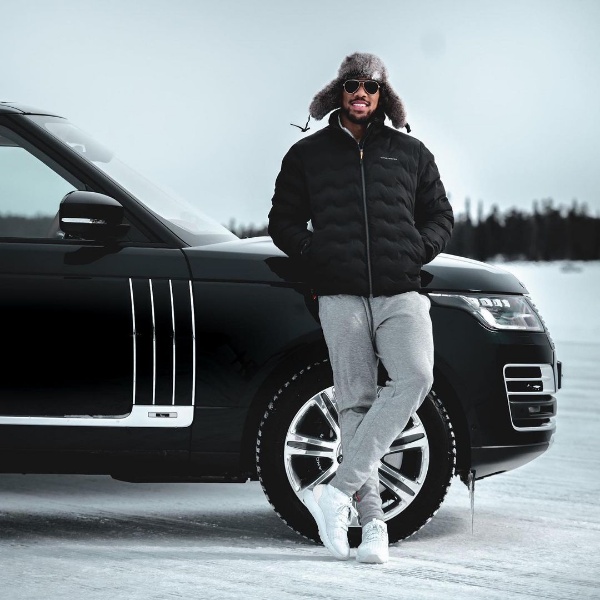 Reacting to the development, Remo Growth and Development Foundation, congratulated and commended Sagamu Local Government for renaming the road after Anthony Joshua.

This move by Ogun comes 11 days (12th Dec) after the unified WBA, IBF and WBO heavyweight champion defended his belts with a ninth-round victory over Bulgarian Kubrat Pulev. 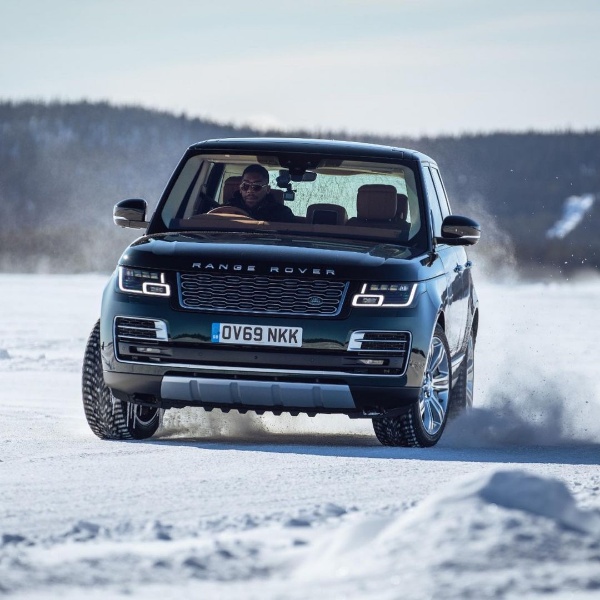 Boxing Champ Anthony Joshua had earlier celebrated his victory over Kubrat Pulev in his own special way.

Last week, Joshua, in a paid partnership with the British brand, shared photos of himself cruising and ice-driving in a 2021 Land Rover Range Rover luxury SUV.