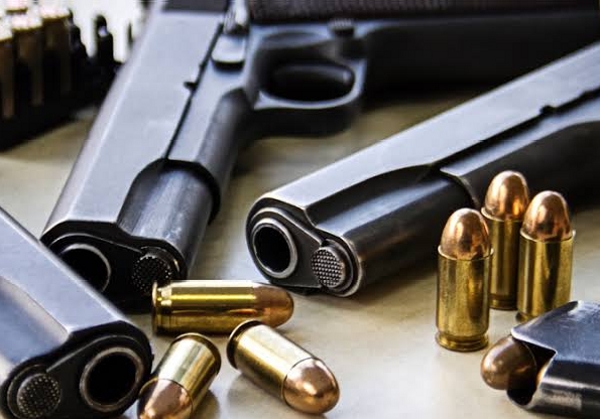 ‘Huge problem’ as US Transportation Security Administration says a record number of guns was seized from passengers as US airports. 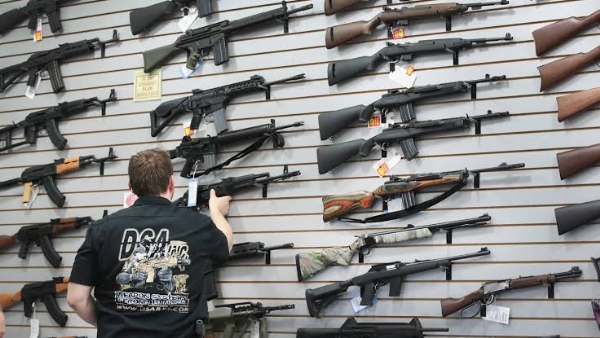 Security and law enforcement officials in the United States are dealing with an unprecedented surge in belligerent passengers who are straining the systems designed to keep air travel safe.

In a chat with CNN, the Transportation Security Administration (TSA) chief, David Pekoske, said airline passengers are bringing guns to the airport in numbers never seen before, and it is a “huge problem,” 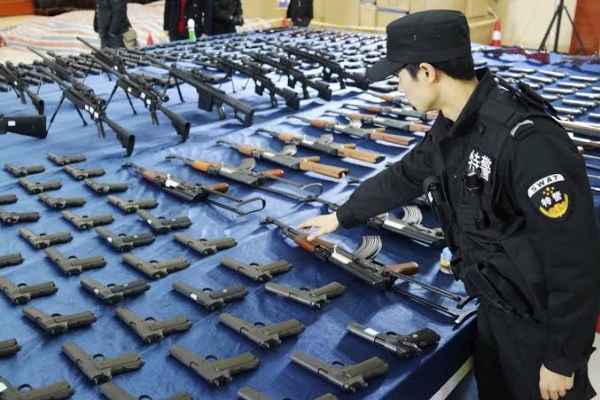 “We’ve had many more incidences where there are passenger disturbances both in checkpoints and onboard aircraft. That makes it more important that there are no guns involved,”

According to TSA reports, 4,650 firearms were seized at checkpoints in the first 10 months of the year — and majority of the firearms found were loaded — more than 3,900, or more than 80%.

The number of seized firearms in the first 10 months of the year surpasses the full-year record of 4,432, set in 2019.

And with 11 weeks left in the year — including the busy Thanksgiving and Christmas travel seasons — Pekoske says he thinks the number of confiscated weapons reflects an American population that is increasingly armed. 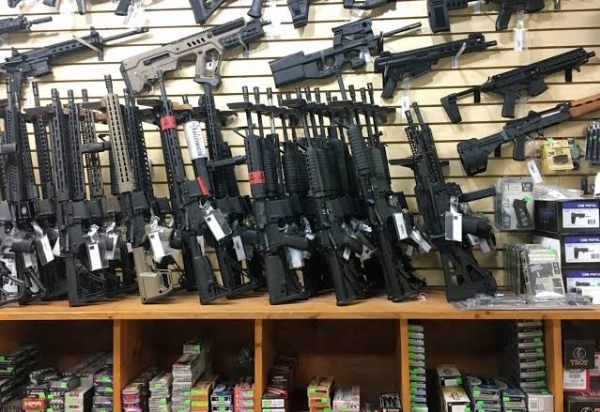 “I think more people are carrying weapons, just generally across the country, and then whatever is happening across the country we see reflected in our checkpoints,” he said. “As a passenger, I don’t want a another passenger flying with me with a gun in their possession.”

“No checkpoint, no airport is immune from having passengers try to carry guns through the checkpoint,”

“It does occur more frequently in again the states where gun carriage is at a higher rate compared to other states.”