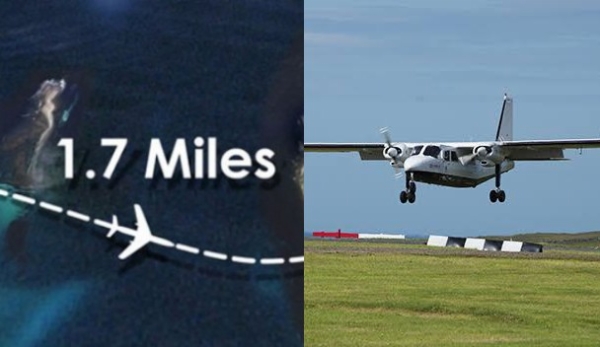 Flight between Westray and Papa Westray in Scotland, United Kingdom, is the shortest regular commercial flight in the world.

At 2.7 kilometres (1.7 miles), the flight between Westray and Papa Westray is about the same length as the runway at Edinburgh Airport.

Loganair has operated the flight for around 50 years, making it the shortest nonstop regular flight anywhere in the world. 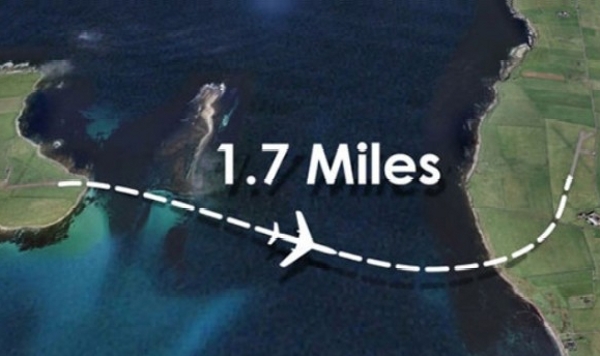 At 2.7 kilometres (1.7 miles), or about the same length as the runway at Edinburgh Airport, the flight between Westray and Papa Westray in the Orkney Islands, is the shortest scheduled passenger airline flight in the world.

For around 50 years, Scottish airline Loganair has been running an air bridge between these two tiny Scottish islands that are separated by a narrow stretch of water, making it the shortest nonstop regular flight anywhere in the world. 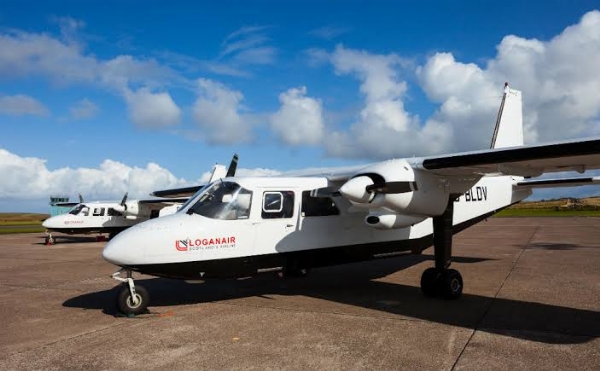 The flight, operated by a Britten-Norman Islander eight-seater aircraft and scheduled for one and a half minutes, takes just over a minute. But on occasions, it has been as short as a record 53 seconds, depending on tail wind. 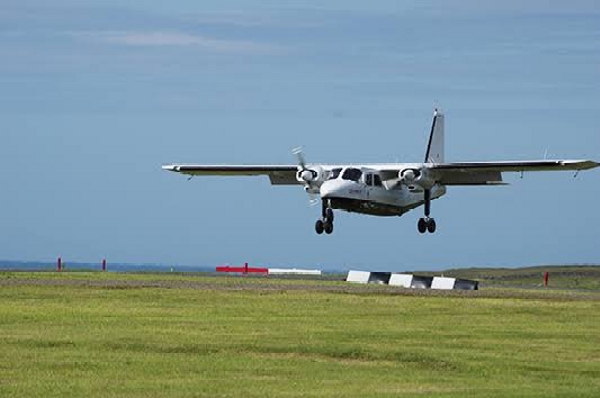 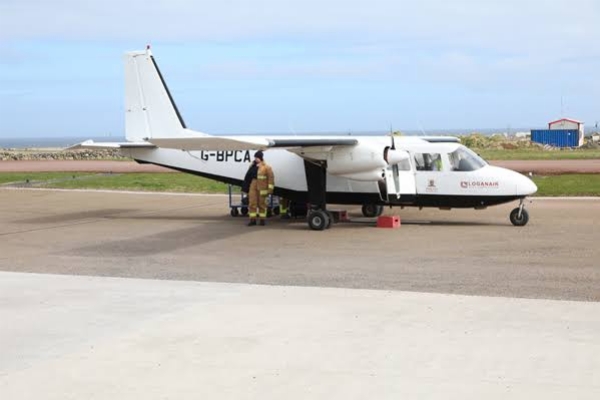 Pilot Stuart Linklater, who flew the short hop more than 12,000 times — more than any other pilot before retiring in 2013 — set the record for the fastest flight between the islands at 53 seconds.

“This route is used mainly by the people of the Orkney Islands going about their daily routines,” says Andy Thornton, Loganair’s director of flight operations. 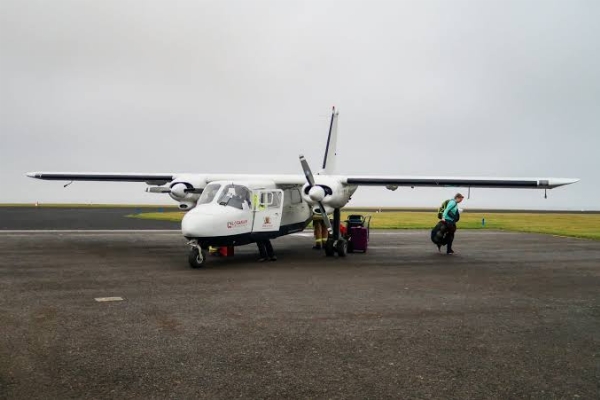 “It is used by teachers, the local police officer, the banker and children going to school. However it is also a keen route for tourists and aviation enthusiasts.”

The flights between the two routes began in 1967, and they have been continuously operated by Loganair. In 2013, the contract was again awarded to Loganair over two competing bids.