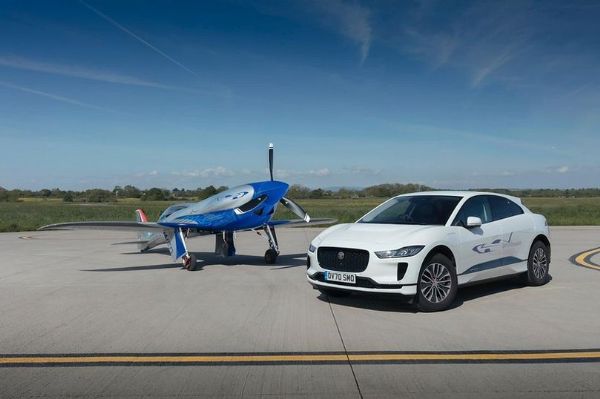 Rolls-Royce all-electric ‘Spirit of Innovation’ aircraft takes to the skies for the first time ahead of top-speed record attempt.

Rolls-Royce aerospace company built the all-electric aircraft and not the luxury Marque that makes the Phantom and Cullinan.

The ‘Spirit of Innovation’, propelled by a powerful 400kW (500+hp) electric powertrain, flew for about 15 minutes.

The electric aircraft also boasts of the most power-dense battery pack ever assembled for an aircraft.

Rolls-Royce want to take it to a top speed in excess of 300 mph as it bids to shatter the current record of 213 mph.

For this flight, Jaguar Land Rover loaned Rolls-Royce a Jaguar I-PACE EV SUV to help tow the plane to the runway. 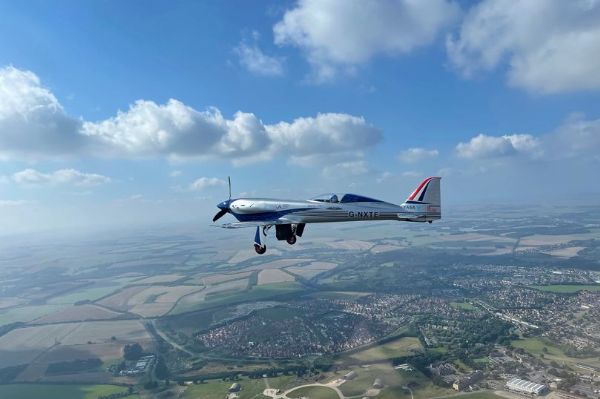 Rolls-Royce, the aerospace company, and not the luxury Marque that makes the Phantom sedan and Cullinan SUV, has taken another step towards its world-record attempt after completing the first flight of its all-electric aircraft.

The all-electric aircraft, dubbed ‘Spirit of Innovation’, took to the skies from the UK Ministry of Defence’s Boscombe Down site, which is managed by QinetiQ and flew for approximately 15 minutes. 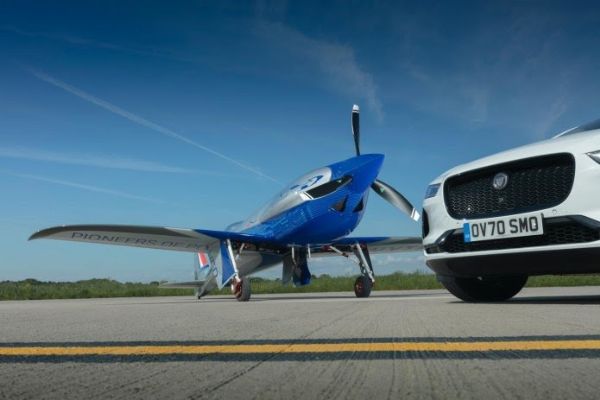 It was propelled by its powerful 400kW (500+hp) electric powertrain as well as the most power-dense battery pack ever assembled for an aircraft. These battery pack has enough juice to fuel 250 homes or fly London to Paris on a single charge.

For this flight, Jaguar Land Rover loaned Rolls-Royce a Jaguar I-PACE electric SUV, capable of 292 miles on a single charge, to help tow the plane to the runway. 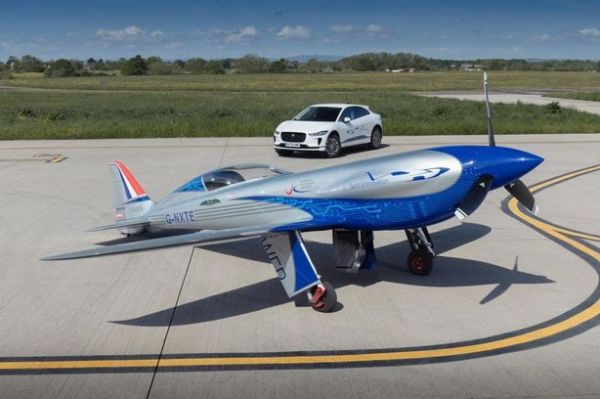 Part of this project will see Rolls-Royce take the aircraft to a top speed in excess of 300 mph as it bids to shatter the current record of 213 mph during the UN’s annual climate change knees-up COP26, in November. 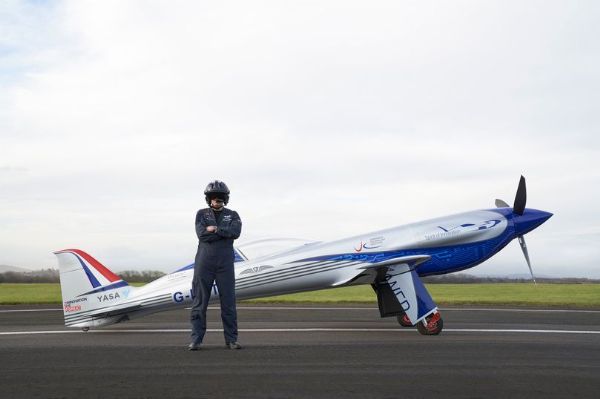 “The first flight of the ‘Spirit of Innovation’ is a great achievement for the ACCEL team and Rolls-Royce.

This is not only about breaking a world record; the advanced battery and propulsion technology developed for this programme has exciting applications for the Urban Air Mobility market and can help make ‘jet zero’ a reality.” 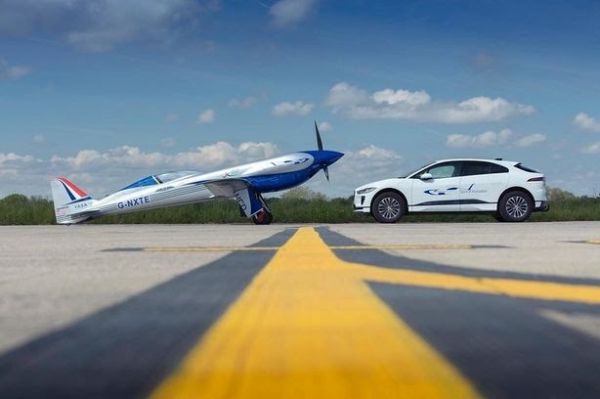 Half of the project’s funding is provided by the Aerospace Technology Institute (ATI), in partnership with the Department for Business, Energy & Industrial Strategy and Innovate UK.

“The first flight of the Spirit of Innovation demonstrates how innovative technology can provide solutions to some of the world’s biggest challenges,” said Gary Elliott, CEO, Aerospace Technology Institute.

“The ATI is funding projects like ACCEL to help UK develop new capabilities and secure a lead in the technologies that will decarbonise aviation.

We congratulate everyone who has worked on the ACCEL project to make the first flight a reality and look forward to the world speed record attempt which will capture the imagination of the public in the year that the UK hosts COP26.”

Get A Free Brand New Mercedes S-Class When You Buy Apartment In Banana Island, Lagos, From Sujimoto