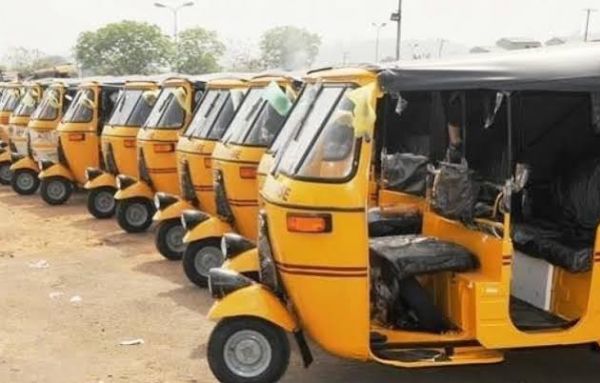 He warned tricycle owners, popularly known as Keke Marwa, that they will lose their investments if they are caught.

Buba Marwa introduced the tricycle as a means of transportation into Nigeria when he was the military administrator of Lagos state. 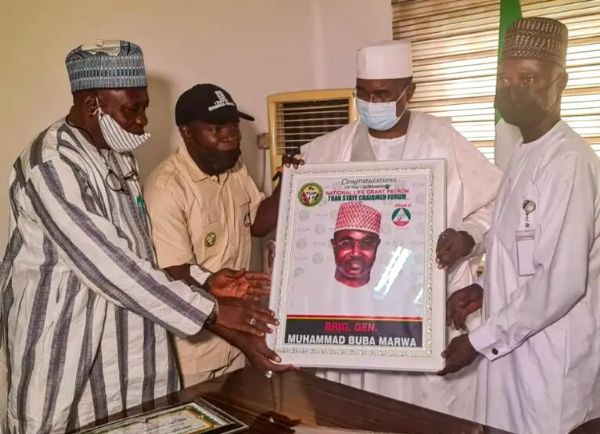 Chairman/Chief Executive of the National Drug Law Enforcement Agency, NDLEA, Brig. Gen. Mohamed Buba Marwa (Retd) has warned tricycle owners, popularly known as Keke Marwa, that they will lose their investments if they are caught using the popular means of transportation to move drug traffickers or illicit substances in any part of the country.

Marwa gave the warning at the weekend when all the 36 states chairmen including the FCT of Tricycle Owners Association of Nigeria, TOAN, represented by seven zonal chairmen of the body, paid him a visit in Abuja to seek partnership between the NDLEA and the association in the fight against drug abuse and illicit drug trafficking.

According to the NDLEA Boss :

“You and millions of your members have all invested hundreds of millions to buy these tricycles but let me urge and warn that many of them may lose their investments if they are caught using the tricycles to promote criminalities by using them to convey drugs and drug traffickers.

“Please urge your members who may be doing this to desist because the long arms of the NDLEA will soon catch them and they will only have themselves to blame.”

The NDLEA chairman nevertheless expressed the readiness of the Agency to partner with the association as a platform to educate their members and passengers on the dangers of illicit drugs as well as in the area of intelligence gathering. 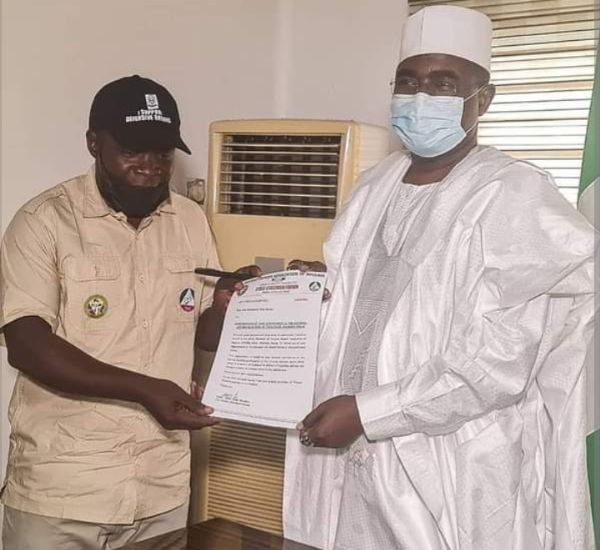 In his remarks, the leader of the delegation, Comrade Aliyu Audu Shuaibu expressed appreciation to Gen. Marwa for granting them an audience despite his busy schedule.

He said about 40 million Nigerians benefit directly and indirectly from the tricycle business in the country, adding that apart from coming to seek collaboration with the NDLEA on the drug war, they have equally come to appreciate Marwa for his initiative by introducing the tricycle as a means of transportation into Nigeria when he was the military administrator of Lagos state.

“The seed you sowed in Lagos state years ago is what is sustaining millions of Nigerians till today whether as a business or means of transportation.

We are here to thank you for this great vision; we are also here to support your current assignment in the fight against illicit drugs and traffickers and at the same time to install you as the National Life Grand Patron of Tricycle Owners Association of Nigeria, TOAN, States Chairmen Forum.

This is based on your immense contribution to nation-building particularly to the tricycle business, which today is a source of livelihood for millions of Nigerians and also the cheapest means of transportation to the common man”, Shuaibu stated.