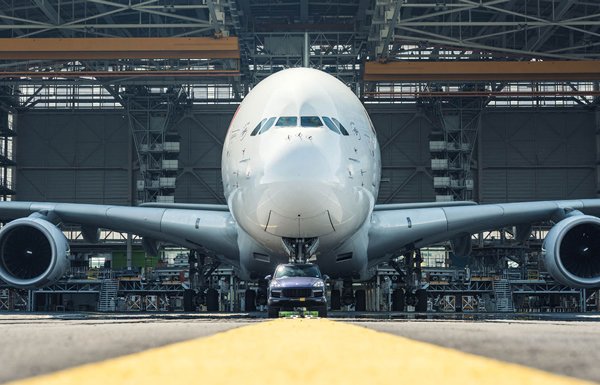 Who buys a Porsche to haul stuffs? Despite being synonymous to speed, the Porsche Cayenne has proven its might buy pulling a whopping 259,000kg Airbus A380.

Definitely a publicity stunt, the German automaker teamed up with Air France at Charles de Gaulle airport in France to set a new world record.

The Airbus A380 double-decker jet is the largest passenger aircraft in the world and second largest production civilian aircraft after the the Antonov cargo jet. Imagine the Cayenne pulling this humongous object over a distance of 42 meters (138 feet). 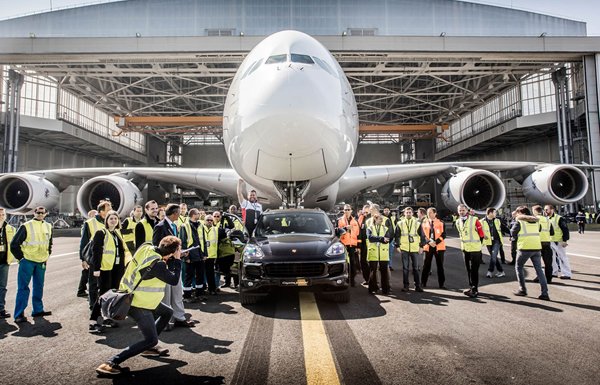 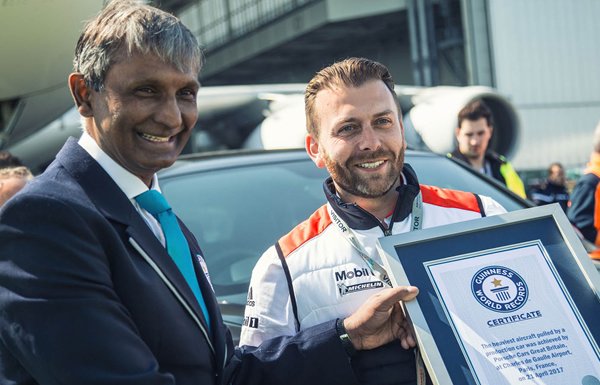 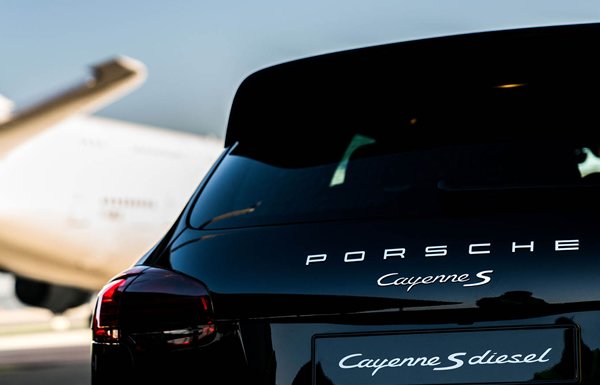 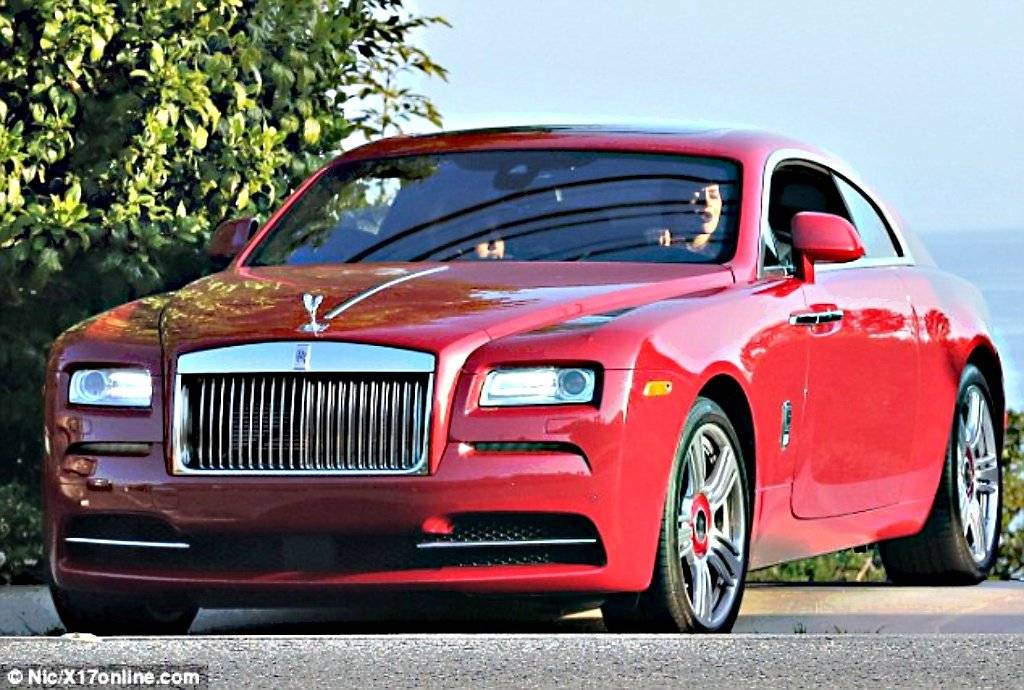 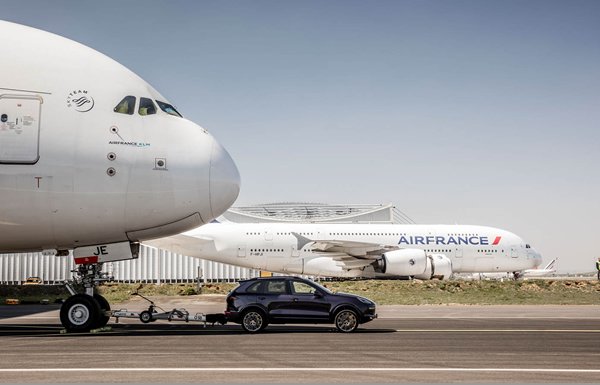